The internet, left unchecked, is a monopoly-making machine, an engine designed to concentrate power, attention and more in the hands of those who already have it, James Ball

The supracited applies both to giant corporations like Google, Apple, Facebook, Amazon, Microsoft, etc (aka Big Tech), and telecom companies owning undersea cables that carry traffic between continents and/or fiber and wireless networks that bring the internet to homes and devices. There is an increasing overlap between those two layers, since the number of undersea cables owned by Big Tech has surged over the last decade (ref).

Facebook and Google are quickly taking over the seas. By 2020, both companies will own about 29% of the underwater cables that run throughout the World (ref)

Advertising accounts for as much as 90 % of Google’s revenue, boosting the market capitalization of its parent company (Alphabet) to roughly the size of Mexico’s GDP

Legislators at state and federal levels can take action to promote competition by preventing mergers, breaking up big companies, and penalizing companies for anti-competitive behavior with fines.

Facebook has been accused of anticompetitive conduct, including buying up competing firms and copying features from rival apps

Google, Amazon, and Apple were also subjected to a broad antitrust review opened by the US justice department in July 2019

Big Tech's monopolistic position allows them to simply dictate "Terms and Conditions" (also known as "Terms of Service") to their hundreds of millions of users and the latter have, in order to participate, only one option – to hit ‘I agree’. Another element that worries the European Union and countries such as China, India, Russia, and Brazil, is that the bulk of those services are controlled from one country – the USA.

The next infographic by Visual Capitalist (April 2020), archived on archive.ph/mXabl, illustrates how long an average person would take to read the Terms of Service (ToS) of the most popular Big Tech companies / web 2.0 apps nowadays. Reading time was computed assuming the speed of 240 words/min, and the length of the ToS text is expressed by its total word count.

A few excruciating examples of censorship by Big Tech companies.

We (Signal) created a multi-variant targeted ad designed to show you the personal data that Facebook collects about you and sells access to. The ad would simply display some of the information collected about the viewer which the advertising platform uses. Facebook was not into that idea,

Instead of being embraced by Google as an exceptionally talented and prolific contributor, Dr. Gebru has faced defensiveness, racism, gaslighting, research censorship, and now a retaliatory firing (ref).

A former Google engineer leaked nearly 1,000 files showing how the tech behemoth and his former employer does in fact censor and maintain a blacklist of websites, despite repeated Google claims that it does not manipulate its search engine algorithm results (ref). 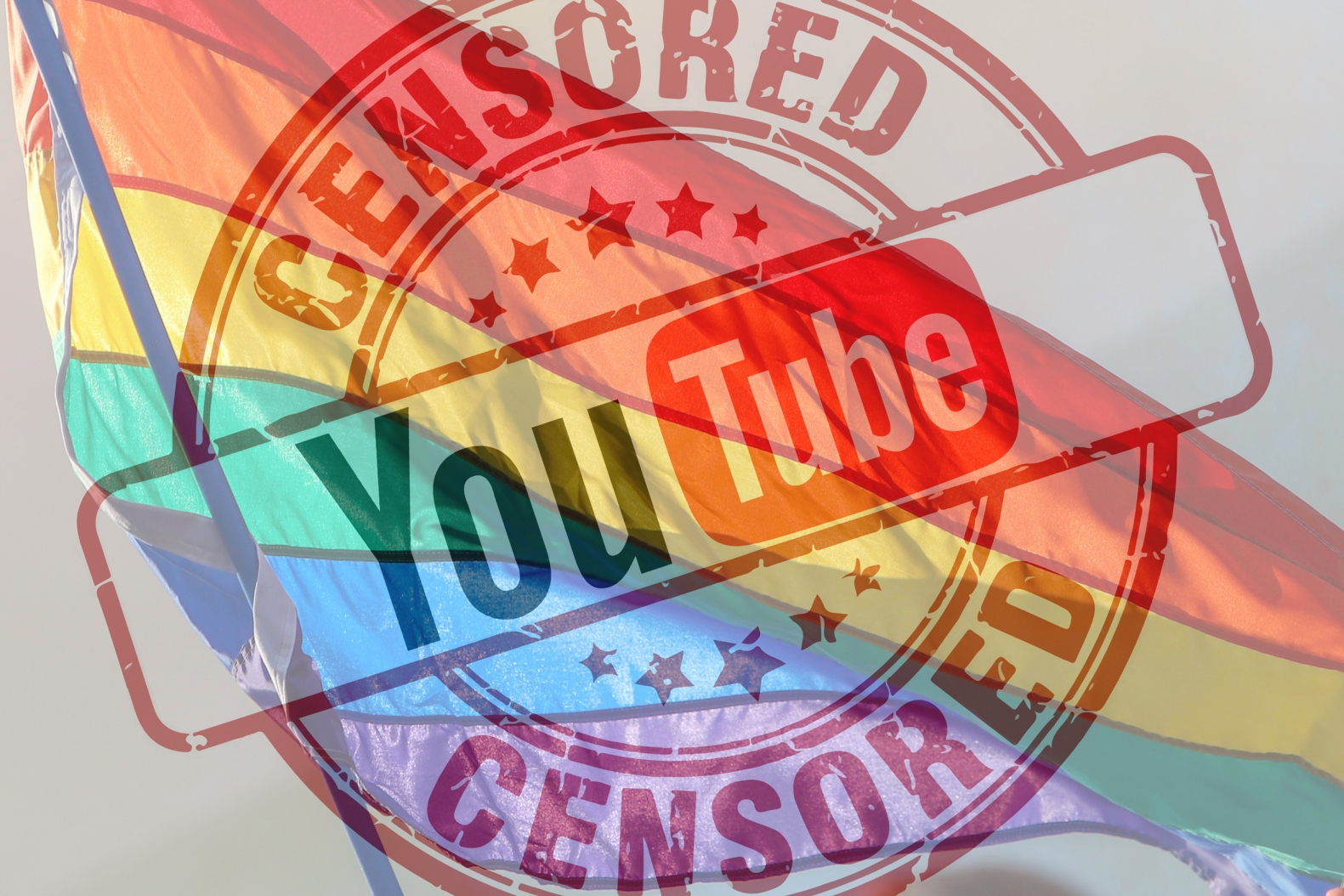 The initial version of the class-action suit was filed in August 2019, in which five YouTube channels alleged that the platform had unfairly targeted LGBTQ content creators with practices similar to those described by Bardo: demonetizing videos, placing them in restricted mode without warning, and hiding them from search results (ref).

The number of billionaires on 2021 Forbes’ list of the World’s richest (archived here) exploded to an unprecedented 2755 (660 more than in 2020). Altogether these billionaires are worth 13.1 Trillion USD ($), up from 8 Trillion $ in 2020. Among those individuals, 6 out of the top 10 have their source of wealth located in Big Tech (e.g, Amazon, Microsoft, Facebook, Google, Oracle).

It should be a crime (In My Opinion - IMO) to amass such huge amounts of wealth while:

Lets do the maths:

If the richest capped their wealth net worth to 100 Million $ and donated the exceeding to the World's poorest, it would certainly be possible to fully erradicate poverty (i.e. to live with at least 5.5 $/day). Next you can see the 2021 ranking positions of some billionaires whose source of wealth came from Big Tech companies. Do you consider it sustainable to be a billionaire in the World you live in today?

Most of the firms mentioned above are listed in the TOP 30 tech companies doing the most harm (the most evil), according to Slate magazine (2020).

the whistleblower and former Facebook employee Frances Haugen (pic above) has claimed in testimony to the US Congress on October 5th 2021. Haugen leaked tens of thousands of pages of Facebook’s documents (aka Facebook papers) that laid the groundwork for several investigations.

Facebook Papers showed the appalling truth that Facebook staff were aware of several nefast impacts of companie’s algorithms on users’ well being. They also revealed the (little) concern the company has shown for the state of democracy and Human Rights in India, Indonesia, Brazil, and other postcolonial countries (ref).

Facebook is an agent of government propaganda, targeted harassment, terrorist recruitment, emotional manipulation, and genocide—a World-historic weapon that lives not underground, but in a Disneyland-inspired campus in Menlo Park, California, Adrienne LaFrance

Apple Inc. former engineering manager Ashley Gjovik was fired on Sept 2021 after filing a complaint alleging harassment by a manager, a retaliatory investigation, and forced paid administrative leave. Her situation began when she voiced fears about whether pollution had made her office a dangerous place to work (ref)

This documentary-drama hybrid reveals how social media is reprogramming civilization with tech experts sounding the alarm on their own creations". Available for streaming/downloading on ChainSafe.

A growing international community of developers, technologists, and finance professionals is working to reform the internet by using blockchain protocols and open-source technologies to build a new internet system altogether — one that redistributes data and power back to users. Read more on The new Web.

I´m not against capitalism, but definitely against elitism and unbridled capitalism.