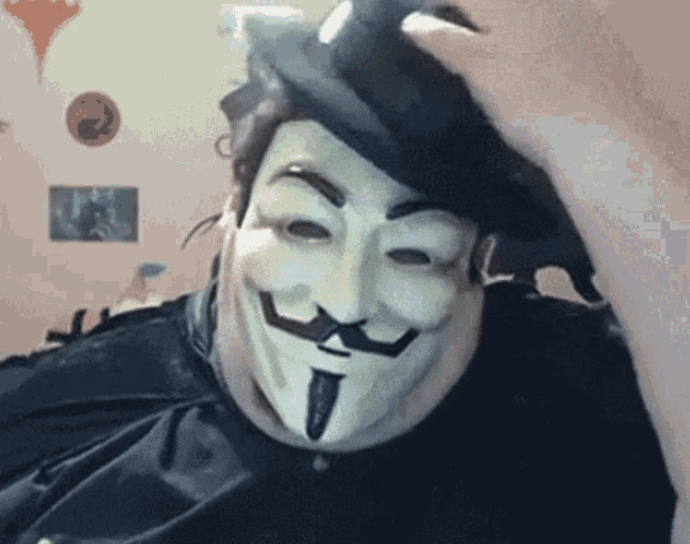 Welcome to (anon), a newsletter expounding on the latest goings-on at the frontiers of human coordination—that is, whatever easy-to-plagiarize content pops up on our Twitter feed. 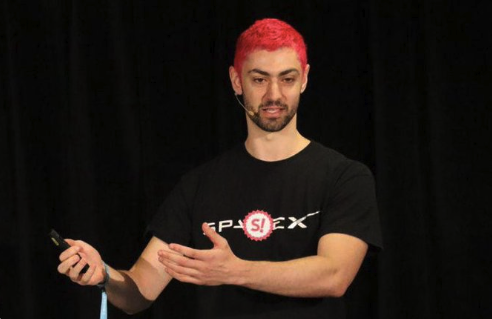 Ameen Soleimani, who founded MolochDAO, one of the first DAOs to follow the traumatic $50 million hack of DAO 1.0, is hoping to kill off the project he initiated. In a recent tweet, he announced his vote to approve the delivery of a 500 ETH grant, worth roughly $750,000, to a large, growing collective of Ethereum core devs called Protocol Guild.

That money accounts for around 30 percent of MolochDAO’s treasury, and Soleimani said he’d devote every last penny to Protocol Guild if he only could! He is, he said, happy with what MolochDAO has accomplished and believes its time is over. For all the talk about community in the DAO world, Soleimani’s blunt statement of (fulfilled) purpose makes you realize that a DAO is largely whatever it has in its vault—your Discord can have all the hysterically funny ape-themed stickers in the world, but likely few will be there to sycophantically upvote them if the coffers are dry. A DAO isn’t a group chat with a bank account—it’s a flash mob with a mutual fund.

Anyway: MolochDAO came about in the 2019 bear market as a means to finance much-needed Ethereum infrastructure, and included an array of mischievous, somewhat arcane features like “summoning” and “rage-quitting,” all in service of Soleimani’s fanatical game-theory-inspired views on optimizing human coordination—and addressing the tendency of humans to act in their own self-interest at the expense of the collective, which he terms “Moloch” (in reference to a certain blog post beloved of California tech potentates). This goal, Soleimani argued, has now been achieved. As he wrote in the grant proposal (linked in the above tweet):

“We summoned MolochDAO when ETH was $100 and it accomplished 3 objectives.

I think MolochDAO has succeeded on all 3 counts. We set the bar high for transparent funding, providing support for ETH 2.0, the first grants for Tornado.Cash, and more. PTSDAO is a distant memory, with thousands of DAOs resembling a college activity fair. And the slaying-Moloch meme has become a banner of Ethereum community leaders, aligning folks to fight against coordination failure itself, instead of each other.”

Devoting all of MolochDAO’s resources to Protocol Guild, he concluded, would be the best way to consolidate these successes. Protocol Guild is the only project, beyond the Ethereum foundation, that is capable of addressing problems deep at the heart of the Ethereum protocol— and is unlikely to receive much attention from VCs. “If the terminal value of Moloch is to help incept Protocol Guild with the remainder of its treasury, in my view that would be a great conclusion to this story,” wrote Soleimani. “Not every organization needs to exist forever, and MolochDAO was specifically designed to be easy to dissolve.”

It’s true: Dissolution of a DAO requires no lawyers, staff compensation, none of that jazz. The enterprise just needs to run out of money.

Sometimes a minor systemic collapse involving billions of investors’ dollars is all it takes to demonstrate a project’s unsoundness. Nexus Mutual is a recent exemplar: a DAO specializing in “insurance” against blockchain disasters, Nexus, in mid-July, fell victim to a disaster involving a project promising insurance against blockchain disasters—schmimagine! Nexus now expects to lose around half the value of its roughly $2.5 million dollar-valued investment, which was bankrolled by members.

Nexus had invested that money in Bancor, a relatively long-toothed Ethereum protocol that offers decentralized trading of small-cap tokens via “liquidity providers”—traders who deposit their tokens in pools of funds in exchange for a steady cut of transaction fees. Bancor became hugely popular and valuable last year after unrolling its flagship feature, billed as protection against the “impermanent loss” of capital suffered by liquidity providers when their deposited tokens are in use elsewhere.

In reality, Bancor’s solution was less of a “protection” than a straight-up bribe. Its pledge was to make up for any loss suffered by providers by simply paying them the equivalent value of that loss in BNT, Bancor’s native cryptocurrency. It’s a clever kind of insurance, one of Bancor’s major draws, and it’s little surprise a risk-minded DAO like Nexus would have invested in the protocol; in a press release in March at the time of its large (then $2.2 million) investment the DAO exalted Bancor’s “100 percent protection” from impermanent loss—describing it as the “preferred” vehicle for colossal amounts of investor funds. 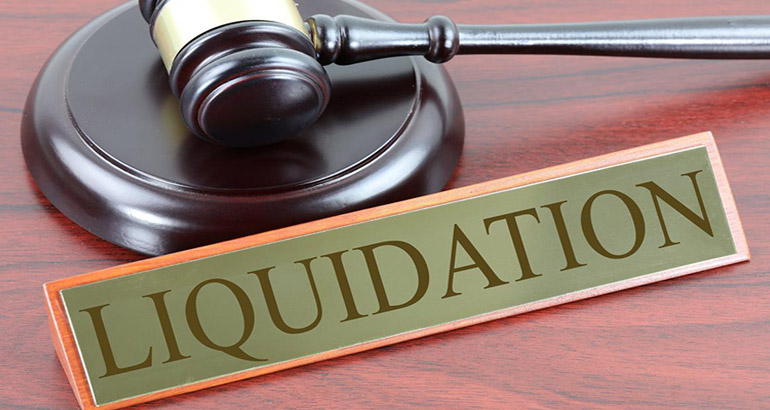 The mechanism, however, proved self-defeating. The trouble began earlier this month when Celsius, the insanely beleaguered giant of defi lending, was about to get liquidated on derivatives exchange FTX. Panicked, the lender withdrew millions of dollars of ETH and Bitcoin from Bancor liquidity pools it had deposited in. Bancor automatically compensated Celsius with a vast amount of BNT, equal in value to the massive loss the lender had incurred. Celsius subsequently dumped that huge sum on the market, causing a major BNT sell-off. To mitigate a total collapse Bancor shut off the impermanent loss feature entirely, meaning liquidity providers would only be able to retrieve around 40 to 50 percent of any deposited funds. It was a major reputational blow for Bancor, and the protocol is now fucked, a source tells me–”utterly fucked.”

It’s little better for our Nexus: The DAO was among the many, many victims of Bancor’s move to shut off its most popular feature, and its members recently proposed to try and retrieve 51,523 “wrapped Nexus Mutual” tokens it had invested in the protocol. The proposal concedes that Nexus expects a “40-50% haircut” on the enormous sum; it was all met with little acclaim. “great investing acumen and track record by the nexus mutual investment committee,” said defi investor @DegenSpartan.

Turns out law is law!

Maybe a little ominously, members of MakerDAO have been discussing the role of US bankruptcy law in the (hypothetical!) liquidation of a DAO’s funds. “Code is contracts, code is enforcement,” writes Maker analyst Christian Peterson in a blog post, “but law is law.”

Peterson’s central point is that Ethereum diehards too often consider matters adjourned by smart contract to be final: in this case, the liquidation of an insolvent DAO’s treasury funds. But US law, Peterson writes, exists for a reason and offers a lot of flexibility that isn’t accounted for by the insane, unyielding courses of action enforced by smart contracts programmed before mere theoretical concerns became practical. A “stay” ordered by a court, for instance, prevents an indebted entity’s funds from being liquidated and gives it a chance to get its affairs in order. In the case of a DAO, Peterson points out, this kind of opportunity might be inadvertently wasted in the case of an automated liquidation that ignores the unique conditions a troubled DAO might find itself in. It’s hard to get a court to help you restructure your confounding token business if a robot accidentally sold it to a Russian oligarch on your behalf, eh? Eh!? 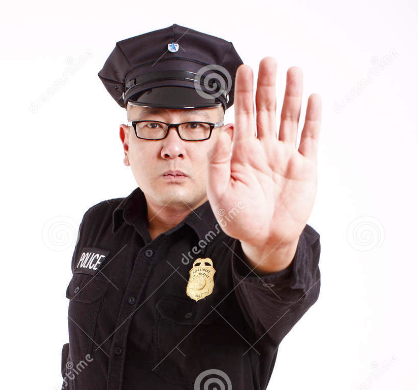