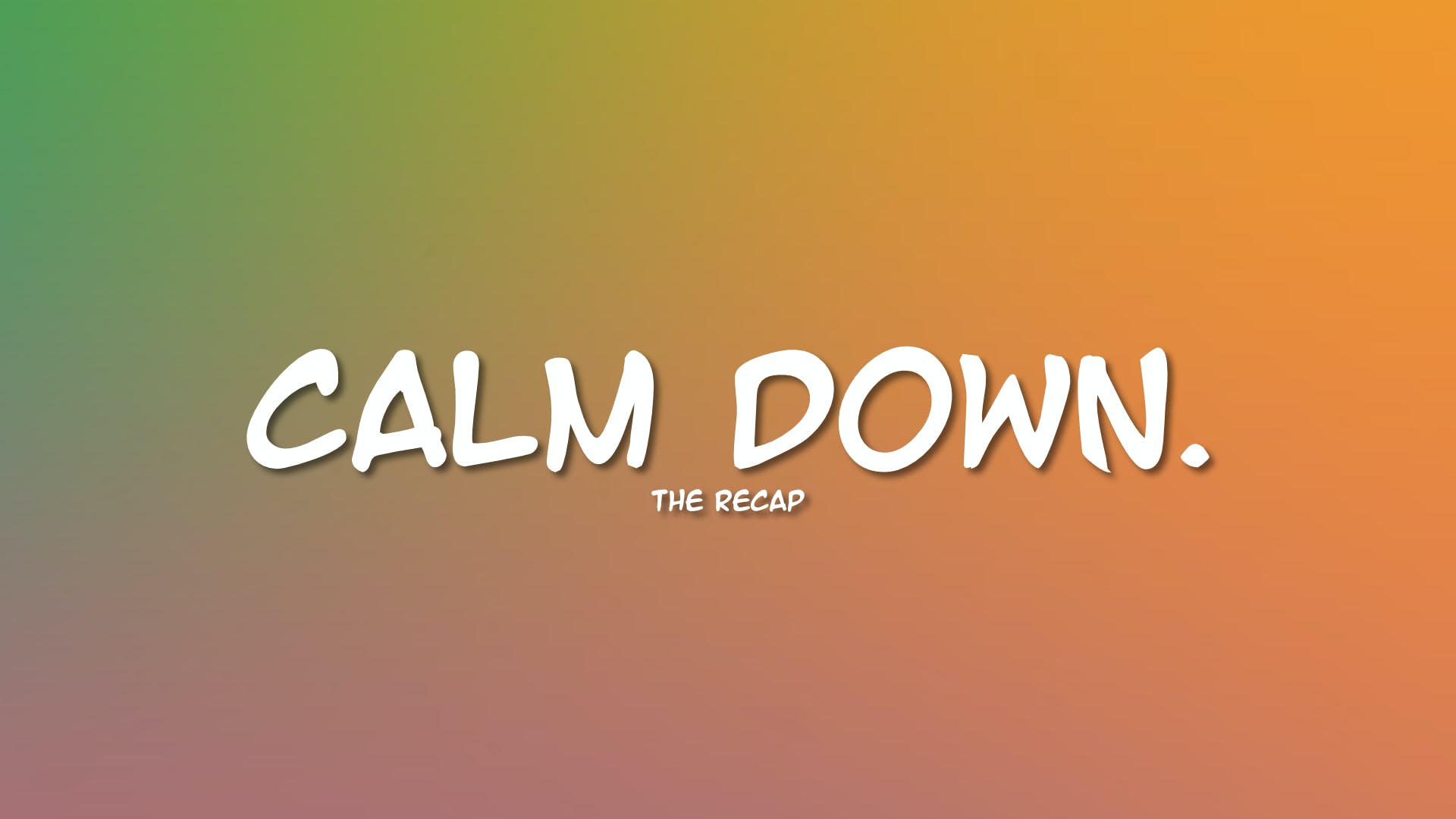 Yo! I'm switching things up a bit today, testing out Paragraph as a possible alternative to the platforms I've been using and publishing on. Hope you enjoy.

Back in September, I penned a piece called "Thoughts on Music NFT Scarcity" where I talk about NFT rarity not being the only way to use the technology, despite rarity being a sort of "feature" of NFTs. At the same time, I released a song called Calm Down, which I would describe as an energetic build up to the refrain "Calm down" repeated until the song ends. Calm Down was released as an NFT on Zora as an open edition, meaning that an unlimited amount can be minted for a certain time period, that lasted around 3 months. This is gonna sound wild but I'm just gonna format this in a way that works for how my mind is feeling these days.

When I created Calm Down, or rather, the strategy behind the NFT was to give folks a cost efficient way to enter my ecosystem or support me. I saw this as an opportunity to be like "thanks for your contributions to web3," sort of like a tip. My goal was 100 so anything over that was a huge win. Getting to 135 is huge to me. Having 115 folks willing to spend money to support you is amazing. When you look at the 1,000 true fans concept (the idea of 1,000 fans spending $100/year, making $100K a year), this is a good step toward that. If I had dropped this song traditionally, based on my current music career, I wouldn't have made nearly what I did here...monetarily of course. I despise the comparison of money made in web3 to how many streams I need to make the same amount of money, but I will say even if this were for sale on top of the streams, I still may not have made the equivalent dollars. One of the biggest pain points for me was finding ways to keep the motion going for all of the weeks. I think you can see on the velocity chart that I was able to do pretty well and accumulate about half of the collector base in that first month, but the following couple were a bit more work to do. I'm definitely no stranger to a longer promotional cycle (Sharp took about 2 months to sell (and we still ain't finished!)), and I was primarily making this happen through weekly recaps and updates. The other main issue I ran into was trying to figure out how this existed within the greater ecosystem of my releases. Having too many things active at once made it hard for me to keep up the promotion of this. I dropped 3 songs in this time (as well as a traditional release, Lavender), so it was tough for me to find the right times to throw in Calm Down after I started minting other things. I don't think this is related, but may be worth noting, my drops I did between the release and conclusion of Calm Down were a little below my performance expectations for them. I think with these releases, I did my part as far as the marketing and promotion, but it was to a lighter fanfare. I know the market overall is a bit down and that's definitely a factor, but I would hate to leave some details out. Now that I'm typing this (this is all stream of consciousness), there's a possibility that the active existence of an open (time limited) edition devalues quantity limited edition that happens at the same time.

I will certainly say that I'm overall satisfied with the results. 100+ concrete supporters with no promises and straight up support feels good. That's more than my monthly listeners on DSPs and maybe even followers on them.

In spite of the feelings of success around Calm Down, I'm not actually in a rush to release the next long term open NFT. My journey, the creative entrepreneur's journey, is about how to create a web or series of intertwining products and I think I was ill-prepared for it, so I wanna be sure I do it justice next time. I think the idea of releasing seasonal NFTs is still right in some ways, I also think the idea of having NFTs always available is right in some ways...I just want to find the way to take it to the next level before hitting the next one.

Normally what I'm doing feels like the most primitive version of what the idea could be, even if I put a ton of thought into it. I hope that someone somewhere reading this looks at it and is like "oh yeah all he had to do was _____ and it would have gone even crazier" and they execute it themselves. I don't want credit or splits or anything, I just wanna see other folks win and sometimes you need to see the early version to know what your 3% looks like on it. That's a Virgil Abloh reference point that I'll leave you to look up because I want you to consume Virgil content.