Welcome to the second edition of Web3 Game Review, where I share my unbiased analysis on Web3 games, from a retail investor / gamer's perspective.

Our template will be as follows:
📝 Overview (Gameplay and Lore)
👨‍👨‍👦‍👦 Founding Team
🤝 Advisors and Partners
📈 Tokenomics
🛣 Roadmap
🐂 Why I'm bullish 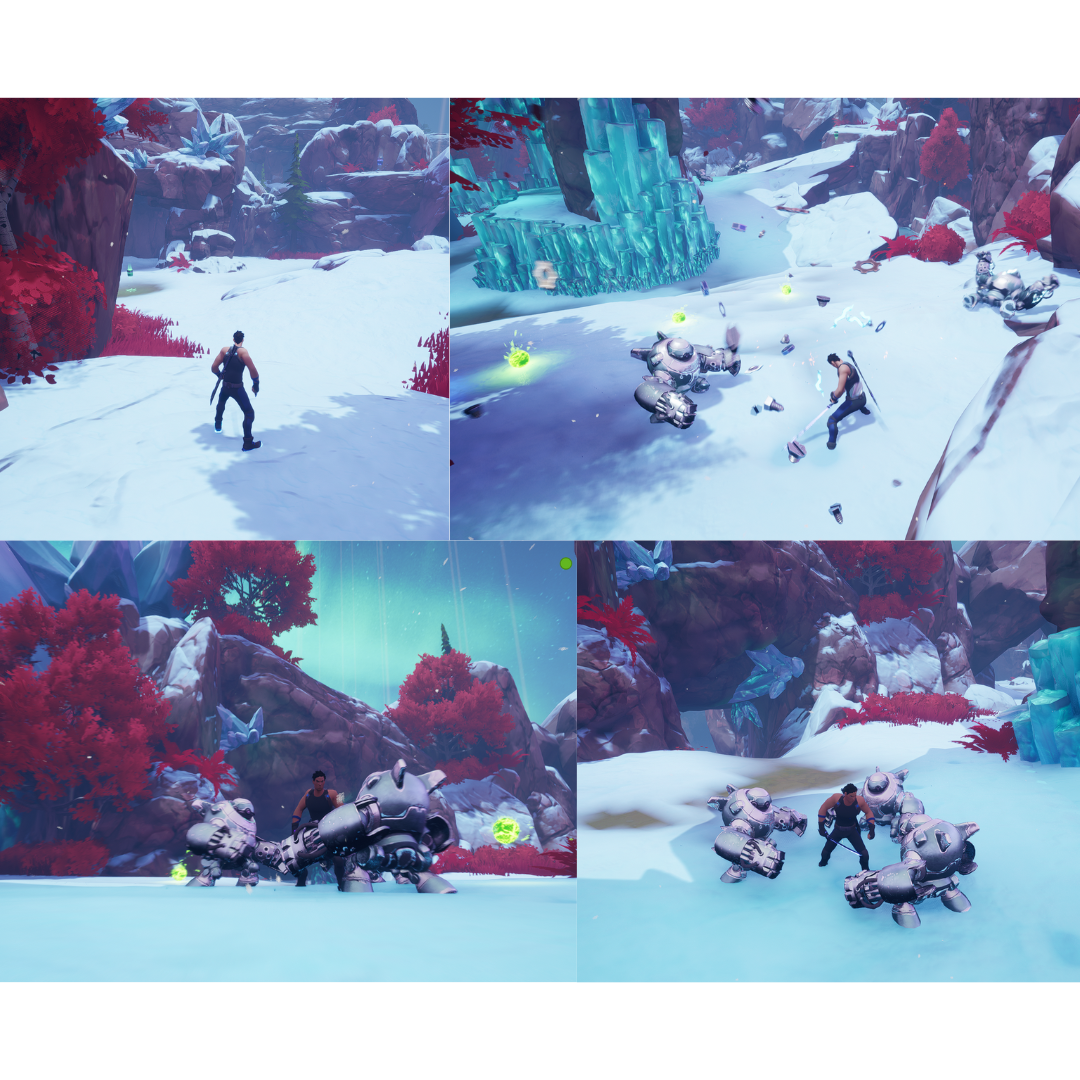 Inspired by Zelda: Breath of the Wild and Eve Online, Ascenders is a fast-paced strategic open world ARPG with a decentralized player-owned economy. Players immerse in a multi-platform science-fantasy player driven world filled with danger, adventure, and exotic horizons - all waiting to be explored. 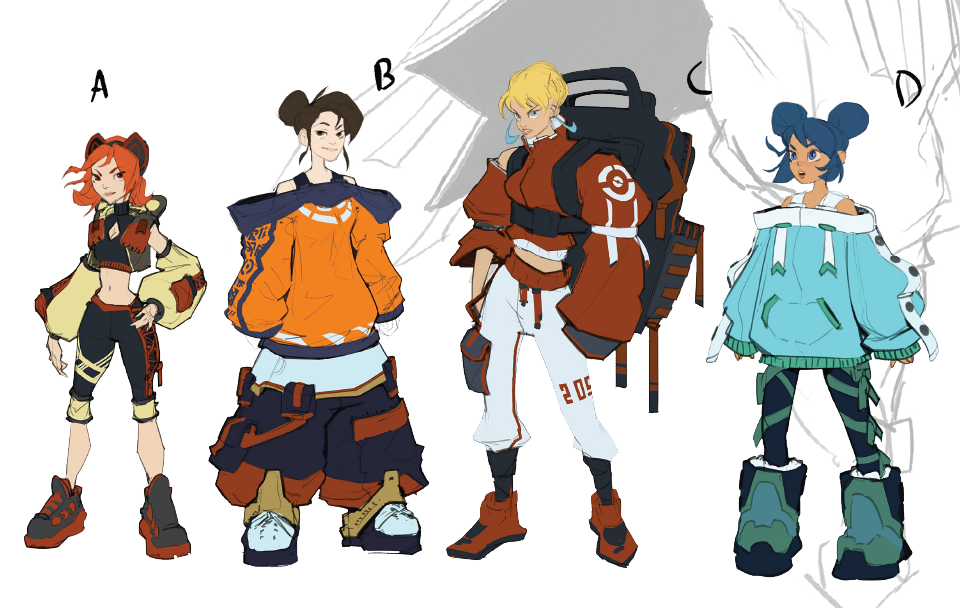 Ascenders takes place in Ascension, an alien world full of terrains and continents waiting to be explored. Each terrain has its own resources, challenges, and economic loop.

There are 3 economic lanes that players could specialize on:

Will Davis, Head of Development 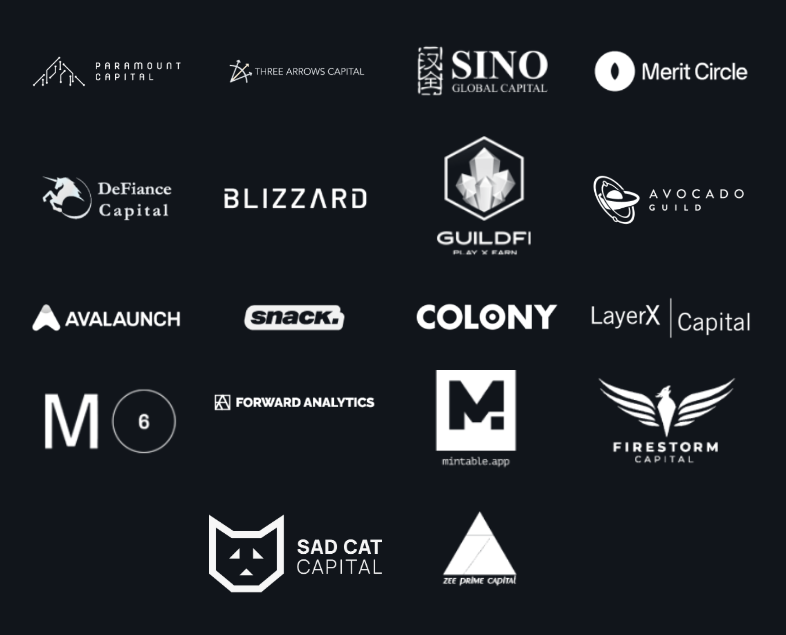 - Fixed at 1B supply.
- Subnet gas fees denominated in this currency = deflationary.
- veAGC mechanism for governance and staking which gives users an Ascenders Season Pass: exclusive quests and tournaments with premium and limited edition NFTs and incentives for top players; exclusive content (Season-Pass-only bounty with token or NFT rewards)
- 15% burn (and buyback) of game revenue for first 1-2 years, then 30% in perpetuity.

Top-notch graphics. The beta was very smooth and I love how realistic the gameplay was. AAA quality.
Highly scalable ecosystem. The game runs its own Avalanche subnet, allowing third-party dApps to easily build on top of their ecosystem / technology.
Deflationary governance token. Subnet gas fees will be denominated in the $AGC currency.
Cheaper gas fees. There is an 80% in reduction in gas costs for users (thanks to the Avalanche subnet) compared to running on the Avalanche C-Chain.
The game is free to play! You can play the game on the go by simply downloading the file via this link: https://www.ascenders.gg/game.html#demo

To know more about Ascenders, you can reach out to them via the following links: