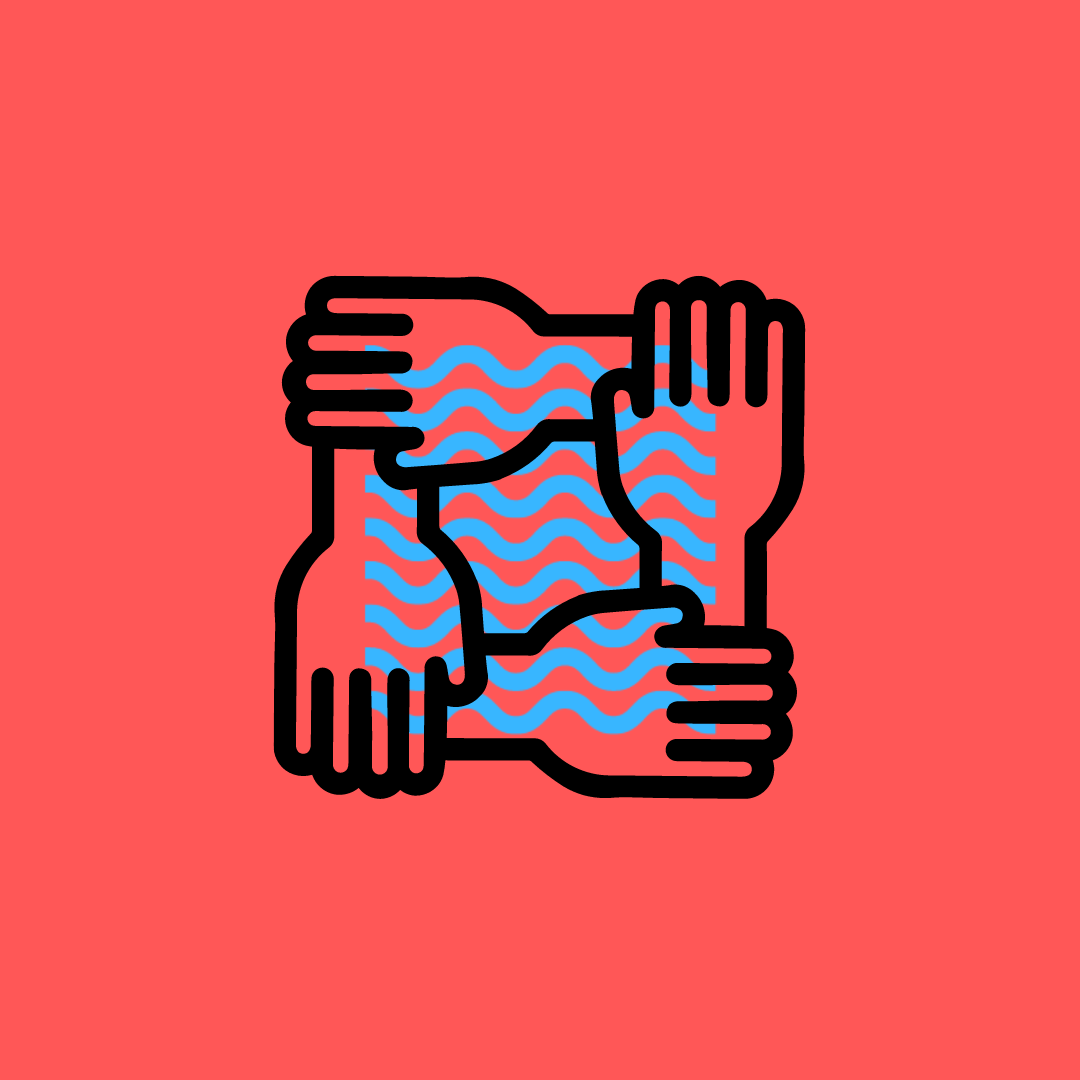 So there is an aspect of being a team that I see a lot of people missing out on. Especially in a workplace setting. That is the importance of understanding each other outside of work context, as people. People with their own likes, dislikes, heroes, dreams, etc… Instead of just Bob from work.

This is where so many communication issues happen. It’s not that anyone’s being difficult, its just the situation was set up incorrectly. Separation of identity and work in the minds of your team is crucial. Improvement requires critique, tear down, and building up. It requires freedom. It’s fun. It’s creative. But messy and destructive when people’s identities are tied to it. Now you’re not critiquing to improve the product/project. Now you’re attacking someone (at least that’s what it feels like.)

Is simple. Sit down with your team members and share three things. Some of your likes, a personal hero, and a dream you have for your life. Inviting them to do the same. Obviously you don’t need to do it in such a straightforward way (although you can!) The important thing is that when you listen, you do so in a way that it’s clear you care about what the other person is about to say. When you share, you do so in a way that makes it clear you’re sharing something important to you. It doesn’t have to be dramatic. It just has to be clear that you’re not just saying it to say something. You’re saying something that is important to you.

The reason I stress likes, heroes and dreams are that these things say a lot about a person. Or how they see the best version of themselves. If you and your team understand these things about each other, you have a deeper and more secure understanding of identity. Your identities are now tied to the best versions of yourselves and not the things you do at work.

Of course, that doesn’t mean you’ve suddenly solved all the problems and now your team can hold hands and skip off into the sunset. It doesn’t mean you’re all suddenly best friends. But what it does mean is you have a very important foundation. One on which you can build a really awesome team.