At a friend's wedding, I spoke to a couple of people I'd not seen in years. On such occasions, you're asked how you have been. My usual responses are about moving to a new apartment or changing jobs. And then I try to mention new habits I'm working on – an easy way out of the small talk. This time it helped me hear about one person's motivation for a strict morning routine.

His days begin at 4:55 a.m. Getting up so early lets him have 2 hours to himself before his wife and son wake up. Enough time to work out and meditate. He feels less time-famished and more at ease. Never has a problem driving his son to kindergarten and getting to the office on time. More than anything, the routine helps him be a less stressed-out father.

I do something similar, also waking up without an alarm and getting out of bed 1-2 hours earlier than necessary. But the extra time alone can make me worry about wasting its potential. There is more planning and decision-making to do. That's why I need to pair a habit with a routine. On the same 3 days every week, I go straight to the room where I work out. On the other mornings, I take a shower and start reading. Making no exceptions is much easier than the alternative.

On the night the Berlin Wall fell, Angela Merkel had one beer and then went home. The crowds surged in an almost orgiastic frenzy of relief and excitement. She went to bed early. She had something she wanted to work on the following day.

We don’t need accomplishments to feel good or to be good enough. What do we need? The truth: not much! Some food and water. Work that we can challenge ourselves with. A calm mind in the midst of adversity. Sleep. A solid routine. A cause we are committed to. Something we’re getting better at. 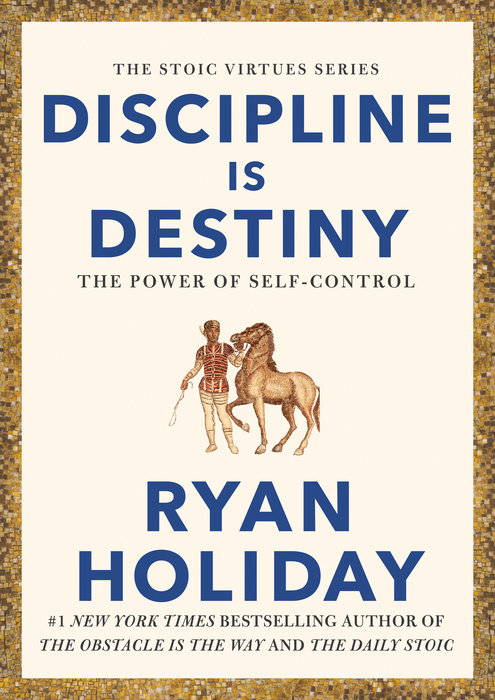