W e used to live in a zero-sum, linear and local world. In our world of smartphones and connected devices, of constant updates and new versions, a world that is seemingly marching without respite toward greater complexity, it is difficult to imagine that old world and what it meant to live back then.

The majority of the slightly over 100 billion people that have ever lived on earth lived in a world without rapid progress and economic growth. That world carried its set of assumptions, dynamics, properties, and rules.

We used to have a negative bias when thinking about the future, because all the data around us confirmed that the natural state of mankind, as English philosopher Thomas Hobbes succinctly described it, was a war of every man against every man, in which the life of man was “solitary, poor, nasty, brutish, and short.”

From the Upper Paleolithic to 1900, according to Human Progress, a project of the Cato Institute, the average global life expectancy at birth stood at thirty years. People lacked access to basic products and services that we take for granted today. Millions of people died of poverty, war, and plagues. Whatever change did happen was mostly cyclical. An emperor ruled a land and was succeeded by another. The yield of crops changed based on the climate of the season, while droughts and floods took turns destroying them. There were periods of hope and periods of darkness.

Zero-sum thinking was common in a world where people gained through taking value from others instead of creating it. When the world was trapped in a stationary mode where progress was limited, the people in that world were more preoccupied with dividing up the already existing pie rather than focusing on making a greater one. 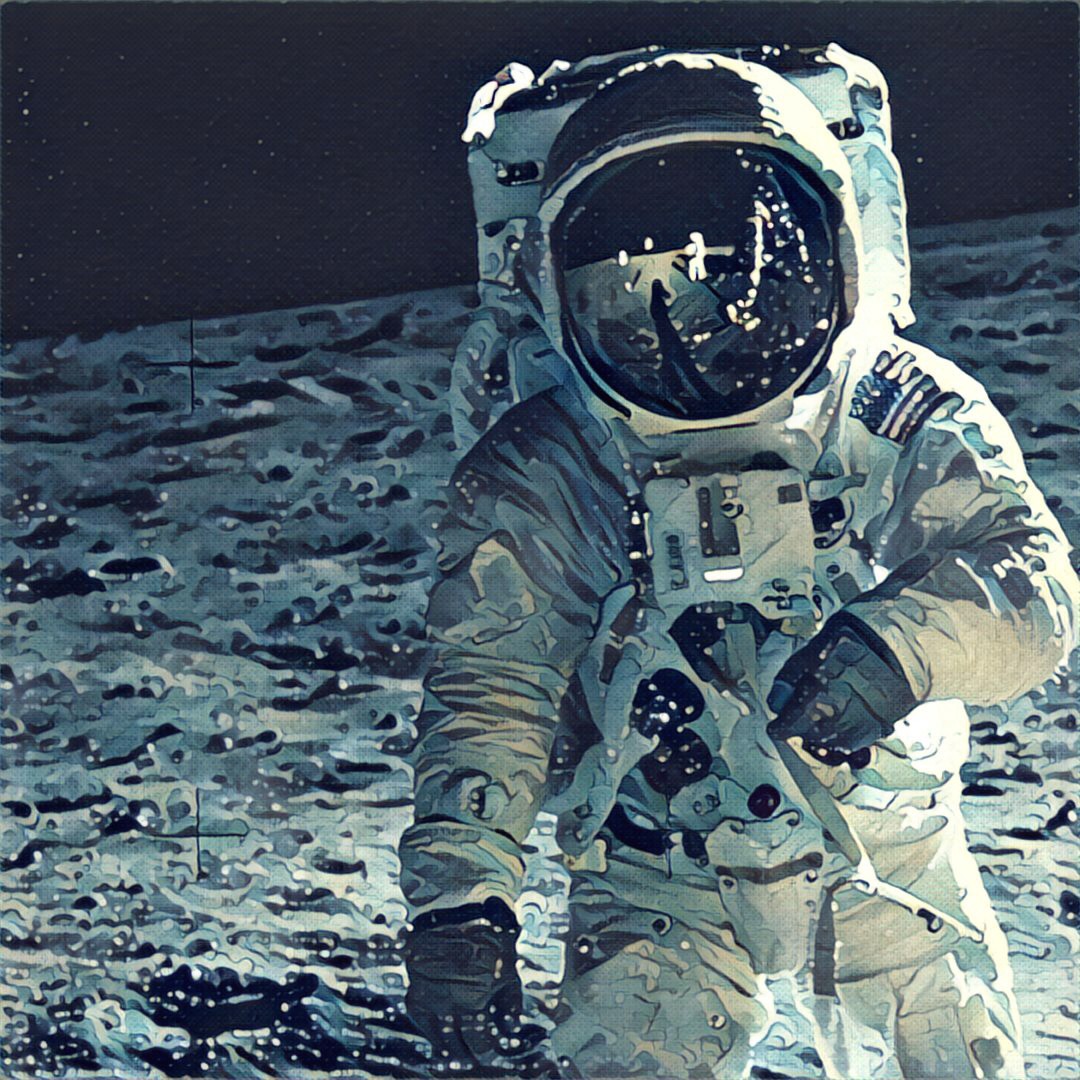 Most people lived a life of subsistence where existing beyond survival was an illusion. Despite working from sunrise to sunset, starvation for ordinary folks was common. Violence was a constant threat. Roman playwright Plautus described how man is a wolf to another man. In a world of separation rather than cooperation, a competitive mindset prevailed.

Linear thinking was common. People used the same tools. It was a linear life in that not much happened. When something did happen in the other parts of the world, news did not spread. A common man’s tools didn’t improve every year, and he probably couldn’t afford most of the existing technology. Options were limited, as you most likely followed the profession that was handed down to you by your family.

Local thinking was also prevalent. People lived in the same location, first as hunters and gatherers, later as peasants or laborers. People’s place of birth determined their life’s path. The world that they entered at birth looked almost the same when they died. Today, we are yearning to discover the stars, but it wasn’t that long ago when people yearned to explore a new continent. A discovery in one part of the world could never be instantly transmitted everywhere else. For the most part, people were unaware of each other’s existence. Only when satellite imagery was applied to cartography in the 20th century could we say our planet has been fully discovered. We live in a global world that requires a different type of thinking.

Consider this story of the three starving soldiers. When they visit a town, everyone hides their food. One of them gets an idea and pleads with one of the neighbors if they could use her cauldron and firewood to make a stone soup. The woman agrees, as she is intrigued by the idea. The soldiers gather stones and water and start to make the stone soup. As the news spreads, people gather around the soup; some ask if they can help and offer ingredients. Some offered potatoes, others carrots, one offered garlic — until the soup was ready to eat.

Envy sustains the scarcity mindset because we constantly think that we are missing out. Like the soldiers we need to shun a scarcity mindset, and focus on the resources we do have, and the opportunities in front of us that we can take right now, instead of seeing how much or how little we have in comparison to others.

Every day, I get a reminder that asks me what I am grateful for. Often I realize that I have more than I need. A scarcity mindset limits our options. Instead, we must wake up to the changes that are happening in the world and think in abundance. That starts by appreciating more of what we already have.