“Being truthful is essential to being an independent thinker and obtaining a greater understanding of what is right.” — Ray Dalio

It had always been the dream of Niccolò Machiavelli to be involved with politics. Italy at the time was composed of feudal and separate city-states. At the age of 29, his dream became real when he obtained a job with the Florentine republic. For the next fourteen years, while meeting and advising political leaders all over Europe during his diplomatic missions, he learned the tactics of Italian rulers and the intricacies of politics.

But his dream shattered when the Medici family returned to power. In short, they weren’t too happy about him having any type of power, so they arrested and tortured him. Despite being eventually released, he was barred from assuming any political office. He was forced to live in exile. It was a punishment worse than death for a man who loved politics. He had to learn to accept his new situation. Soon he began devising a plan that would land him a new post within the new Florentine government.

Every evening, he sat down to write and record his impressions of how the world operated. His diabolic self-help guide for rulers on political statecraft was a product of personal experiences of modern things and a continuous reading of the ancient ones. The book listed the qualities that a ruler needed to be an effective leader. Machiavelli wasn’t concerned with how things were supposed to work, but how they truly worked.

In his unsentimental and realistic tone, he assessed the political realities of his political treatise in The Prince: “Since my intention is to say something that will prove of practical use to the inquirer, I have thought it proper to represent things as they are in real truth, rather than as they are imagined. Many have dreamed up republics and principalities which have never in truth been known to exist.” Even though some say his work was written as a satire, the realism that he had embedded in his work still holds true.

Like Machiavelli, we need to honestly assess our position as it is and look truthfully at the world. Without an honest and realistic look at ourselves and the world, we cannot move forward. While coming to terms with our current situation is difficult, we must learn to see things as they are and not as we want them to be.

It is easy to look at things as they appear to be instead of as they are. It’s easy to complain about our situation, engaging in wishful thinking and expecting our lives to change. If only we had the right amount of resources or the right kind of network, then we could do it. The list of excuses is endless.

We compare ourselves to others and wonder why we can’t do what comes easy to them. When we begin to pity ourselves, we escape taking responsibility. We play the victim, which moves us away from self-improvement. Self-pity is the opposite of what we need to do.

Often, we create a kind of virtual reality. We live in a bubble and look at the world through our biased lens. We forget what is happening around us and stay in denial about how things have changed. We have ideas in our head about reality, but forget that they are just ideas. We need to go out into the world and test our assumptions.

Ego often stands in the way of seeing reality as it is. So we must not look at the world through our biased lens, but looking at the truth of the matter. We need to love the truth, whether or not it suits us. Ask yourself: what is it that you don’t know? If you know your limitations, you can adapt. If you are truthful and curious, you allow yourself to learn. 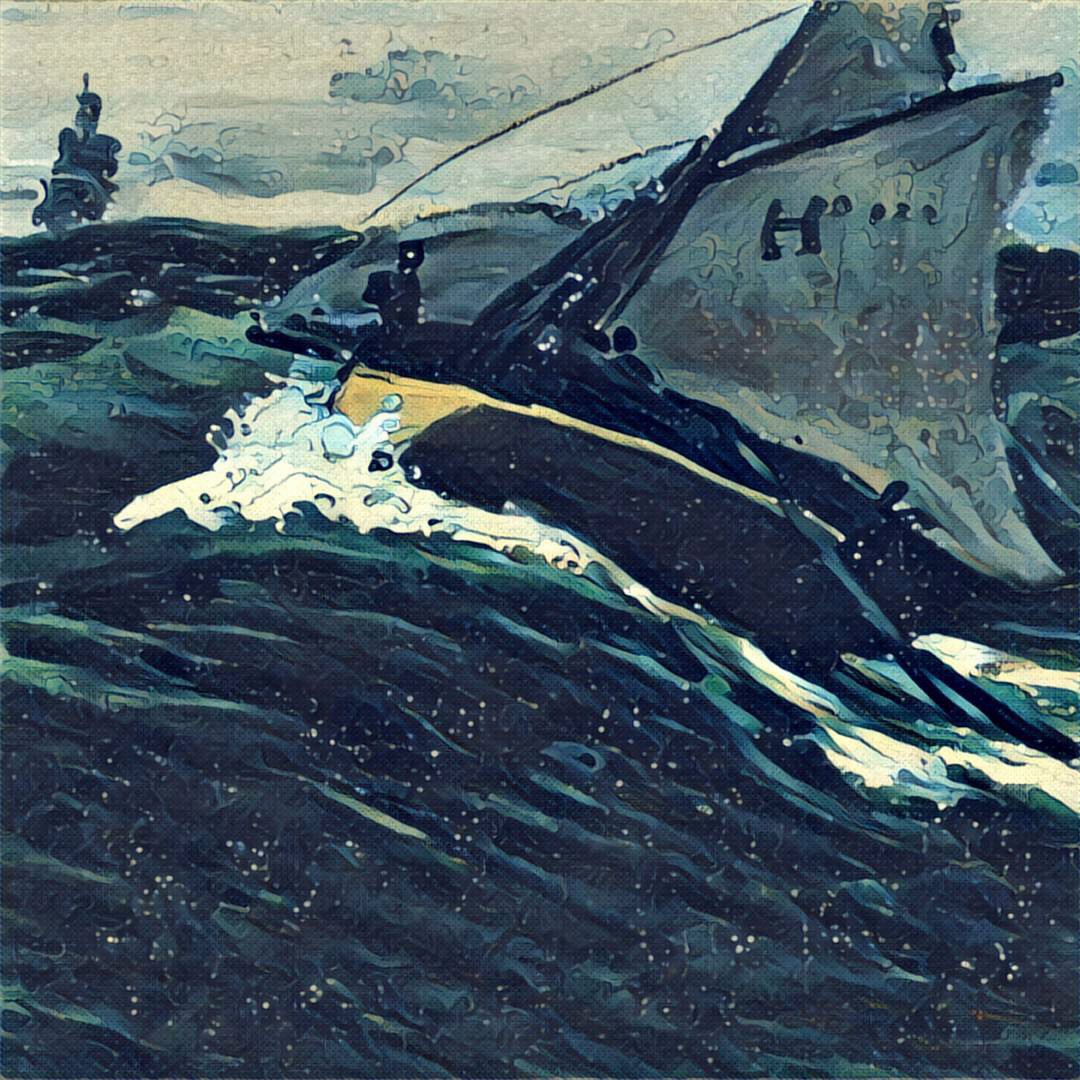 There are often second- or third-order consequences that we have to deal with if we ignore the truth. If we lie to someone, this might hurt us in a different way later — and the same is true when we lie to ourselves.

Realism is very much related to the previous concept of awareness. Seeking the truth is an essential component of finding the clues towards awareness. The difference lies in that awareness is only about recognizing the things that we need to change, while realism is about fully accepting the position that you are in. When we learn to incorporate realism into our lives, we can transform misfortune into an advantage.

Born a perfectly normal child but becoming blind and deaf before she turned two, Helen Keller was dealt a disadvantage early on that would define the rest of her life. Even with a special sign language tutor teaching her, her upbringing was difficult. Still, she tackled her misfortunes head-on.

Fortunately, Keller met inventor Alexander Graham Bell, an introduction that would change her life. In an isolated cottage, she learned how to improve her life. And, like most, she made friends who would help her along the way. She was introduced by Mark Twain to a Standard Oil executive who helped fund her college endeavors, and she continued to succeed in life despite her disadvantages, by accepting help from others and rising to her challenges. Today she is still an icon, known for giving hope and empowering others who are struggling.

Born and raised on a small farm in the countryside, my father had to learn to face reality from an early age. His mother passed away when he was only three. He worked on a farm, taking care of the animals, chopping wood, and harvesting crops. Most of the work was without proper machines and equipment. Physical labor was a large part of his childhood, but instead of feeling defeated, it instilled in him a strong work ethic. Growing up in poverty taught him to master responsibility. Despite being dealt low cards in life, he was determined to define for himself a different future.

What is a great way to understand reality? Seek negative and constructive feedback. Usually we don’t get truthful feedback unless we ask for it. Therefore, if you receive honest and candid feedback, pay attention. Of course, it’s vulnerable asking for it. But it is important to create an environment in which we allow others to criticize us.

From the ordinary person you met at the coffee shop down to your closest friend, allow people to give you their opinion on you. If you allow yourself to be open with people, they will reciprocate. Try sincerely asking your friends and I’m certain they will provide candid feedback — what you do with it is up to you.

When I was in school, friends would often tell me that I needed to listen more. At the time, I mistook them as being critical and I was defensive. But they were right, and sometimes I would get so excited about something that I’d chronically interrupt people. After it was brought to my attention that I was doing this to annoyance, I became more conscious and started a habit of proactively listening during conversation.

Realism is the foundation for improvement. Developing a critical sense of hyper-realism requires facing our weaknesses and looking at a situation as it is. Like Helen Keller, we can deal with reality and leverage our problems by finding something in a weakness that allows us to build a better future. All we need is a little bit of imagination.