“Today I escaped from anxiety. Or no, I discarded it, because it was within me, in my own perceptions — not outside.” — Marcus Aurelius

Long before Abraham Lincoln was appointed President, he battled with severe depression. “No element of Mr. Lincoln’s character,” said his colleague Henry Whitney, “was so marked, obvious and ingrained as his mysterious and profound melancholy.”

Someone described Lincoln as one of the most diffident and worst-plagued men. Lincoln used jokes as a way to keep him going and to tolerate his “severe experiences.” Through his depression, Lincoln examined the core of his soul.

Historian Joshua Wolf Shenk attributes his inimitable character and spirit of tentative determination to his depression. When he directed those negative feelings toward a purpose that was greater than himself, he was able to control it.

“His despair lay under a distinct hope; his overwhelming melancholy fed into a supply of creative power,” as Shenk describes, “which allowed him not merely to see the truth of his circumstances but to express it in a stirring, meaningful way.”

Lincoln’s personal challenges had been so intense that he came to believe they were destined for him in some way. The depression, especially, was a unique experience that prepared him for greater things. His personal struggles propelled him upwards to lead a nation through a pivotal civil war, and his melancholy did not subside, but fueled what is now considered great work. His own experience with suffering drove his compassion to allay it in others. Above all, he found purpose and relief in a cause bigger than himself and his personal struggles.

Naturally, we are susceptible to being controlled by our emotions. At times, our emotional makeup controls our thinking and influences our actions. One strategy to deal with our emotions lies in how we perceive them. We need to believe in emotional regulation. That doesn’t mean we allow our emotions to run rampant, though. If we do, we increase the probability of doing something we regret later.

On an ordinary January day in 2009, something extraordinary would happen, known as “The Miracle on the Hudson.” Just 3 minutes after U.S. Airways Flight 1549 took off from LaGuardia airport, a flock of birds were sucked into the engine. Both engines were lost and only seconds remained to make a decision. The entire crew and especially the pilot, Chesley “Sully” Sullenberger, remained amazingly cool and collected, performing their best to normalize the extreme situation. Sully landed the broken plane and all its 155 passengers safely on the Hudson River. The X factor for landing the plane safely was his emotional control.

Like Sully, we need to regulate our emotions, so they aid us instead of handicapping. Real strength lies in control, or, as scholar Nassim Taleb put it, the domestication of one’s emotions, not in pretending they don’t exist.

Consider writing checklists in advance to counteract the times you know your emotions will get the best of you. It’s a popular hack used by many to stay mentally relaxed when emotions run high.

When Spanish Conquistador Hernando Cortés landed on the shores of the Yucatan in Mexico in 1519, it is surprising that a small group of Spanish soldiers were able to overthrow such an almighty empire. According to popular legend, Cortés ordered his crew to burn the ships to strengthen his soldiers’ vigor. With no option of return, the soldiers had to override their fear. Quite a different way of dealing with emotions, nonetheless effective.

On his journey to master Kung Fu, Bruce Lee’s mentor, Wing Chun Yip Man, suggested not to assert himself against nature or risk being in frontal opposition to problems. Bruce Lee was trying to learn the lesson through meditation and practicing, yet he failed to make progress. One day, he decided to take a break and go sailing. While sailing, he punched his fist into the water to vent his anger. In a private letter that is now available in Bruce Lee: Artist of Life, he wrote:

Right then — at that moment — a thought suddenly struck me; was not this water the very essence of Kung Fu? Hadn’t this water just now illustrated to me the principle of Kung Fu?… This water, the softest substance in the world, which the smallest jar could contain, only seemed weak. In reality, it could penetrate the hardest substance in the world. That was it! I wanted to be like the nature of water. 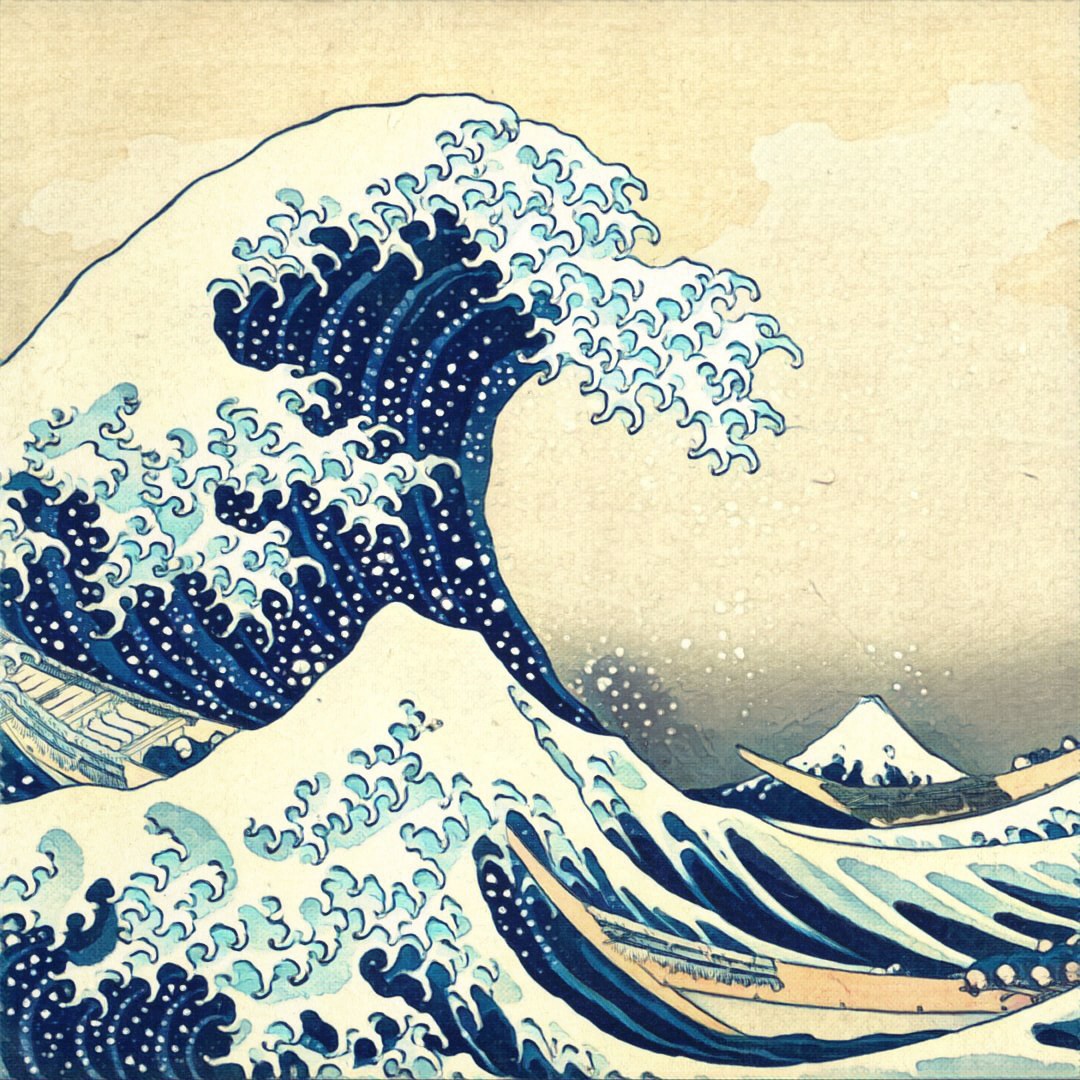 The goal of mastering our emotions is to obtain a state of equanimity. Equanimity is defined as a balanced mind and is synonymous with mental calmness, composure, and evenness of temper. The Greeks called it apatheia, and the Stoics referred to it as an Inner Citadel, where no external event can disturb you. For Epicureans, it was ataraxia, which means “peace of mind.” For Buddhists, it’s Upekkha, or having an evenness of mind. Voltaire explained it as a quiet courage in the midst of tumult and serenity of soul in danger.

We need to find ways to turn our emotions into an advantage. There is no easy answer on how to do this. We need to recognize the emotional makeup that we have in the first place and find ways to use it to our advantage.

Whenever I get disturbed by a thought, I think about how I can look at it from a different perspective. Like a great ship, we have compartments. If one mental compartment is filled by our emotions, we prevent our ship from sinking by closing the other compartments and disallowing our emotions to flow freely.

As a Holocaust survivor, Viktor Frankl learned to withstand enormous bouts of pain. As a prisoner in a concentration camp, Frankl understood that we always have to remember that we don’t control what happens to us, but we control our response.

When we are running into a problem, it is easy to let our emotions take hold of us and make the situation worse. Instead of being controlled by our emotions, we need to step aside, feel the emotion, and isolate it from creating any further damage.

When an emotion disturbs you, feel it again from a different perspective. Ask yourself: why am I bothered by this? How can I turn this emotion into an opportunity?

It is by changing our perception that we get to equanimity. When we feel the emotion, we must ask ourselves: is this truly as bad as we think it is?

Like Frankl, we need to allow space between when we feel the emotion and how we react to it. It is what Stoics understood better than anyone — that it is not the thing itself that upsets us, but our perception of it.