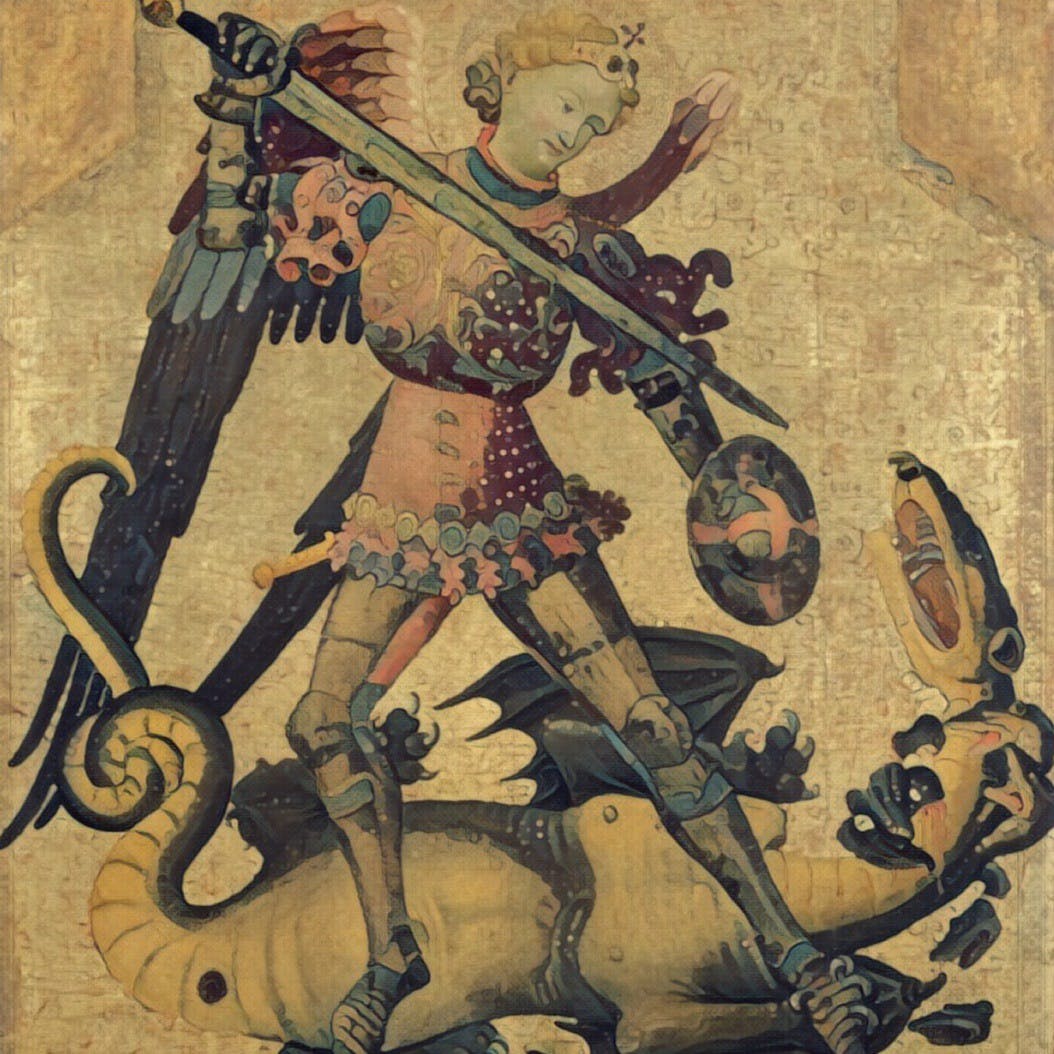 “I never allow myself to have an opinion on anything that I don’t know the other side’s argument better than they do.” — Charlie Munger

When Nicolaus Copernicus published De Revolutionibus in March 1543, after more than a decade of revisions, it challenged the widely held belief that the Earth stood at the center of the universe. Initially, it met with no resistance from the Catholic Church. The Church neglected it, but did not disagree with it. In 1616, however, after a wave of Protestant reforms, the church banned his book, a ban that was not lifted for more than 200 years. The Catholic Church was reluctant to challenge its worldview with contrasting evidence. It limited its learning by only believing what it deemed as the truth in its eyes.

It’s difficult to have our ideas challenged. We live in a time of confirmation bias. We consume what we like, and social media gives us more of what we want to see. We make assumptions that are not true. When we live disconnected from reality, it feels as if we are getting into an infinite loop that we cannot escape. A constant stream of thoughts is what’s preventing us from fully experiencing our life. It feels like a demon inside our mind, and we have to defeat it.

Consider this anecdote. Narcissus was a beautiful creature, loved by many. The irony was that Narcissus didn’t love anyone. Like all of us, Narcissus ravished in praise and attention from others. He had only eyes for himself. Echo, a wood nymph was in love with Narcissus, but he didn’t pay her attention.

One day, Narcissus invited Echo to join him, but after Echo had professed her love to him, Narcissus was disgusted and threw Echo to the ground. Echo left the woods with a broken heart. Narcissus continued this pattern, attracting many nymphs but rejecting them all. One day, the Gods decided to punish Narcissus so he would know what it meant to love and not be loved.

While walking, Narcissus came upon a pool of water. As he gazed into the water, he noticed a beautiful water spirit, not realizing it was his reflection. He fell immediately in love. His reflection naturally mimicked everything he did. Narcissus was transfixed and stayed there forever. Like Echo, he died of grief.

Sometimes we are Narcissus, trapped by our ego in our own world. We create an illusion that inflates our own importance. Driven by the ego, we are often our worst enemy. We lose touch with the real world and tighten the shackles that would set us free. Instead, we need to redirect our psychic energy outward to others. “When attention is focused away from the self,” writes psychologist Mihaly Csikszentmihalyi, “frustrations of one’s desires have less of a chance to disrupt consciousness.”

We cannot control our stream of thousands of thoughts every day. At times, they move us forward, at other times, they hinder. Unlike Narcissus, we need to keep our ego from tainting our quality of thinking. The ego is what drives this endless torture and isolation. The solution is to let go of things we cannot control and work with what we can. 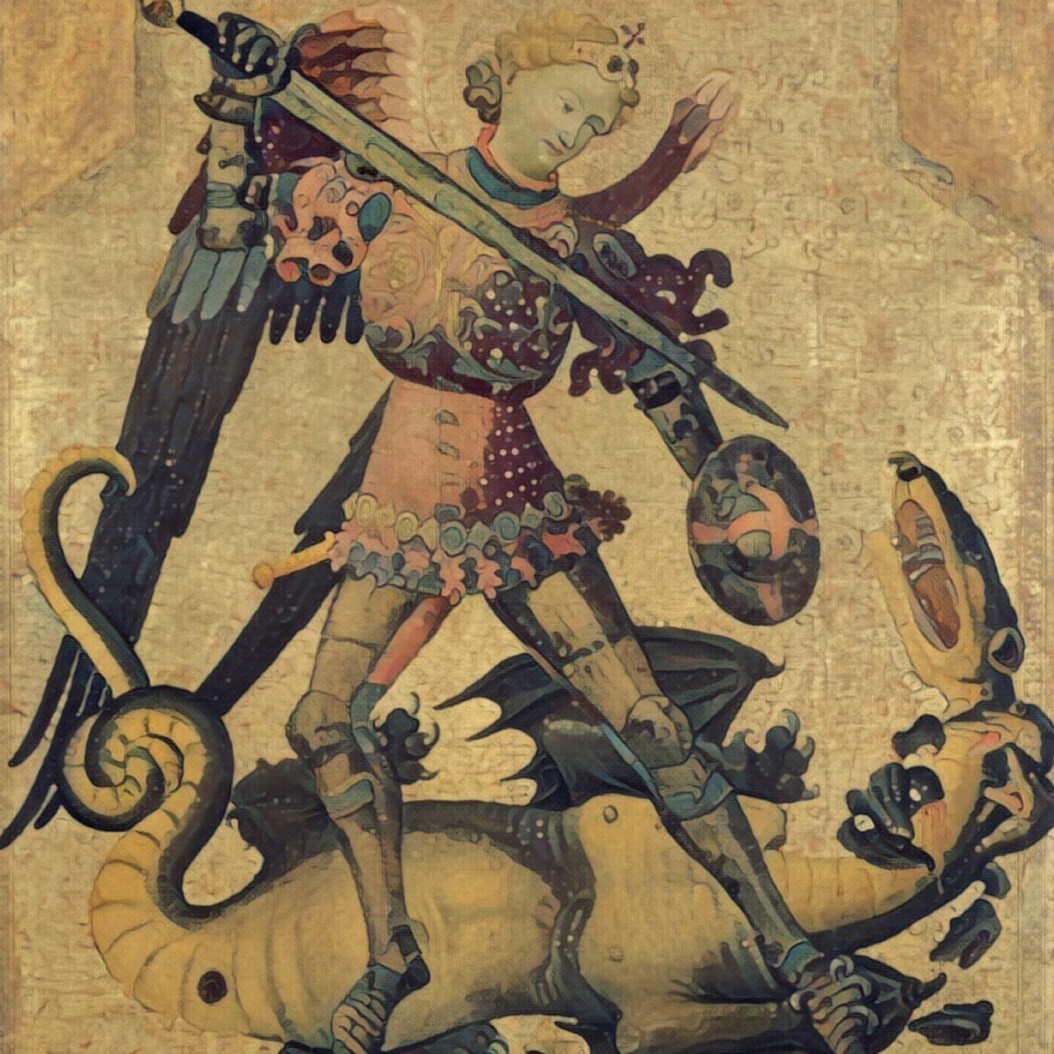 We need to consider material that contradicts how we see ourselves and the world. We need to kill our ego, or at least kick it off the throne it occupies in our life. Read what contradicts our bias and read outside of what we would normally would. Nobody is entitled to their view unless they also understand the opposite perspective.

When the United States was founded, in many ways it was a spectacular foundation for a new political operating system. However, the founders also had biases that transpired into reality. Most men in power were white men, many of them slaveholders. At that time, slavery was still in vogue and women lacked many basic rights.

It is foolish to take pride in a situation. In Aesop’s fable, the fox has cognitive dissonance after he fails to obtain the grapes. He claims they are sour to compensate for the fact that after trying his hardest, he could not reach them.

As an undergraduate student in London, I joined in the debate club. It was challenging at first, because it required me to be quick on my feet and often consider points of view that I did not agree with. At the beginning, I would struggle with it because I thought that I couldn’t defend what I didn’t believe in. Later, I learned that I needed to understand both sides of the argument before I could fully understand my side.

At age 21, Benjamin Franklin brought friends together to build a club for mutual improvement. What he called the Junto consisted of 12 members from diverse fields and backgrounds who shared a spirit of improving themselves and the world. They met every Friday, debating questions of morals, politics, and natural philosophy. The club also had a more active component where they would share practical tips on ways to improve each other.

At the London School of Economics, in similar fashion to Franklin’s Junto, we founded the Think Tank Society to bring people together from different backgrounds, disciplines, and perspectives. In awe of the diverse pool of students coming from all over the world, we were curious to explore what insights we could create. Once a week at a local café, we would come together in small groups and discuss what was happening in the world and make our ideas happen.

We need to surround ourselves with a group of people that are constantly challenging how we think, in order to pinpoint or biases. Getting critical feedback as we have seen by now is an excellent way to challenge how we understand ourselves.

Our biases taint our reality. Just like an Instagram filter, every one casts a different perspective on the same photo. Since we come from different backgrounds and experience the world in different ways, we must always be cognizant of these biases.