“Tell me with whom you consort with and I will tell you who you are.” — Wolfgang von Goethe

When Diogenes, one of the fathers of Cynic philosophy, lived in Athens, he criticized many cultural conventions of the city. He lived a simple life and criticized social values in the towns that he regarded as corrupt. He made it his life’s goal to criticize established customs. He lived a homeless life, having a habit of eating and sleeping wherever he felt like, turning poverty into a virtue.

He also criticized and embarrassed Plato, disputing his interpretation of Socrates, and publicly mocked Alexander the Great. There is a fine line between criticizing for the sake of criticizing and giving useful feedback. His negativity barred him from having a bigger impact on this world.

We all complain at times. It’s an easy way to steam off emotions or thoughts. When something is not working, we complain about it. If something isn’t working, the easiest thing to do is to complain or blame someone else. Your mind is like a garden, and if you allow negative thoughts to grow, they will multiply. We need to cut the negativity and focus on solving the problem.

Instead of thinking negatively, we need to learn to think critically. Critical thinking looks at the underlying problems that we are facing. Negative thinking, in comparison, is easier to do and releases tension, but doesn’t solve our problems.

Consider this story. A couple of tiny frogs organize a running competition to race to a high tower. As the race starts, onlookers start to laugh at them. They discourage the frogs, saying that none of them will be able to finish the race. One by one, the frogs fall away, yet one frog marches onwards and makes it all the way to the tower. The crowd was shocked. How did the frog do it? His secret was that he was deaf and he could not hear anyone. Be like the victorious frog and ignore negative influences. 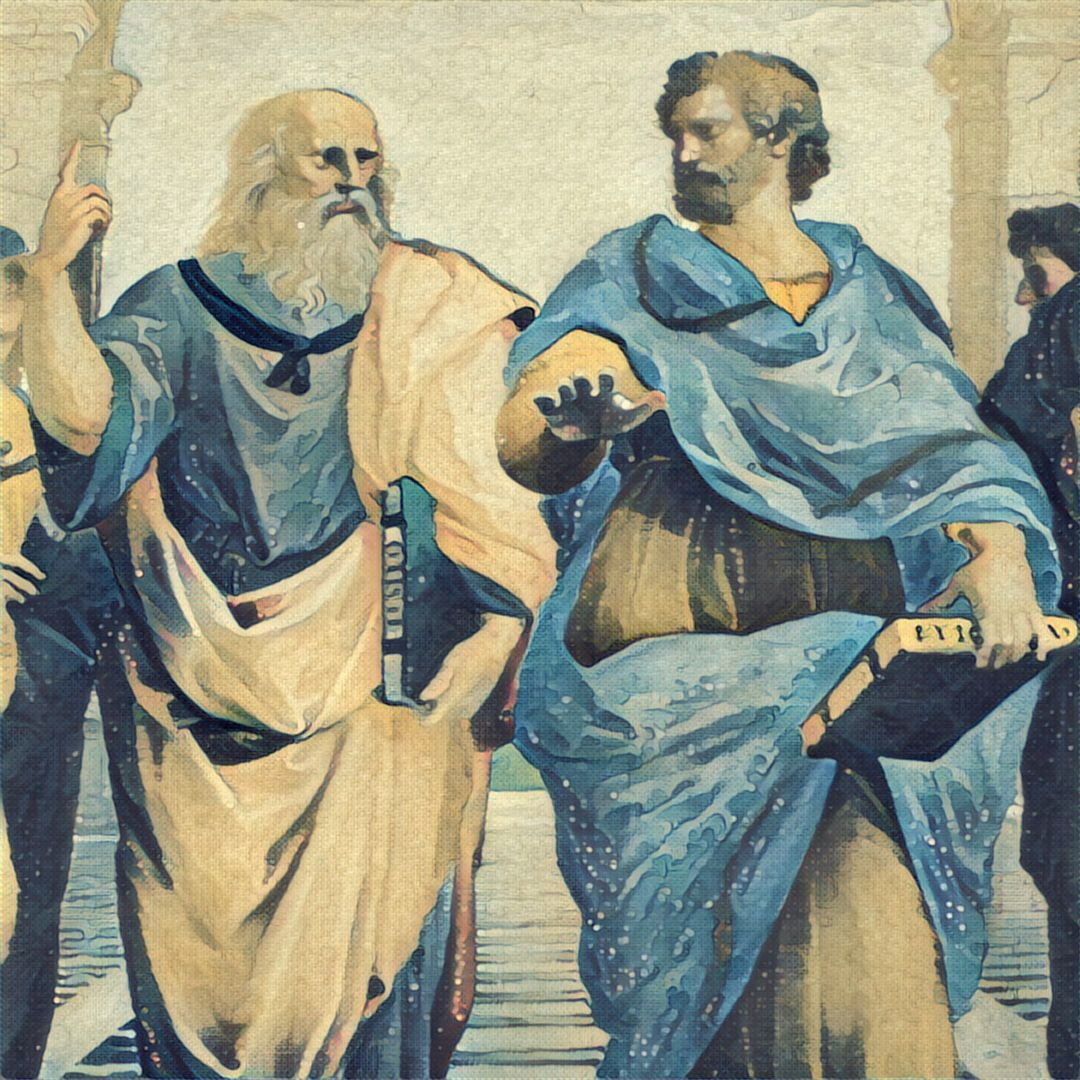 In the early 20th century, Gertrude Stein brought together artists and everyone attached to art for informal discussions. At 27 Rue de Fleurus, she and her brother had the foresight of creating a salon, which became the first modern art museum. They collected paintings by Gauguin, Manet, and Renoir, and early pictures by Picasso, Matisse, and many more. She befriended Pablo Picasso and other influential artists. The salons ended up becoming intimate gatherings that served as forums for the top thinkers, writers, and artists of the day. For everyone involved, it was a great learning environment.

When I landed in New York to study, I couldn’t afford to live on campus. I lived in a bunk bed in a poor neighborhood in Brooklyn. Nevertheless, I would make the most of it by talking to people there every day which would improve my English. One semester later, I moved into the Kolping House, a Catholic-run residence house for young students and professionals. Every day of the week, there were shared meals, and people would sit in the library discussing different things. It was a great environment, and I learned a lot from the people I lived with.

Negativity is a destructive habit that closes us off from opportunities. At times, we need to realize that we are the source of negativity when we complain. At other times, when people doubt us, like the victorious frog, we need to be deaf to the negativity of others.