“Why are you so enchanted by this world, when a mine of gold lies within you?” — Rumi

At a dinner party sometime in the 18th century, French philosopher Denis Diderot lost his train of thought. While engaged in a debate, he didn’t know how to respond to the topic at hand. Wrapped up in his thinking, he didn’t know what to say. Disappointed and defeated, he left the party. While walking downstairs, the retort suddenly came to him, but it was too late.

Reflecting on his experience later, Diderot wrote, “A sensitive man, such as myself, overwhelmed by the argument leveled against him, becomes confused and can only think clearly again [when he gets to] the bottom of the stairs.” This is also known as l’esprit d’escalier, or the retort that arrives too late when we lose the present moment.

It’s difficult to think clearly if we don’t live in the present. If we constantly worry about the past or future, we cannot focus on the opportunities ahead of us. I have time traveled myself, either living far in the past or future. Others have told me, “Stop thinking so much,” or that I’m always overthinking everything. When we are regretful of the past or fearful of the future it is hard to stay present.

In Buddhism, a “monkey mind” is synonymous for a restless, confused, and uncontrollable mind. The monkey mind robs you of energy and turns you into a bad thinker. According to the Buddha, we all have different monkeys that are seeking our attention. For example, an emotion can be a monkey. The problem is when we allow the monkey mind to run our life. We have to learn to resist the monkey mind. But how do we do it?

On his last days fighting cancer, Buddhist spiritual leader Rangjung Rigpe Dorje showed everyone the inner calmness that he had despite fatal external circumstances. When visitors asked him about his state, he always said that he didn’t experience pain. Even in his last days, he was remembered for his kindness and how the welfare of those around him was more important than his own. The only way he was able to feel that way is because he was a deeply meditative person who emptied his mind and would not allow anything to upset him.

Consider the oldest and simplest way to clear your mind: meditation. We need to develop a non-judgmental attitude when we watch our thoughts. Instead of paying attention to every single thought, allow them to come and go. 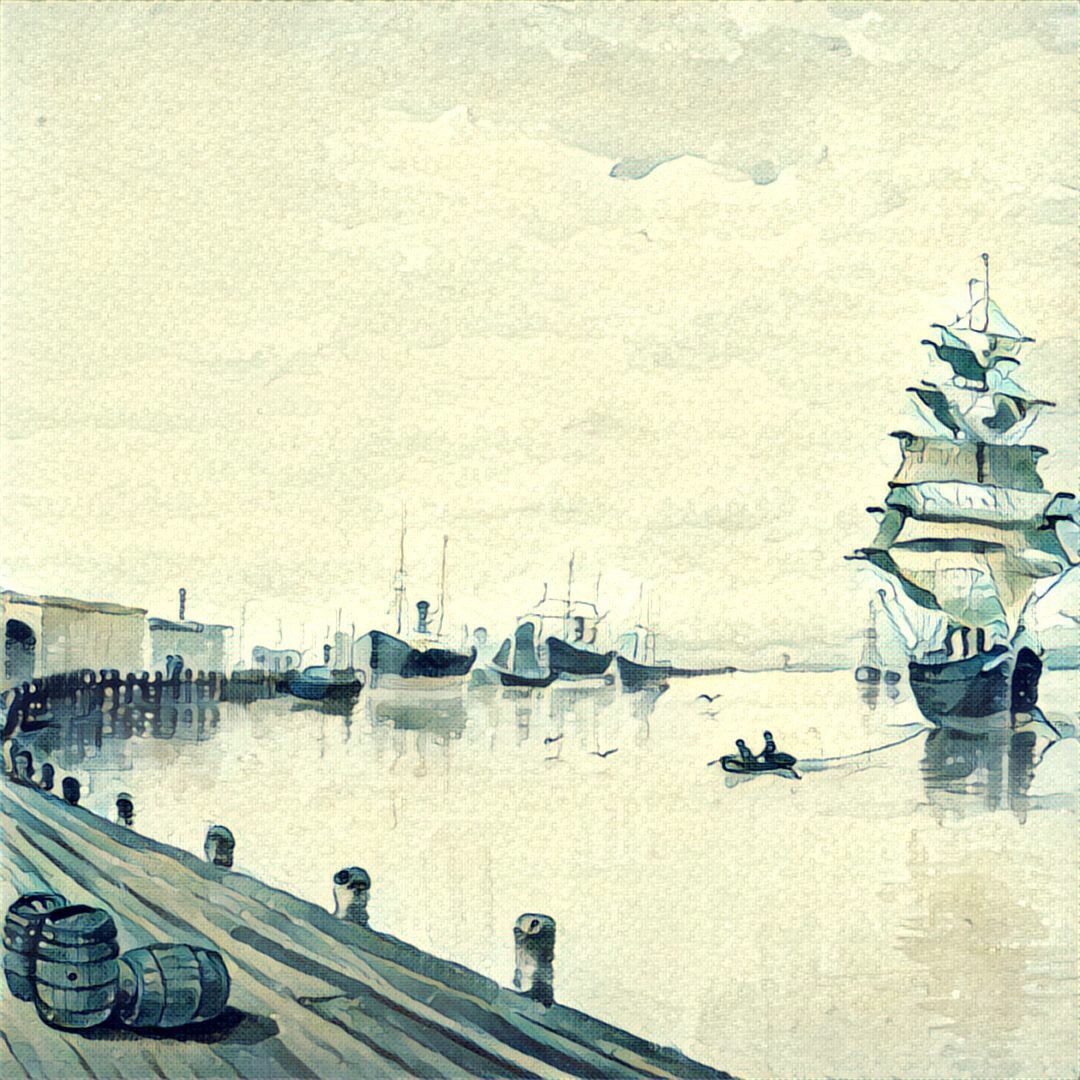 When hedge fund manager Ray Dalio speaks about meditating, he is filled with joy, as he says it makes him feel like a ninja during a fight. It keeps him calm, centered and creative, helping him tackle problems in slow motion. When he is stressed during market hours he meditates, letting it open his mind and create equanimity.

Meditating is similar to taking a mental shower. If we make it a regular habit, we can reap enormous benefits — the hard part is making it a ritual. Everyone is dealing with their own problems, so understanding why you are meditating is crucial. What is the inspiration that you are creating for yourself?

Additionally, when you create social support, it will be easier to follow through. Try to meditate with others. If we want to turn meditating into a habit, we need to make it a commitment. We can do a guided meditation or start with a simple breathing exercise. Lastly, we should always remember that meditating is a pleasant activity. We should not force ourselves into it. The last thing that we want is to anticipate an unpleasant experience.

Another way to clear your mind is through writing. Science fiction writer Isaac Asimov likened writing to thinking through one’s fingers. During his lifetime Leonardo da Vinci recorded over 13,000 pages in his journals that included notes and drawings from his observations and imagination. They were so valuable that in 1995, Bill Gates bought just one of the notebooks for $30.8 million. Writing clarifies and improves our thinking. If we write when we feel confused or torn, we can gain more perspective.

At the height of the Civil War, U.S. President Abraham Lincoln was disappointed with his Union Army’s Major General George Gordon Meade. He had not conquered General Robert E. Lee’s army as expected. In a letter to Meade, he verbally lashed out to his general. And what was Meade’s response? There was none. Lincoln had never sent the letter. The letter was found amongst Lincoln’s other papers when he died.

Why didn’t he send it? He defeated his critical spirit in that moment and changed his perspective. Instead of humiliating the general, he reconsidered his course of action. He put what he called the “hot letter” aside until his emotions cooled down. This helped him to think twice about what he sent in his communications. This exercise channeled his anger and frustrations productively. “Forgive me for things that I might do hastily,” Lincoln would often say.

If we don’t like to write, we can also change our environment temporarily to clear our mind. Often if we have a change of setting, we are forced to think different. When we can get outside our usual space, we can gain perspective. Sometimes just going for a walk can provide that fresh perspective that we need.

What also helped me to clear my mind is tapping into my subconscious overnight. Before going bed, I ask myself what is the most important thing that I need to work on. As soon as I wake up, I write down the answer. The answer gives me a bit more clarity every day I wake up.

It is easy to be trapped in our own thinking temporarily. In the heat of the moment, it is easy to do damage when our mind is confused. We can learn to take certain steps to clear our mind. Through meditation, writing, or change of place, we can build antidotes to gain more perspective and clarity when our thinking is cloudy. And sometimes, as with Diderot, all it takes to obtain clarity is going for a walk.