“Small opportunities are often the beginning of great enterprises.” — Demosthenes

When English street artist Banksy observes the world, he pays attention. His works of political and social commentary stem from observing what is going on around the world and then seeing what other people do not.

He displays his art on publicly visible surfaces, drawing what the public has yet to observe. His art is accessible and filled with wit and metaphors. By combining social and political statements with a sense of humor, he pokes fun at society.

We have to train ourselves to recognize opportunities that others are missing. Opportunities often come in disguise. Granted, it is difficult to embrace what is not popular yet. It requires us to take risks.

There are other ways to generate opportunities for yourself. It is always helpful if we understand the bigger picture and recognize what is needed.

Consider the legend of Betsy Ross, who, after the American Revolution, created the first flag for the young nation. She and her husband had started an upholstery business, making flags for Pennsylvania during the war. Despite her husband’s death, she continued her work. When George Washington visited her house, he pulled out a sketch of a flag and requested her to make it. Betsy had prepared for this opportunity and was ready to take advantage of it.

Whether this legend is true or not doesn’t matter as much as the fact that this story shows how some of the best opportunities are always embedded within larger shifts in society.

Think about how Gutenberg’s printing press increased the demand for spectacles. As more and more people started to read, many people realized they were farsighted. This increase in demand encouraged people to experiment, which eventually led to the invention of the microscope. Every innovation brings new forms of innovation.

Every invention also brings its own set of opportunities. As technologist Kevin Kelly writes in What Technology Wants, “technologies shift as they thrive. They are remade as they are used. They unleash second- and third-order consequences as they disseminate. And almost always, they bring completely unpredicted effects as they near ubiquity.” For example, Disney profited enormously when the video cassette was invented, as it was able to take that invention and put its movies on cassettes and market them.

When Apple launched the iPhone, many entrepreneurs started to build accessories that they could sell to new customers. Instead of competing with them, I thought of an opportunity by trading iPhones on the secondary market. A couple times per week, I scouted lower bid offers on Craigslist. Whenever I found someone selling the phone below value, I would buy it, sometimes refurbish it, and then resell the phone at a higher price.

Anna Eleanor had a difficult upbringing. By the time she was ten years old, she had lost both of her parents, considered herself the “ugly duckling” in school, and battled on and off with depression. Her parents sent her to a private school in England, where she was taught how to think independently. Eventually, she came out of her shell and gained more self-confidence. Upon her return to New York, she felt alienated, as she had lost touch with most of her friends.

A few years later, she met Franklin Roosevelt, whom she later married. After her husband had a polio attack, she helped him with his political campaign. When her husband became President of the United States, she transformed the role of the first lady by assuming a more active role in public life. She connected with people well. She took this opportunity to be the President’s eyes and ears. She leveraged mass media and showed the world that the first lady was an important role. Eleanor could have complained about her misfortune, but chose to focus on the opportunity that she had and made the most of it.

And if you aren’t given any opportunities or can’t seem to find one that you want to take, you can always create your own. Sometimes all it takes to create opportunities is look around you and help others in your immediate environment. 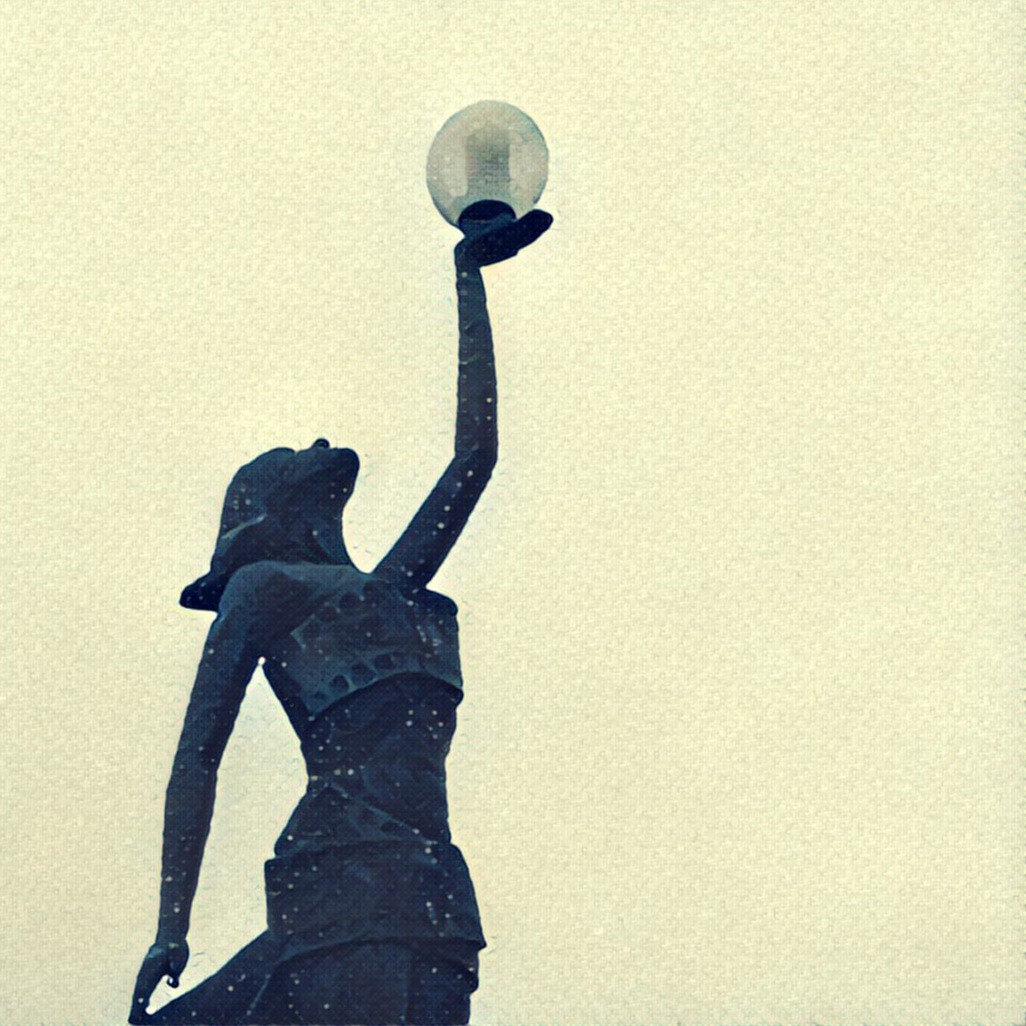 As an industrialist in Germany during World War II, Oskar Schindler sheltered over a thousand Jews by employing them in his factory. Since he had a contract to sell kitchenware, he began to hire Jews as the Nazi government targeted them. He protected them and argued that they were essential for the war efforts. When the situation intensified, he bribed officials in return for releasing Jews that were meant to go to a concentration camp. Over the course of his life, he saved over a thousand lives.

There are many examples of people who, by paying attention to what their immediate environment needed, were able to create opportunities. Born a slave in the United States in the early 1920’s, Harriet Tubman endured endless physical violence and whiplashes. While the scars lasted for the rest of her life, her slavery ended when she took advantage of a network of anti-slavery activists that helped free slaves. After enjoying freedom, however, she returned to rescue her family and many others.

Clearing the way for others can produce many opportunities. As author Ryan Holiday explains, this approach originates from Roman times, when a forerunner traveled in front of a patron to make his life easier. What Holiday argues is that we need to find canvases for other people to paint on.

Consider how in 1994, Barnett Helzberg, Jr. created an opportunity for himself when he ran into Warren Buffett. When he crossed Fifth Avenue and 59th Street, passing by The Plaza Hotel, he spotted the legendary investor. He crushed his self-doubt and approached him. Helzberg introduced himself as a shareholder of Berkshire Hathaway and a great admirer of Buffett. He also used the opportunity to pitch him his venture. When he finished, Buffett requested more details. One year later, Helzberg sold him his company.

When it comes to opportunities, we have to remember that they always come in different shapes and forms. We have to pay attention to what is happening in our environment. We don’t need to be upset when opportunities have passed, as there are always new ones. Most importantly, we can’t sit around waiting for them. We have to go out and create them for ourselves. To put it simply, once we realize that it is our responsibility to find opportunities, we can tap into our creativity to forge our own path.