From Palermo to Paris, from Frankfurt to Budapest, 1848 went down as the most volatile series of political upheavals in European history. What began in Sicily as a political uprising in January of that year quickly spread to Naples, and merely one month passed by before people were fighting on the streets of Paris. The wave quickly spread to Munich and Vienna, and later Krakow and Budapest, reaching over fifty countries.

In what is known as the Spring of Nations, liberal protesters challenged absolutist regimes and constitutional monarchies. As historian John Merriman explained, political, social, and economic tensions had been building up in the decades leading up to the revolutions, eventually leading to a credit crisis and thousands of bread riots on the streets in Europe.

In 1846, a famine across Europe had doubled food prices. As prices increased, wages remained stagnant at best, which had lowered consumer demand and profits. European states had raised taxes and imposed duties on its citizens. Population growth strained existing resources, and unemployment became rampant.

In a wave of festivities to celebrate the end of decades of oppression as the revolutions unfolded, commentators were quick to call 1848 the turning point of modern history. The Communist Manifesto, a pamphlet penned by Karl Marx and Friedrich Engels, added to the romantic euphoria.

The revolutionary governments, however, were short-lived. The revolutions had threatened security and quickly gave rise to counter revolutionary successors that were closely related to the overthrown regimes. As historian AJP Taylor said in The Course of Germany Hitory, “German history reached its turning point and failed to turn.” The revolutions that promised so much had failed.

There are many reasons why 1848 failed, but no matter how hopeful, a revolution always harbors the chance of failure. Indeed, the probability of successfully escaping the status quo through revolution is low. In the case of the American Revolution, if the resistance had been stamped out early, things would have returned to how they were before the war.

Since a revolution is a process, it takes time. It rarely succeeds at the first attempt. But that’s alright, because a failed revolution can still bear the seeds of success later on. 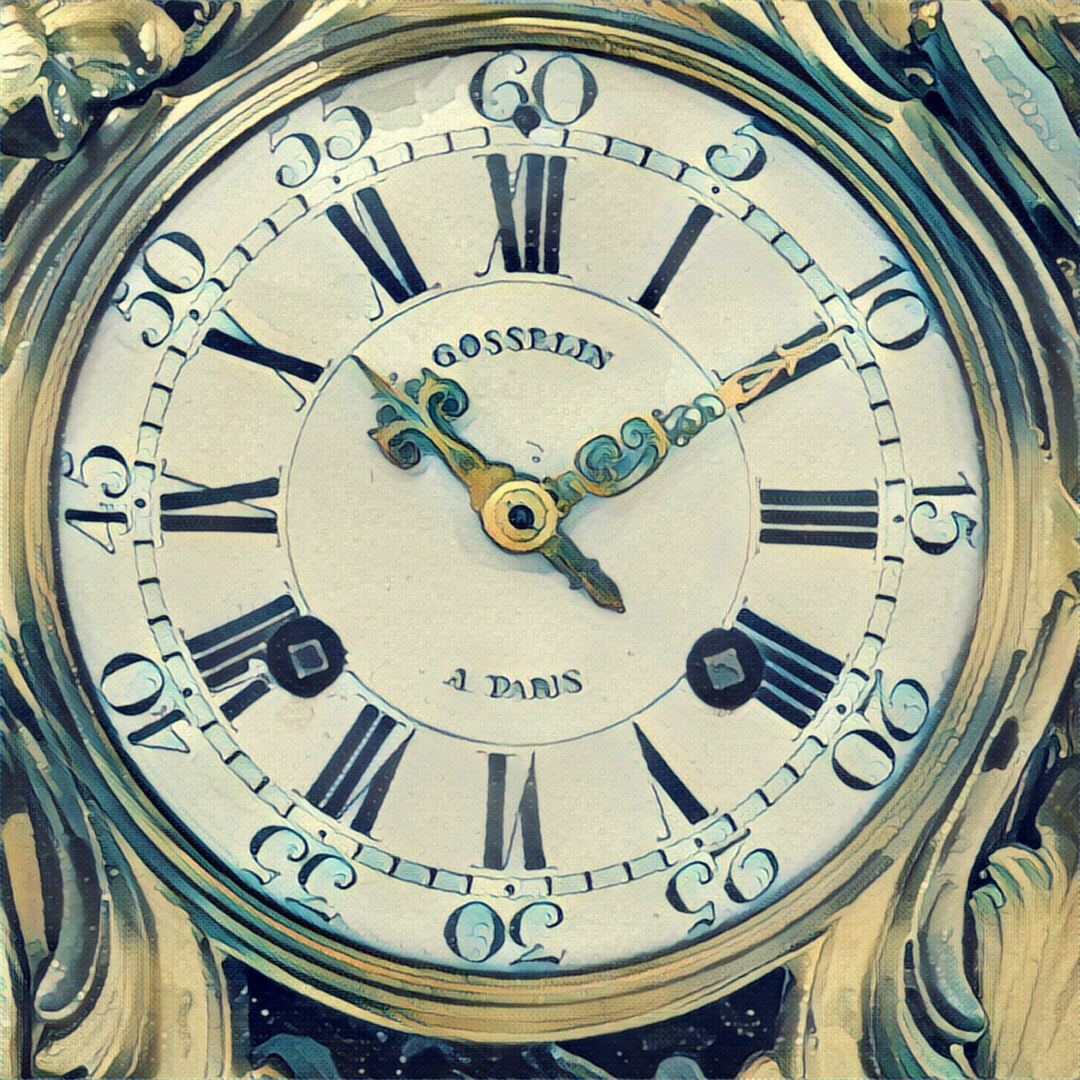 Careful not to be impatient when it comes to seeing change manifest into reality. We celebrate a new habit on social media only a week after beginning it. We celebrate revolutions that challenge years of dictatorship as a wave of democracy. We expect our company to be the next billion-dollar business after the first round of funding.

At the turning point, an old order is about to disappear, but a new order has yet to arrive. As author Marshall Brown writes, “a turning point is both a moment of balance and a moment of unbalance, of decision and indecision, of determination and indetermination.” When the old order is gone, it is easy to be excited about the new order. It is one thing to deconstruct the status quo, but quite another to build a new reality in its wake. In many ways, the work only begins when the old order is being successfully challenged.

Turning points come in various shapes and forms. Just like waves in the ocean, some are small, others big. Sometimes waves reinforce each other, at other times they cancel each other out. Only a few waves reach the shore, and its impact ranges from minuscule to lethal. Occasionally waves are visible in advance, but most often not.

At the age of 63, Katherine Graham experienced a watershed moment in her life. Her father had bought the Washington Post and her husband had managed it until his sudden death. When she took reins of the newspaper, she had no business experience and was raising three children.

One of her first decisions was to replace the traditional board with a new executive editor. Against the wish of the board, she decided to publish stolen government papers — known as the Pentagon Papers today — which ended up being a significant milestone in the history of journalism.

Luckily, she got Warren Buffett as an investor, who mentored her through her many trials. She became one of the most successful CEOs of the century. By embracing the turning point that had arrived in her life, she was able to redefine herself and grow beyond her wildest dreams.

We have also been at turning points, where our old ideas clash with a new path that we’re taking. Maybe we are changing our career. Perhaps we are just learning a new skill. Perhaps we are getting rid of a bad habit.

These things take time. A tree grows slowly over time from a single seed. We need what Germans call Sitzfleisch, the ability to sit and wait. Granted, fostering patience is difficult. We have to appreciate that growth is painstakingly slow at the beginning. It’s the cycle of learning: progress is invisible until it becomes noticeable.

In our fast-paced world, we expect results immediately. Our attention spans are getting shorter and shorter. We live in a culture that focuses on the short-term, often at the cost of the long-term. We need to learn to manage our expectations. If we expect things to happen quickly, we only set ourselves up for disappointment.

The Treaty of Paris, signed in September 1783, formally acknowledged the colonies as a sovereign nation. In 1790, James Madison allegedly said that the new nation was in a “wilderness without a single footstep to guide us.” Although colonists had united in the cause against the British Crown, they did not agree on the new order that would replace the one they’d just overthrown.

In his last year in office, President George Washington yearned for a time when his nation would possess the strength of a giant and nobody could intimidate the United States. That wish came true, but only a century later. Washington understood that they were not the generation to realize this dream. It took a very long time for the vision that was set at the foundation of the country to be achieved.