“Let yourself be silently drawn by the strange pull of what you really love. It will not lead you astray.” — Rumi

Born in Pretoria, South Africa, Elon Musk knew early on in his life that he wanted to move to America in order to solve big societal issues. For him, the United States was the country where great things happened. After a brief stint studying in Canada, he transferred to the University of Pennsylvania, where he studied physics and business.

When he graduated, he planned to work on the three areas that he viewed most likely to affect the future of humanity: the Internet, sustainable energy, and space exploration.

Initially applying for a Ph.D. at Stanford, he dropped out to pursue his dreams. It was the height of the Dot-com bubble, and Musk was working on his startup. Beside his brother, they worked every day, even sleeping in his office. Eventually, his startup helped media companies go online.

In 1999, Musk struck gold when he sold his first company for $300 million. He went on to found X.com — the precursor to PayPal, which eBay bought in 2002 for $1.5 billion. In 2001, encouraged by his early successes and with the proceeds from the PayPal sale, he co-founded SpaceX, a startup aimed at revolutionizing space technology. His goal was to make orbital rockets fully reusable and enable multi-planetary civilization. Just a year after starting SpaceX, Musk co-founded Tesla Motors, an all-electric car company. Its goal was to expedite the advent of sustainable transportation by offering a compelling alternative to gasoline cars.

Like Musk, we find our purpose by deciphering what the world needs and how we can be useful. “To try to make the world in some way better than you found it,” as industrialist Andrew Carnegie suggested, “is to have a noble motive in life.” How can you contribute to the welfare of society and be useful?

Greek philosopher Socrates decided early in life to be an examiner of men. He was preoccupied with the question of how to improve man. His mission was for people to live better mortal lives.

We often want other people to tell us what we should do. It’s okay to seek guidance, but you must decide where to focus your life. It’s an internal discovery process. Most will travel to exotic locations, boasting they are in search of finding themselves, but you’ll save more time and money by starting from where you are now.

Why is purpose so difficult to find? Maybe we are too busy and have too many options. After all, it is easier to commit to something when the options are few.

As Seneca advised, “Let all your activity be directed to some object, let it have some end in view.”

The question that remains is how to identify your purpose. Asking yourself difficult questions gets you closer to an answer. 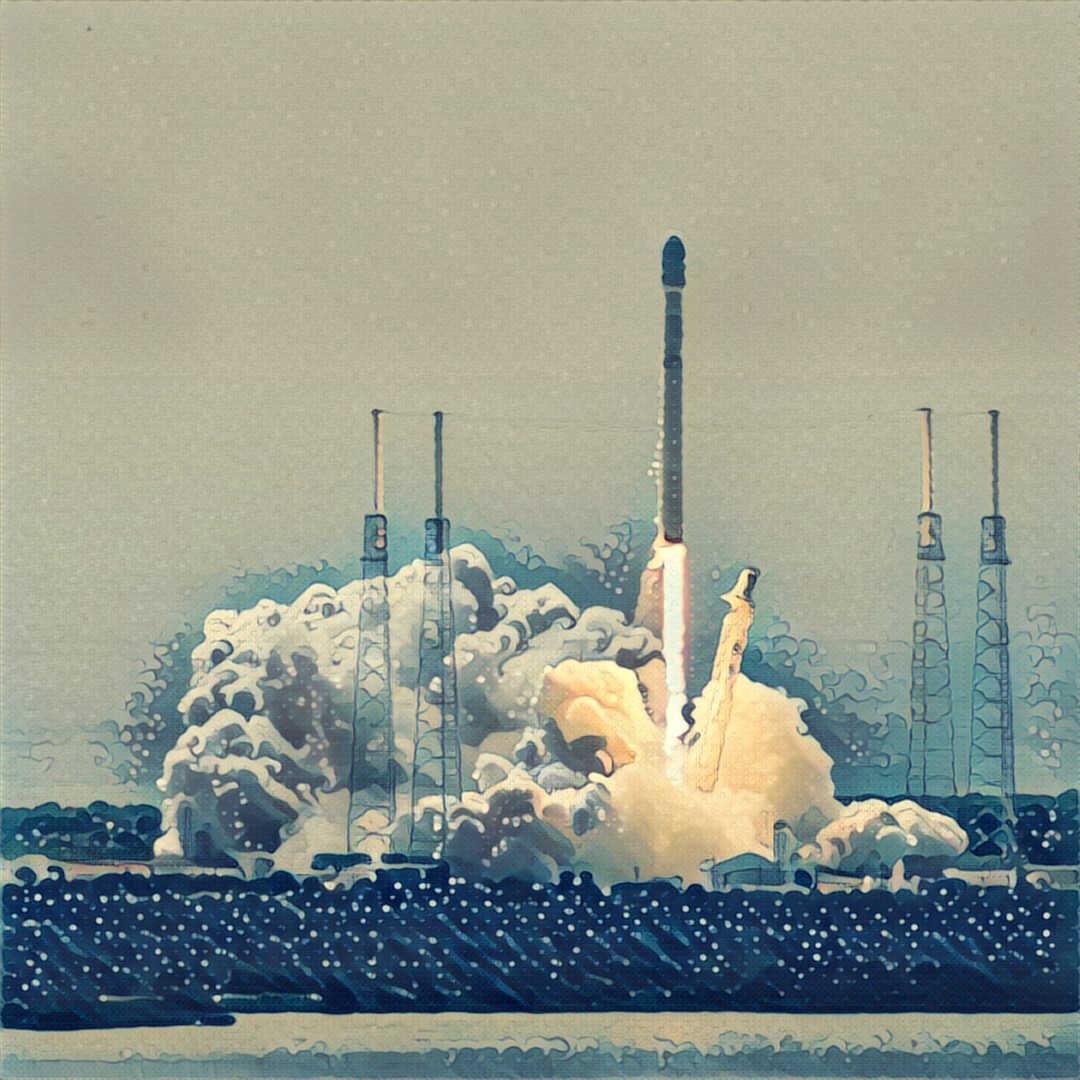 How will the world be different because of you? When your children ask what you have done with your life, what will be your answer? What makes you come alive? What do you love? What would you do if money wasn’t a problem? These are only some questions that you can ask yourself. Y Combinator founder Paul Graham recommends his students find a question that makes the world more interesting.

Often finding your purpose is an elusive concept that is difficult to measure. When do I know when I have found my purpose? Finding it is more about putting all the pieces together step by step. It’s unlikely that we arrive at our purpose through a single point of insight.

One way to measure purpose is through flow, a concept popularized by psychologist Mihaly Csikszentmihalyi. The flow state constitutes an intense focus and clarity where you lose yourself in the work that you are doing. According to a McKinsey study on the matter, people with flow in their work are more productive and have more satisfaction, even if they don’t get paid for the work.

Obviously, measuring your purpose is subjective. The feeling of a flow state is merely an indicator for doing something that is in line with one’s purpose. We can use this kind of indicator to test whether we are on track. Keep in mind, though, that such indicators are only a rough measure at best.

If you haven’t found your purpose yet, don’t stress. It is more of an art than a science. Harvard President Drew Faust encouraged outgoing students to digress and wander. Sometimes being lost can help.

As Henry David Thoreau mused, “Not till we are lost, in other words, not till we have lost the world, do we begin to find ourselves.”

It is natural to feel that time is running out and stress out about not having found our purpose. Before Winston Churchill became Prime Minister at age 66, he had 24 years of ups and downs. Churchill later shared that it’s okay to be a late bloomer, if you do not miss the flower show.

Look at how the Wright Brothers discovered their purpose. When they first encountered an object that could fly, they were mesmerized. “Instead of falling to the floor, as we expected,” Wilbur shared in Century Magazine in 1908, “it flew across the room till it struck the ceiling, where it fluttered for a while, and finally sank to the floor.” A moment that only lasted seconds made an impression that lasted a lifetime. After building a helicopter, they dug deeper into the subject. In their own words:

Our personal interest in it dates from our childhood days. Late in the autumn of 1878, our father came into the house one evening with some object partly concealed in his hands, and before we could see what it was, he tossed it into the air. Instead of falling to the floor, as we expected, it flew across the room till it struck the ceiling, where it fluttered for a while, and finally sank to the floor. It was a little toy, known to scientists as a “helicopter,” but which we, with sublime disregard for science, at once dubbed a ‘bat.’

And yet, despite those interests, the Wright Brothers took up different occupations after high school. Wilbur became an editor, and Orville a publisher of a weekly regional newspaper and later started a printing business. “We had taken up aeronautics merely as a sport,” the brothers wrote later in the same magazine, “We reluctantly entered upon the scientific side of it. But we soon found the work so fascinating that we were drawn into it deeper and deeper.” Their interest was reignited when they opened a sales and repair shop for bicycles that allowed them to fund their aeronautical experimentations.

As I’ve said, the more you understand yourself in relation to the world — what you are good at, what you enjoy doing, what you can get paid for, and what the universe needs — the closer you get to discovering your purpose. Like Michelangelo, who discovered his statue by carving out stone, we discover our purpose by taking one step after the other.