“Change is the only constant.” — Heraclitus

For the majority of world history, China was on equal footing with the Western world. The compass, papermaking, gunpowder, and printing all originated from China. Then China’s economy began to stagnate and decline compared to the rest of the globe. By 1913, the United States’ GDP per capita was ten times that of China. In 1978, with its economy on the brink of collapse, it was a far cry from being a superpower.

Something surprising happened. After dozens of decades of decline, China’s fortune changed, in no small part thanks to revolutionary Chinese statesman Deng Xiaoping. By opening up China to the rest of the world, he revived a country that had stood on the sidelines for centuries.

By unleashing a Chinese version of capitalism, he sparked a revolution. The reforms had their share of problems, but they proved that change is possible. Since the late 1970s, China has re-emerged and climbed to the top, setting staggering growth rates and even challenging the United States as a global superpower.

Deng Xiaoping avoided what a lot of us do so often: extrapolate from our failed past. He could have done the same, carry a defeated attitude about his country’s future, and fail to embrace change. But where would this have gotten him? Certainly not changing the trajectory of China’s future. Instead of extrapolating from China’s failed centuries, he redefined what was possible. During his tenure, he enabled paradoxes to co-exist: state ownership and private property, central planning and competitive markets.

And what enabled all of this in the first place? It was a willingness for change itself. Nothing stays the same for very long. Markets boom and bust, nations rise and fall, rulers come and go. The only thing that is sure about the future is that it is changing.

Our progress is dependent upon our ability to adapt. As playwright George Bernard Shaw puts it, “Those who cannot change their minds cannot change anything.”

Nature’s operating system automates change. “Whatever is, is in some sense the seed of what is to emerge from it,” observed Roman emperor Marcus Aurelius. He prescribed taking the time to observe how everything around you is born of change.

However, change itself does not guarantee growth. The weather and seasons change all the time. We all change over time and change for the sake of changing is a weak goal. Try to regard the constant changes around and within you as opportunities for excellence rather than threats.

Like the caterpillar’s immune system, we often resist a transition into our new self. As creatures of habit, we are hesitant to change because it’s uncomfortable. Or we are impatient and expect things to happen faster than they can occur. 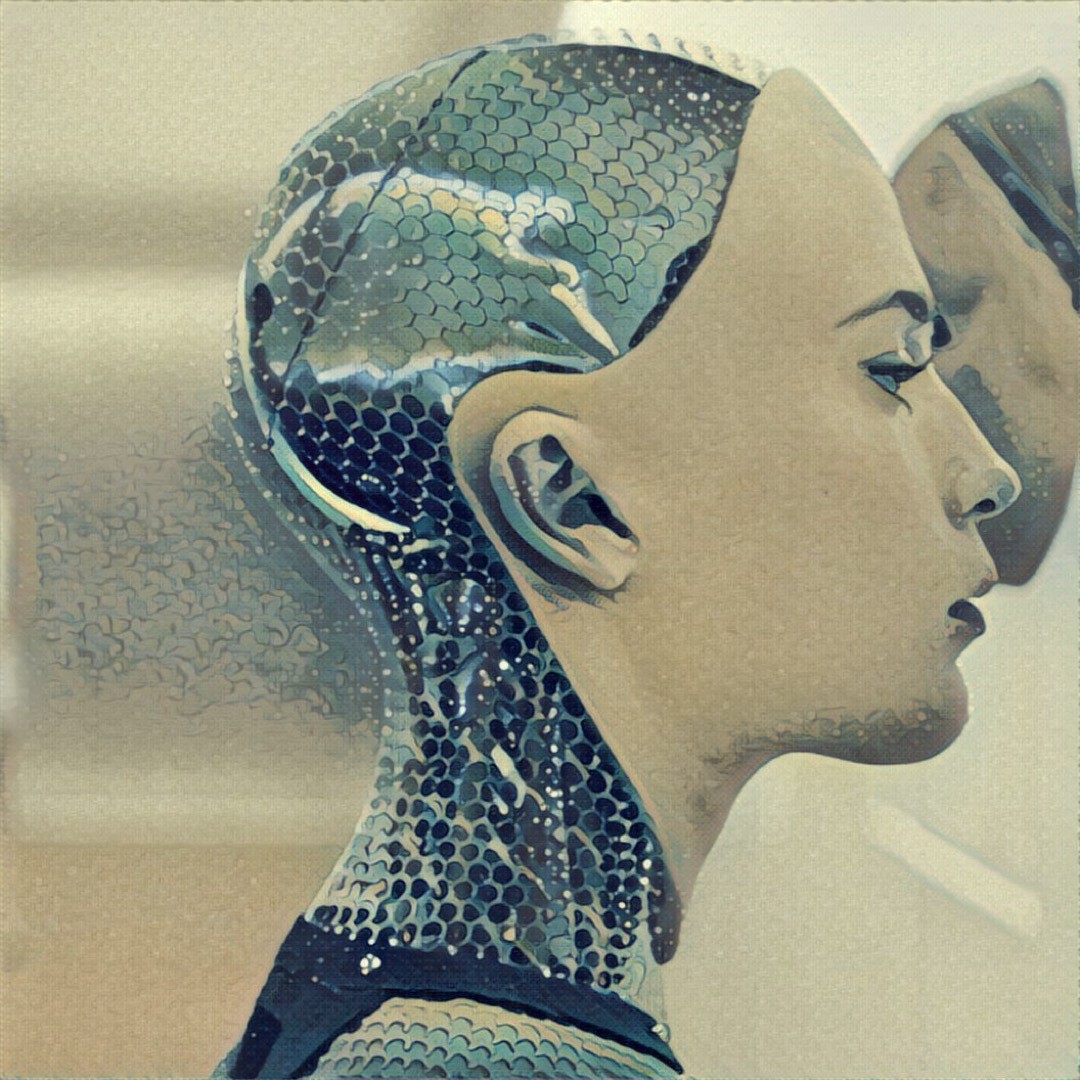 Consider this analogy by historian Niall Ferguson: “Mankind sails forward through time in seas that are sometimes calm, sometimes stormy. At times it seems almost becalmed, at other times it can do twelve knots. Depending on who captains the ship, it sometimes veers to port, sometimes to starboard. When it changes direction, the turn is generally slow.”

Real change is slow, painstakingly slow. The world has evolved over the centuries (to see for yourself, all you have to do is pick up an old newspaper). We celebrate revolutions prematurely and look surprised when they fail. We celebrate our work on social media before anything has happened. Turning points that result in progress take time.

As I neared finishing high school, I was all too aware my life needed to change. I wasn’t sure how to make it happen, but inspired by pictures of my younger self, I knew it was possible. While my situation didn’t change immediately, my reformed spirit helped me to build a new future. After countless trials and errors, I set out on my dream of going to America, more optimistic toward the future.

When we embrace change, new avenues of learning are laid before us. If the path you’re on is leading you astray, it is time take another one. Sometimes all that is standing in the way of change is perception. As Stoic philosophers practiced, the problem lies within your assessment of the situation, not the situation itself.

Change is something that we have all witnessed throughout our lives. Witnessing constant changes helps us find the good in the negative ones and be grateful when things are as we wish. We live in a dynamic world that is constantly evolving, it carries many dangers and as many opportunities. Be optimistic about the possibilities that the future holds by embracing change.