“Those who are unaware they are walking in darkness will never seek the light.” — Bruce Lee

Virginia House of Burgesses, May 23rd, 1775 — one year before the Declaration of Independence: “It is in vain, sir … there is no peace,” he shouted, standing, one hand in the air. “The war has actually begun!” American attorney and orator Patrick Henry was enraged. Liberty was at stake as the British Crown increasingly interfered with the lives of the thirteen colonies. In a plea to protect liberty, he urged his fellow colonists to defend themselves.

“We must fight,” Patrick Henry encouraged his fellow men one year after the Boston incident. “I repeat, sir, we must fight!” In a call to protect liberty, he exclaimed, “I know not what course others may take, but as for me, give me liberty, or give me death!”

His call to arms represented the culmination of a deteriorating relationship between the British Crown and the thirteen colonies. The British Empire was the old guard, a distant power that was extracting exorbitant taxes rent from the colonists. They restricted the colonists’ liberty, a value they cherished dearly.

At every turn, the British Crown increased its greed and the colonists lost an ounce of liberty. The colonists sleepily woke up to the changing circumstances. In 1773, the British granted a monopoly to the East India Company over American tea trade. Infuriated Patriots in Boston went out in the streets and dumped thousands of British pounds worth of tea into the Boston Harbor. It was a watershed moment, especially for colonists in Massachusetts. They’d finally had enough.

The British Crown refused to tolerate their defiance, passing a series of laws as punishment. For every pushback, colonists suffered a greater injustice. It slowly dawned on them they had no choice but to revolt, or face suffocation by British oppression.

Everything is fine … until it’s not fine. The tipping point was reached and the status quo was insufferable. This was not a single incident causing this backlash; their rage had festered throughout the years.

In Ernest Hemingway’s novel The Sun Also Rises, a character is asked, “How did you go bankrupt?” He replied, “Two ways. Gradually, then suddenly.” History is generous with examples that have followed this trend.

Before we can challenge the status quo, we need to witness what is happening. In short, we need awareness, or what Roman political philosopher Seneca called “a consciousness of wrongdoing.”

This is like the metaphor of the frog in the pot. If you put a frog into boiling water, it will jump out right away. If you put the same frog into water that heats up slowly, it remains oblivious to the danger and dies.

The problem is that we don’t notice the change before it’s too late. It seems invisible so we are ignorant that it’s even upon us. If an adverse condition showed up overnight, we would be alarmed and do something about it immediately. Changes that creep slowly and go undetected are the deadliest.

The signs are gradual, which make them painfully difficult to detect. Change is difficult because it requires uncertainty. We shy away from discomfort and it is hard to admit fault. Being lazy and shifting responsibility for the things we can change is the path of least resistance. Choose this path and you are the frog who mistakes the slowly boiling water for a hot tub.

This is essentially the prelude to the American Revolution. The colonists only retaliated once they could no longer bear being ruled by the British Crown. The collective level of pain didn’t surpass the threshold for action for years. The colonists avoided talking extensively and openly about how to challenge the status quo. It was many years before the collective awareness at last shifted. Once this happened, they overturned their adversity and fought for a new future. One year after Henry’s speech, the Declaration of Independence was signed and the revolution started.

It is imperative that we seek the clues that lead us to awareness. Once we find the culprit behind what’s going wrong, we can assemble a response. We can start to gain awareness by looking at ourselves from a critical standpoint. Start to locate the blind spots that are shielding the range of possibilities that are available. With a subjective lens, we cannot fathom alternatives or imagine a different path. 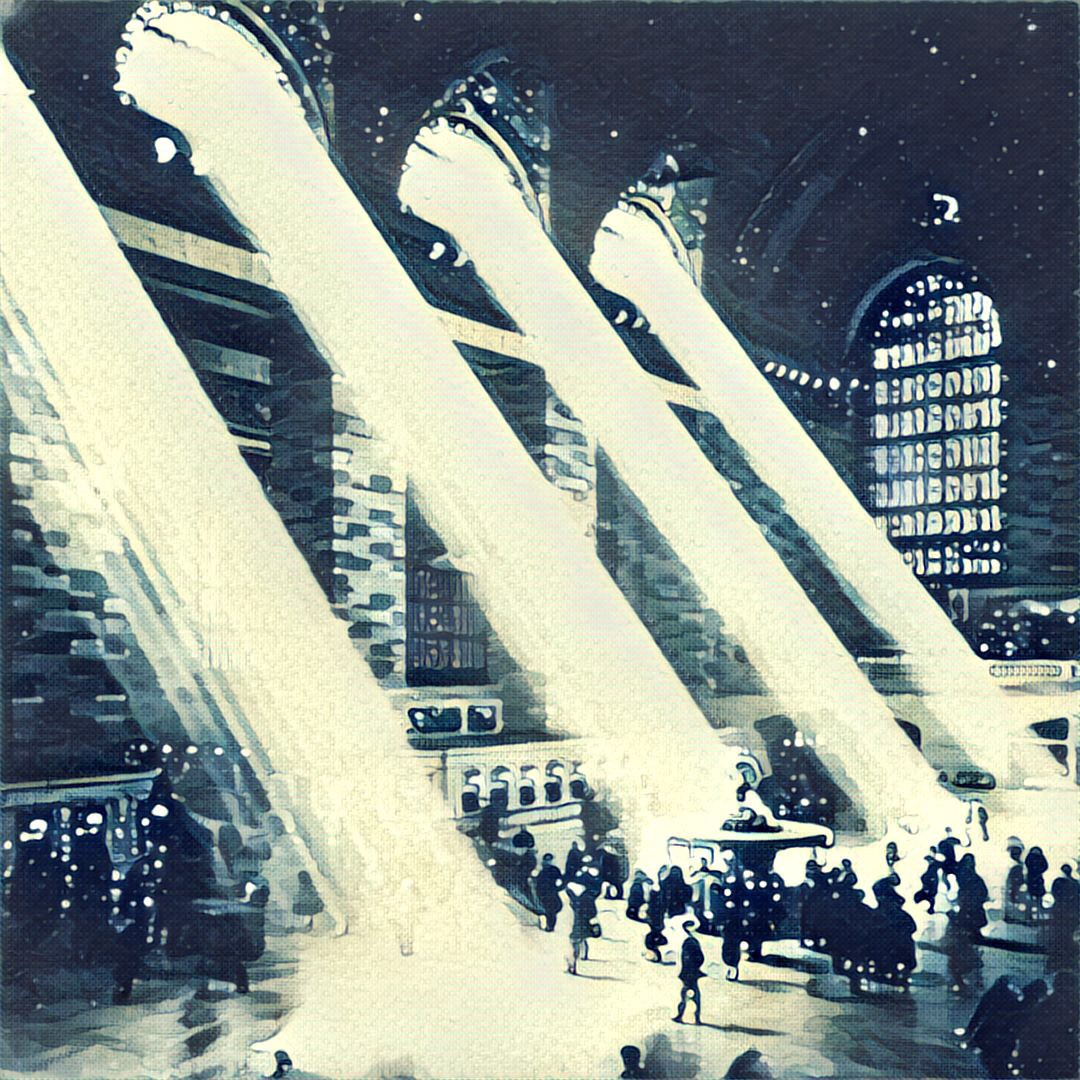 In 2002, during a Pentagon news briefing in the wake of 9/11, U.S. Secretary of Defense Donald Rumsfeld was asked why there was a lack of evidence linking the Iraqi government with the supply of mass destruction weapons to terrorist groups.

He explained how there are “known knowns,” or those that we know we know, and “known unknowns,” those things we know that we do not know. But there are also “unknown unknowns,” he explained, “the ones we don’t know that we don’t know.” It is the latter that we have to look out for, as they pose the greatest danger. We are often oblivious to some of the most adverse changes.

Roman poet Juvenal coined the term “black swan” to refer to these blind spots. The idea of the black swan derives from the presumption that all swans must be white because all prior records indicate so — until 1697, when Dutch explorers refuted that statement after discovering black swans in Western Australia.

When I studied for my undergrad in New York and later London, I was focused on the social sciences. My courses included economics, philosophy, history, and politics — disregarding the sciences. Once aware of my bias, I directed my focus to include the courses I’d omitted. I began learning computer science.

Constantly be mindful of the unknown unknowns, what you don’t know you don’t know. They say ignorance is bliss, but it is really an illusion, one that we should seek the truth in. No matter how big our island of knowledge grows, our shore of ignorance grows with it.

If we understand that awareness is critical, how do you achieve it? The best way is through self-reflection.

As I prepared for my journey to America, I recall looking through old family photos. I flipped through them, looking at my old self: energetic and joyful, the sheer opposite of my current state. I had lost living in the present moment and was trapped, consumed by a past full of regrets and a future I had little faith in.

How did I let this happen? It felt as if I was looking at two different people. I had stopped being myself. To protect myself from the world, I built my shelter. But absorbing myself in my thinking also made me a prisoner of my thoughts. Eventually, through a lot of pain, I became aware of my prison.

It’s critical to step outside yourself and assess your situation objectively. Scottish economist Adam Smith wrote about the Impartial Spectator, a strategy in which you examine your internal dialogue from an unbiased perspective. Through this exercise, you learn to understand how your internal narrative affects you.

Psychologist Daniel Goleman in Emotional Intelligence defines self-awareness as “knowing one’s internal states, preferences, resources, and intuitions.” Our ability to monitor our thoughts and emotions gives us a higher understanding of ourselves.

Take a minute and identify the pain points in your life. Write them down, and don’t lose that note. Where in your life have things gone wrong? Where are you not improving? Pay attention to your inner dialogue and your emotions. If you find self-reflection difficult, rest assured, it’s supposed to be.

Once you identify these points, objectively find the underlying problem. It’s good to know the cause of what is hurting you, but it is invaluable to know why. Let awareness be the flashlight illuminating your blind spots.

To avoid ending like a frog in boiling water, begin collecting the breadcrumbs of awareness that will decide your fate. Learn to master your weaknesses and internal demons. The reward is astounding.