“Philosophy begins in wonder. And, at the end, when philosophic thought has its best, the wonder remains.” — Alfred North Whitehead

As emperor of the Roman Empire from the year 169 to 180, Marcus Aurelius sat down to write, every other day, for the rest of his life. Not for anyone else, but for himself. In a series of notes inspired by Stoic philosophy, he reflected on his challenges. He developed his personal operating system that he used to navigate his chaotic world. Although he never intended the notes to be published, today the collection of records is known as Meditations.

Whether you agree with his philosophy or not, here was one of the most powerful men in the world of that time, examining things deeply and philosophically, to understand himself in relation the world around him.

When was the last time you thought about philosophy as a useful endeavor? If a tree falls in a forest but no one’s there to hear it, does it make a sound? This is the kind of question that philosophy professors like to ask in class. While the question about the tree is an important one, it also scares people away from philosophy. It’s not something you wake up craving. We don’t want to ask ourselves hypothetical questions that only spawn more of the same. We want answers to our problems.

Philosophy need not and should not be something that is abstract and useless. American essayist Henry David Thoreau likened philosophy’s primary function “to solve some of the problems of life, not only theoretically, but practically.”

In the flood of the media and internet, our inner voice can get drowned. There are thousands of voices ready to tell us what to do. Philosophy helps us to trust ourselves in that way. It is about examining things at a deeper level. By changing existing rules or traditions, we are taking the first step to examine things deeply. 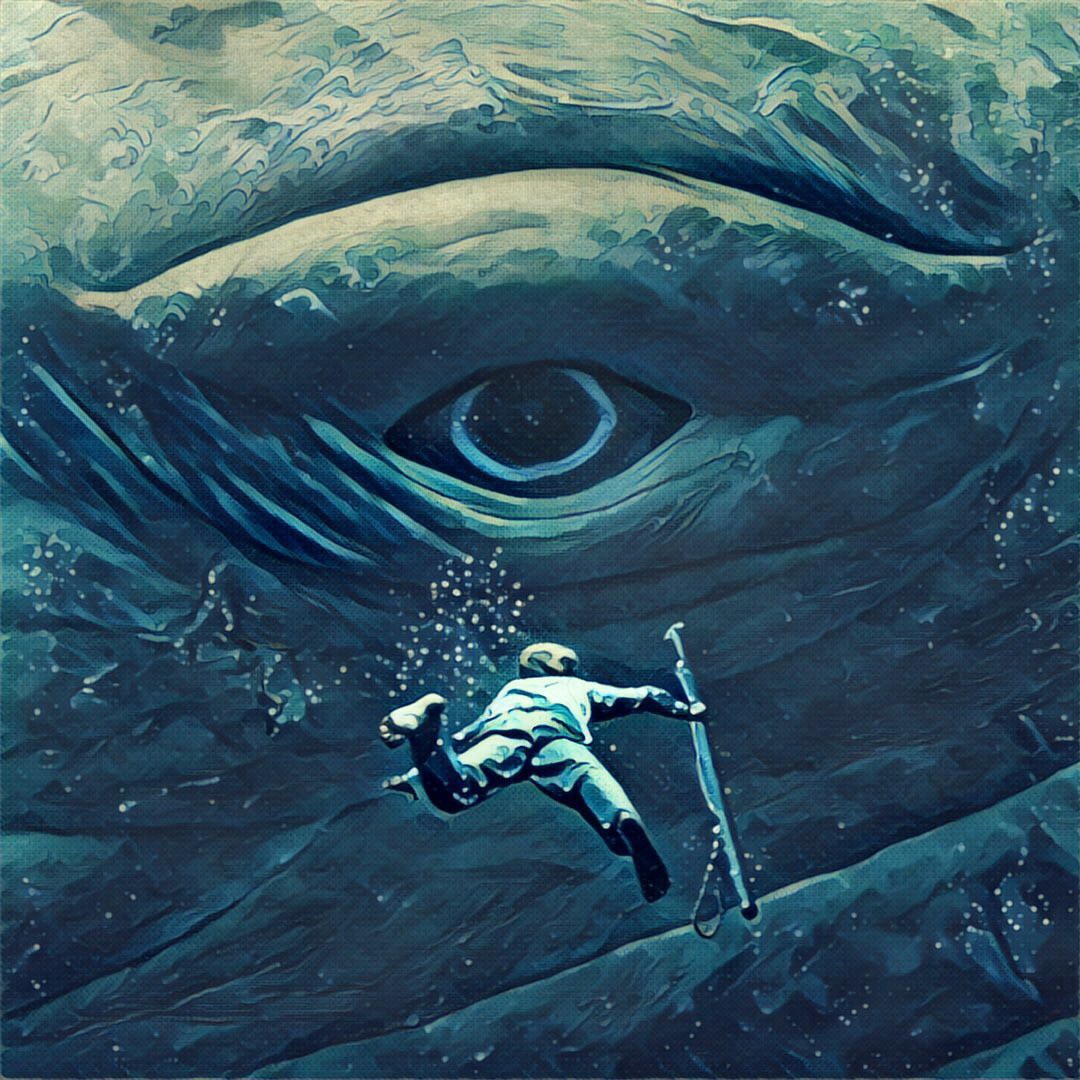 Consider this story of the five monkeys in a cage as a metaphor for how learning can be impaired when we do not think for ourselves. When scientists threw five monkeys into a cage, the animals lived a boring life of subsistence with enough food and water to survive. One day, the scientists installed a ladder that reached to a stalk of bananas at the top. When the first monkey eagerly tried to climb the ladder, the scientists soaked the monkey, and all the other animals who were standing nearby watching, with cold water.

Over the next few days, the monkeys tried their luck again, but the same thing happened and they got punished again. Soon the dynamic of the group changed. The next time one monkey climbed the ladder, the other monkeys beat him up.

After a while, the scientists decided to replace one of the monkeys with another one that hadn’t been in the cage yet. Immediately, the new monkey climbed the ladder, but the other monkeys pulled him down. Over the next few days, the scientists replaced all monkeys with new ones until none of the old ones remained inside the cage. Not one monkey was able to climb the ladder and retrieve the bananas. Every monkey intuitively knew that they were not supposed to do this, even though none knew why. They were conditioned by the environment they had been placed in.

Sometimes we behave like the monkeys inside the cage. We adhere to what others say without challenging them. We accept rules and assumptions that have been handed down to us, either by society or our family. Being part of a given generation, we are inclined to follow similar thinking. We adopt conventional wisdom, a set of ideas that are accepted by society. We forget that we are a process of history that is constantly evolving. We forget that many things that we believe in are probably unexamined truths.

We are all part of society and living together requires certain rules that regulate our co-existence. However, any social framework that you are part of remains incomplete and awaits your judgment and improvement. We need to realize that concepts such as the state, culture, or religion have been created by other people. Those people didn’t have all the answers. Question conventional wisdom and be skeptical what any expert or authority claims.

You must inspect things yourself, outside of the traditional framework. You need to question things and don’t believe everything you hear or read. If someone tells you this is a fact, turn it over and examine it. Instead of echoing what has already been decided, make up your own mind about it. Rather than adopting how your friend feels about cheesecake, try it for yourself. Sometimes the quickest way to think independently is to simply take the time to think.

Ask yourself difficult questions. What is the nature of your reality? What is the good life? Reflect on the big issues that you are grappling with and let philosophy provide an answer. The ancient philosophers wrote endless texts that can be applied practically.

Philosophy helps us to navigate through the world. While it is regarded as the opposite of practical advice, it makes us think for ourselves and look at life with new conviction. Rather than study philosophy to become a philosopher, use it to help you move your life forward.