When DeWitt Clinton and his team implemented its grid system in Manhattan, it was initially met with criticism for its monotony and rigidity. His plan required changes in how roads were funded and built. It also required a multigenerational commitment. The team surveyed the streets of Manhattan and decided to lay out the future streets in a gridlock, since it was practical and convenient. The team had to account for 155 streets and 12 avenues. His plan turned out to be visionary.

Clinton also advocated for the Erie Canal, a huge project that connected the East with the Midwest. By encouraging immigrants to build cities along it, the Erie Canal turned New York City into a powerhouse. Clinton realized his audacious goals by keeping the end goal in mind.

When Elon Musk started Tesla, he also thought about the endgame. As Jim Cantrell, who was on the founding team of SpaceX, explained on Quora, “What I found from working with Elon is that he starts by defining a goal and he puts a lot of effort into understanding what that goal is and why it is a good and valid goal.”

With Tesla, his main goal was to accelerate the advent of sustainable transportation. He published his master plan on Tesla’s blog. The first step was to establish a niche by building a sports car, a luxury car that only a small percentage of car buyers would be able to afford. His next step used money from that to build a more affordable car. Next, the company would use that money to build an even more affordable car.

To plan for the endgame, you need to be what investor Peter Thiel calls a definite optimist: someone that has a definite idea about how the future will form and then plans for it in advance. What makes a definite optimist unique is that they favor firm convictions. Instead of having many options, they reduce their options and works in the future that is most compelling to them.

While interviewing Sebastian Thrun, who had worked on self-driving cars at Google X, he told me about Udacity, his startup that re-imagines the university model, offering an alternative with vocation-style courses. He had learned from Google co-founder Larry Page to aim high. I’ll never forget what he told me: “You might as well pick something big, because the amount of work you put in is the same that you put into something small.”

To be a definite optimist, we need to be bold. It is not simply enough to have a plan. We also need to have the courage to follow through. If we shy away from what is difficult, someone else will take on that challenge. Learning to face the uncomfortable will expand our comfort zone exponentially. 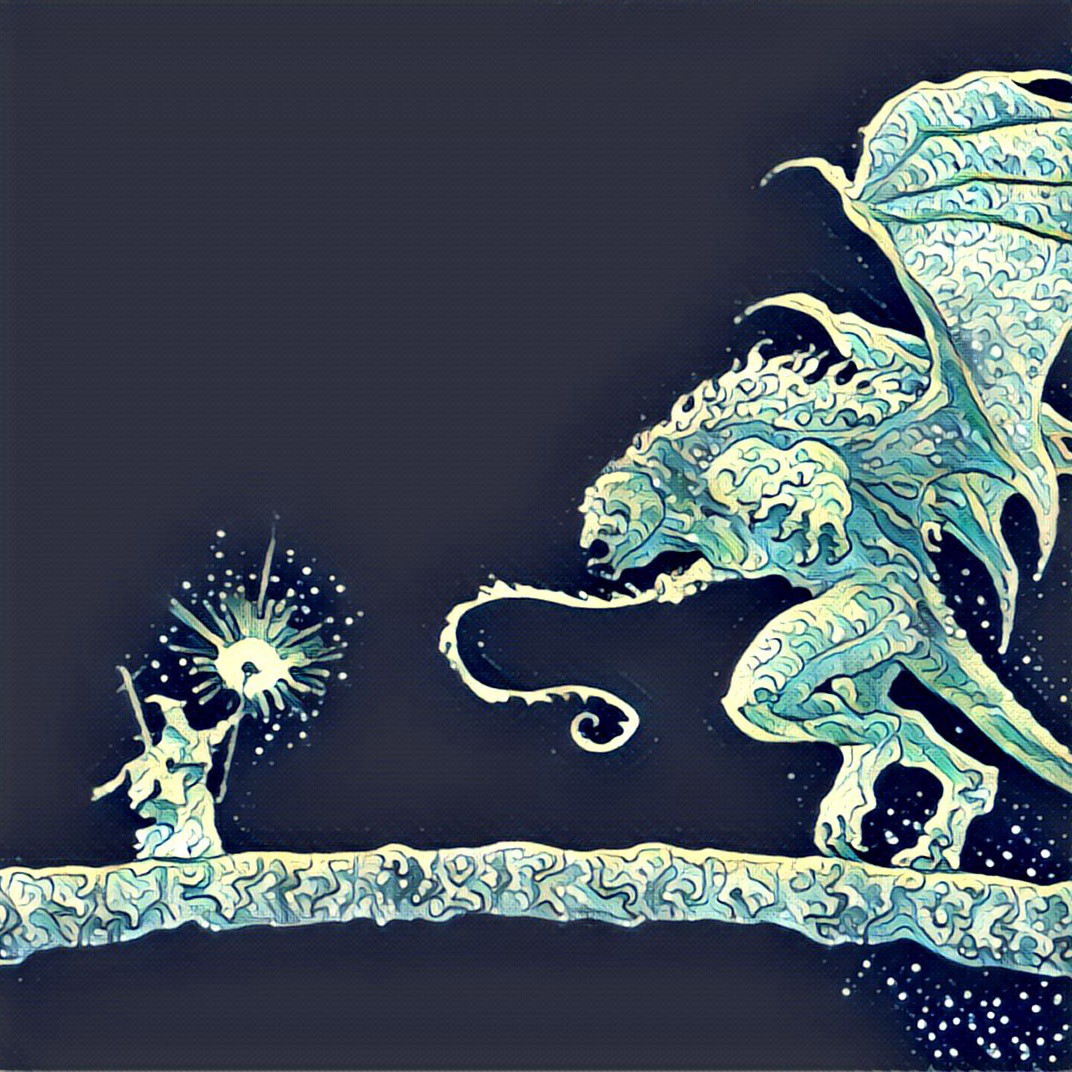 When Philippe Petit was 16 years old, he discovered his passion for the high wire and incorporated it into his public performances in Paris. With every performance, he became more audacious. In 1971, Petit walked between the towers of the Notre Dame Cathedral, and two years later he crossed the Sydney Harbor Bridge. His biggest coup? In 1974, he walked on a high wire, 1,300 feet above the ground, that he had suspended between the two towers of the World Trade Center.

My great grandmother lived in Poland during WWII, and by 1944 the war was almost over. While my great grandfather was fighting in the war, she left her home to get food for her children. On the way, a Russian woman snatched her, wanting to bring her to a concentration camp. The woman instructed her to stand in front of a house while she searched for more people. My great grandmother measured the reality before her. If she didn’t make it back home, her kids would starve. It was a matter of life or death. She mustered all her courage in order to sneak away, escaping the orders of the Russian woman. Until it became dark, she hid in a house, later reuniting with her children.

We get scared of doing the bold thing. The blank canvas scares us, as painter Vincent Van Gogh put it, but the truly passionate painter scares the blank canvas.

The idea of approaching a woman used to terrify me. Finally, I decided that that was no longer how I wanted to live my life. I decided that whenever I would run into someone that I felt compelled to talk to, I would override my fear. I would still feel the fear of rejection and tell myself why it wouldn’t work, but over time, as I practiced approaching more women, I learned that getting rejected is part of the process of doing anything.

It helps if we emphasize the action and not the outcome. Obviously, we need to ponder the negative consequences of our actions, but if we always attach expectations to the outcome we desire, we are more likely to be cautious.

You must learn to love rejection if you want to do anything worthwhile. Being afraid of rejection makes people act so cautiously that it makes it impossible to do anything. Learn to regard every failure as a temporary defeat from which you can learn and grow. The alternative is to remain stagnant or to continue repeating the same mistake.