“I’ve missed more than 9000 shots in my career. I’ve lost almost 300 games. 26 times, I’ve been trusted to take the game-winning shot and missed. I’ve failed over and over and over again in my life. And that is why I succeeded.” — Michael Jordan

After his family was kicked out of their home, seven-year-old Abraham Lincoln needed to find work to support them. Later in life, he borrowed money from a friend to start a business, but went bankrupt the same year. For the next seventeen years, he worked to pay him back. He also couldn’t get into law school, and shortly after his engagement, his fiancé died. When he ran for Congress, he lost, and when he ran for the Senate twice, he lost both. Lincoln, unlike most people in those circumstances, embraced his tragedies and learned from them. Indeed, it was a long path to becoming the 16th President of the United States. But all his failures shaped his character in a way that made him successful throughout his life.

If we are afraid to fail, we will never try something new. Every failure has something to teach us. It is rare for things to work out right away, anyway. Failure is part of the necessary evolution of making anything happen.

With over 1,000 patents to his name, Thomas Edison is remembered as one of the most prolific inventors of his time. But he didn’t start out that way. When Edison grew up, they told him that he was “too stupid to learn anything.” As an inventor, he failed thousands of times. He tried to build a device for communicating with the dead. He developed a talking doll, but the voice was so horrible it sent the owners away. When a journalist asked him about how he understands failure, he replied, “I have not failed 10,000 times — I’ve successfully found 10,000 ways that will not work.”

We shun failure so much because we personalize it. We don’t see failure as a learning opportunity. The problem is when we get tainted with failure. We don’t like rejections. When we stop trying, we’re preparing for the ultimate failure — inaction. Failure is an integral part of doing anything, especially if you are trying to do something new.

It is also important to focus on what you did and not the outcome. I easily get frustrated when I fail at something. I used to personalize the failure and see the temporary defeat as a reason that I couldn’t do something. Obviously, this is the wrong approach. Even if it doesn’t seem that you are learning, you are, either consciously or subconsciously. It is more important that you focus on continuing your experiment. It is through repetition that we learn how to do something well.

I used to think that I would have all the answers in my head, or just by reading books that I could find them. But then I realized that all the solutions are out there, and I can’t think through everything on my own. I need to build something and test out assumptions in the world.

Like Edison, we have to see every failure as a lesson worth learning. We should analyze our mistakes and make sure we won’t repeat them again. The more we prototype, the more we can learn and find where we are wrong. The faster we can do that, the better. Tom Chi, formerly of Google X, refers to this as rapid prototyping, which increases your rate of learning by running experiments.

It is important to stress how valuable getting feedback is for that. We should never quit, but that doesn’t mean that we need to bang our head against a wall. In theory, if after a while one experiment is not going anywhere, it is time to close the chapter and start another test. In practice, when do we know it is time to stop and try a different approach? It is not obvious without critical feedback. 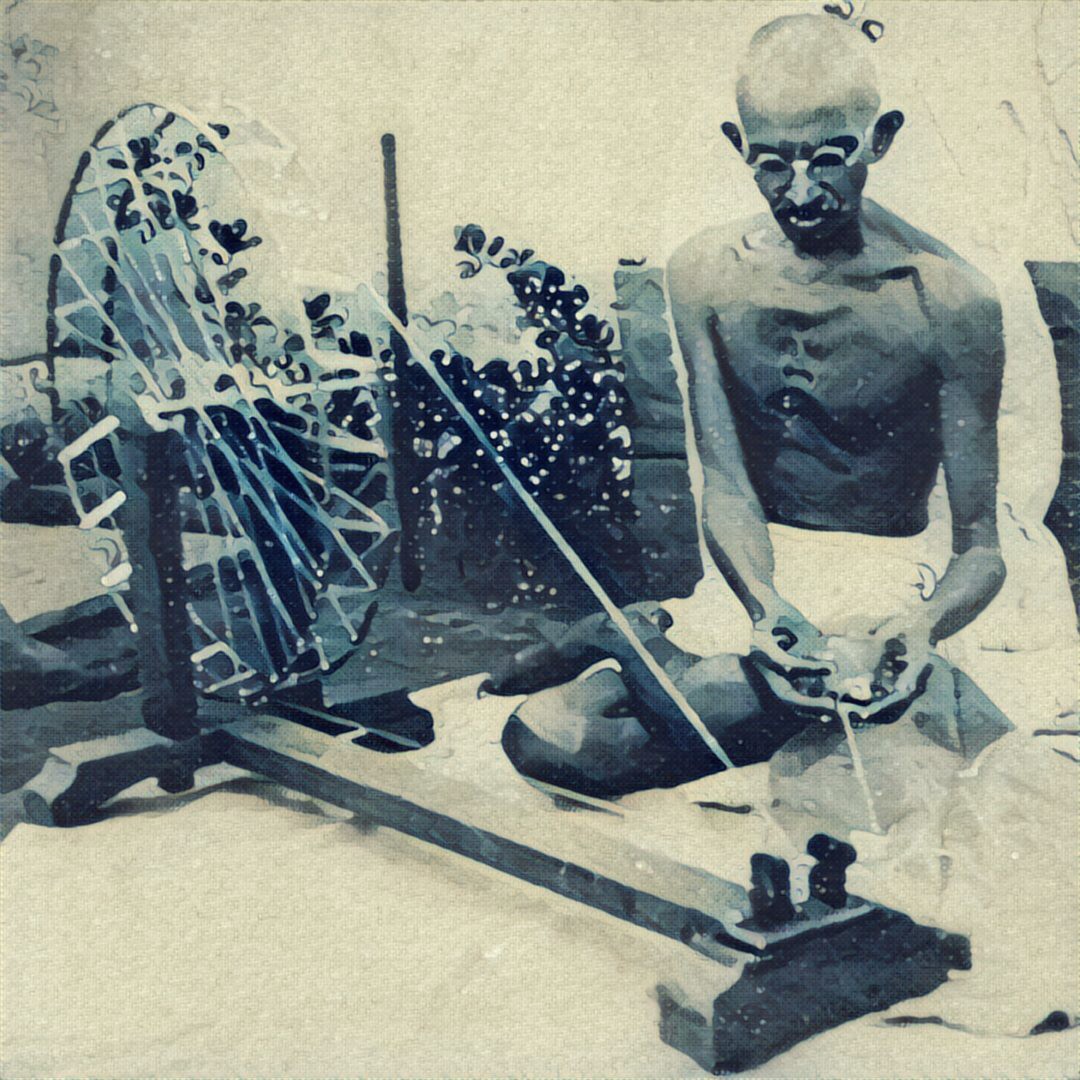 When young F. W. Woolworth worked as a store clerk, he was interested in improving the business. He approached his boss with feedback, asking him to make a ten-cent sale to reduce inventory. His boss agreed. It was a resounding success, but his boss remained skeptical. Maybe it was luck. Soon, Woolworth approached him again with a new idea, this time asking him for capital to open a store. This store would only sell five- and ten-cent items. His boss didn’t like the idea. He deemed it too risky. “There are not enough items to sell for five and ten cents,” he told him.

His boss wasn’t willing to experiment. When it came to his business, only his way worked: the way it had always worked. He was stubborn and let a friendly and future competitor that wanted to collaborate slip away. Woolworth persisted with his idea and found another way to open the store. His store became a successful chain across the country.

Like Woolworth, we need to experiment with our ideas. We need to regard feedback as a gift. It’s like a barometer that gives us a snapshot of our current state. As mentioned in part one, we should actively solicit feedback and ask those that we can trust to give us honest feedback.

If you want to learn how to fail faster, learn to approach twenty random people every day on the street and find a way to strike a conversation with them. Make twenty phone calls to friends and try to sell them something you’re working on. Soon, you’ll love rejections or stop internalizing them.

Learn this lesson from Ernest Shackleton who, despite the odds, attempted the impossible. On August 1, 1914, the day Germany declared war on Russia, he departed with his ship, the Endurance, on his third trip to the South Pole. He dared to do something incredibly audacious: cross Antarctica via the South Pole. Ultimately, his team got trapped in ice and was forced to abandon the ship. They made it to an uninhabited island where there was little hope that they would be rescued. So they boarded a 22-foot lifeboat and made it back to civilization with all crew members alive. On his fourth trip, he failed, too. Sadly, this time he had a heart attack and died. While Shackleton’s expeditions failed, we still remember him for his phenomenal courage. While failing, at least he dared greatly.