“Do not follow where the path may lead. Go instead where there is no path and leave a trail.” — Ralph Waldo Emerson

During the Great Depression, racing horse Seabiscuit had a tough time winning. Of his first seventeen races, he lost them all. As a frequent loser, the horse became a joke. Seabiscuit’s owner thought the horse was too lazy and focused on his other horses. Even after Seabiscuit began winning a few races, his owner was still not impressed. Eventually, he sold Seabiscuit to automobile entrepreneur Charles S. Howard for $8,000.

Howard paired him with a new trainer and jockey. They found new unorthodox ways of training the horse. The new training methods catalyzed Seabiscuit and brought him out of his lethargy. Slowly, the horse began to win races — a small win here and another one there.

When the team went to California, despite a few bumps, Seabiscuit continued to win, the prizes getting higher with every race. By 1937, the horse became of one of the most successful racehorses and that year was the leading money winner.

In what was called the “Match of the Century,” Seabiscuit met War Admiral, another successful racehorse at Pimlico Race Course with the 40,000 track and nearly 40 million people listening on the radio. War Admiral was the favorite by a large margin. From the start, though, Seabiscuit led the race, and while War Admiral ran his best time, Seabiscuit won by four lengths.

A new owner, trainer, and jockey were the ingredients that brought Seabiscuit to the championship and made him one of the most successful racehorses in history. At a time of depression, Seabiscuit inspired countless people. And despite having a failed start, he turned into a symbol of hope.

In chemistry, a catalyst is a material that lowers the activation energy of a chemical reaction. The catalyst creates more value than was initially created by increasing the rate of a process.

Sometimes we are stalling and lose enthusiasm. Despite working hard, we are not getting ahead. In those times, it is easy to question ourselves. All we need is that catalyst that can get us out of our lethargy.

How do we find the catalyst that can accelerate our growth? It is not very clear what the catalyst is until we look back and recognize it. Figuring out the missing element is an art that we discover through trial and error.

Like Seabiscuit, we need to change our environment. As Seneca advised, change of place imparts new vigor to the mind. It is often not because of our lack of ability that we can’t do what we want to do, but because something is missing and we don’t know what it is. It is often by experimenting with different possible solutions that we find what we were missing. If we keep doing the same things over and over again without changing anything, we cannot expect different results. We need to focus on our goal and not get married to any one potential path that we think we need to travel. There are many different roads to get to the finish line. 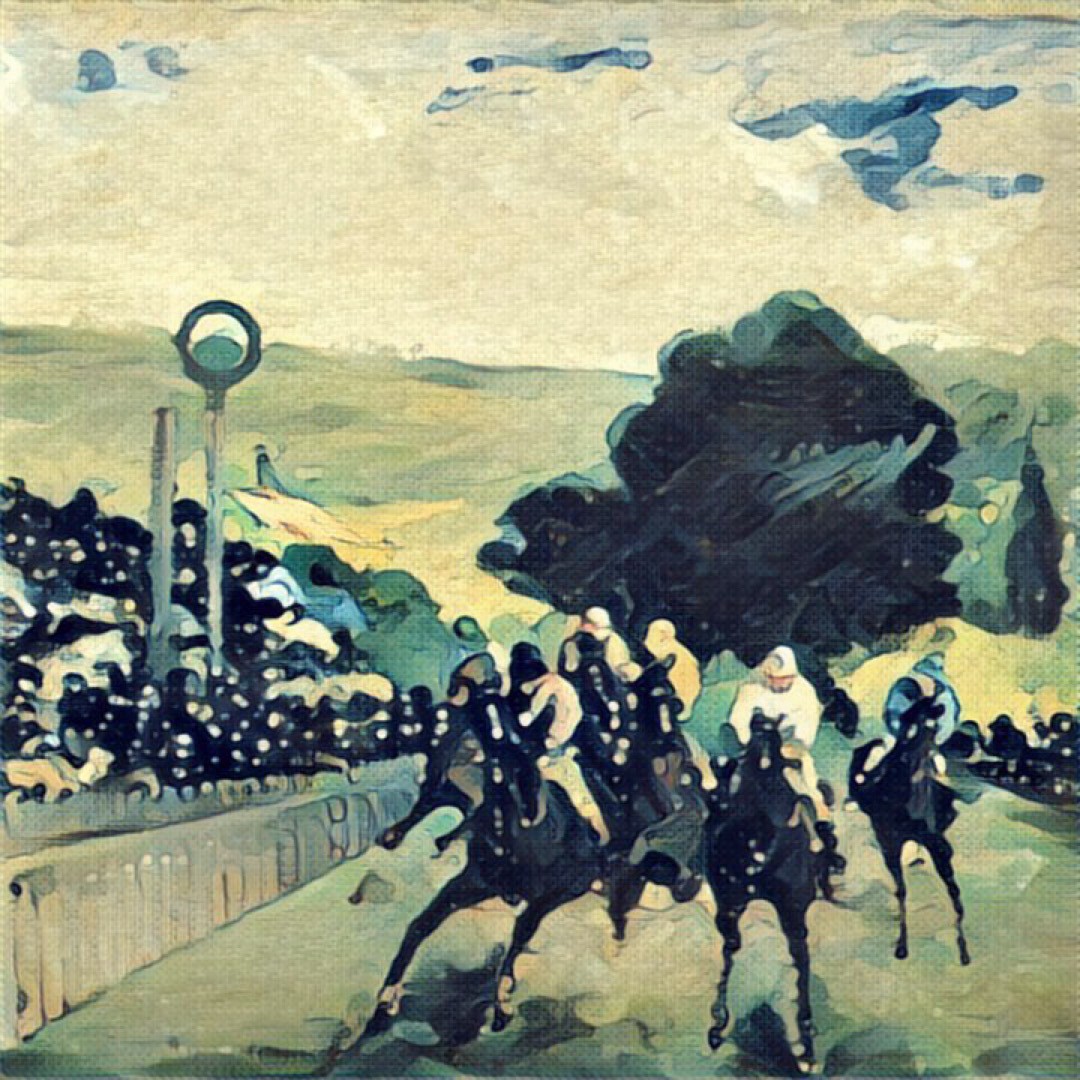 It is easy to get wrapped up in our thoughts or listen to the advice of other people. Instead, we need to ask ourselves what is missing in any given situation that we’re in. If we can pinpoint that, we can begin to search for the catalyst that will help us grow.

Consider how a young revolutionary created a catalyst that moved the American Revolution forward. When English political activist Thomas Paine released Common Sense, a short pamphlet, the future of America was uncertain. But Paine’s rhetoric was optimistic. “The sun never shined on a cause of greater worth,” he wrote in his pamphlet. He explained how a nation’s bravest deeds always occur in its youth.

Written in a simple language, Paine’s pamphlet addressed what the colonists felt but couldn’t express. It sold over 125,000 copies within the first two months, making it an instant bestseller.

Paine questioned the monarchy and legitimacy of the English constitution. He ridiculed the Old World’s corruption and decadence. Instead of impressing with fancy vocabulary, he expressed his ideas honestly. Paine advocated for commerce, equality, and social mobility, which appealed to colonists. He convinced colonists that they would have flourished far more if they had been allowed to exist outside the control of their mother country. In Paine’s view, Britain’s maternal role had crippled the colonists’ ability for self-determination.

As historian Bernard Bailyn points out, Paine helped people to think about the unthinkable and stimulated them to think of a different future. This is the catalyst that he provided. His peer Benjamin Rush recalled that the effect of his work were immediate and extensive upon the American mind. General George Washington acknowledged that the pamphlet was working a wonderful change in the minds of colonists. Historian Joanne Freeman suggests that Paine’s text shattered the psychological resistance to the idea of independence, and invited people to the political conversation who had not been part of it before.

By promoting simplicity in government and championing individualism, Common Sense expedited the American cause for liberty because it made revolution a possibility. Independence did not arrive as a result of Paine’s pamphlet, but its rhetoric was powerful enough that it helped transform British colonists into American revolutionaries.

As you can see, creating a catalyst requires an understanding of the situation that you’re in and where you want to go. Most importantly, it requires an understanding of what is missing. As an investor, what helped me to recognize catalysts is playing the following thought experiment. I re-visit historical turning points and try to figure out what I could have known at the time, before the change happened. This helps me understand when turning points are about to occur.

Investing is similar to tai chi, says Chinese investor Guo Guangchang. You need to take action when you feel the change in momentum. “Your advantage comes from your ability to feel the change faster,” he explained in an interview with the Financial Times, “and take decisive action quicker.” In essence, the goal of tai chi is to find the right moment when to strike.

There are many ways to identify what is needed to move forward. It is not precisely a process that you can follow. Finding the catalyst that will accelerate your growth requires a good understanding of yourself, the situation you’re in, and where you want to go. But once you have identified a potential catalyst, you need to act on it.