“The mind that engages in subjects of too great variety becomes confused and weakened.” — Leonardo da Vinci

At 90 years old, Jiro is not your typical restaurant owner. He is chef and owner of the Japanese restaurant Sukiyabashi Jiro. Devoting himself to his craft for his entire life, he is considered one of the best sushi chefs in the world. Patrons from across the globe pay top dollar, reserving a seat months in advance, and travel thousands of miles just to eat at his tiny restaurant in the Ginza district of Chuo, Tokyo.

After being abandoned by his father when he was nine, Jiro worked and apprenticed at a sushi restaurant. His meticulous work ethic has stayed the same; his focus has intensified. It is his intense focus that Jiro credits for how he has become one of the greatest sushi chefs of our time. His quest for excellence would have been impossible if he had allowed himself to be distracted with other things. By continuously focusing on his craft, he innovated the art of sushi.

“All I want to do is make better sushi,” he revealed in Jiro Dreams of Sushi, a documentary on his life and craft, “I do the same thing over and over, improving bit by bit. There is always a yearning to achieve more. I’ll continue to climb, trying to reach the top.” His answer to what is the key to success? “You must dedicate your life to mastering this skill.”

Usually when we are focused on something, we become engaged to the point that we forget time — a state called “flow.” A person with flow is autotelic and pursues an activity for its own sake instead of shooting for an external goal.

We are always tempted to do many things at the same time. Multitasking is praised in today’s society. When we browse the internet, we keep dozens of tabs open. The question is how do we focus when we are so easily distracted? If we are constantly switching between tasks, it is very difficult to concentrate. To achieve focus, we need to learn to say no. In fact, learning how to say no by learning to prioritize and eliminate options is the best way to guard your time.

When Steve Jobs returned to Apple, he was shocked to see the extensive list of products. He slashed the product line by 70% — leaving just four products. He required focus to be able to make “insanely great” products.

At Apple’s Worldwide Developers Conference in 1997, Jobs shared his take on the matter: “People think focus means saying yes to the thing you’ve got to focus on. But that’s not what it means at all. It means saying no to the hundred other good ideas that there are.”

What do we do so often? We get distracted. We increase our options and never get to focus as a result. We are not willing to sacrifice to avoid the fear of missing out. Focus means refusing temptation. As an entrepreneur, it is tempting to do a lot of things at the same time. However, I have realized that when I do this, I fail to achieve any form of excellence.

I realized that creative work often requires a chunk of time to be blocked off, so I built this as a habit. If I jump around from one task to the next, I am not really applying my time in a focused way. It is obvious that I have done a lot of things, but what have I created? Creative work often requires leaps in imagination and insights that are hard to reach if you are constantly distracted. 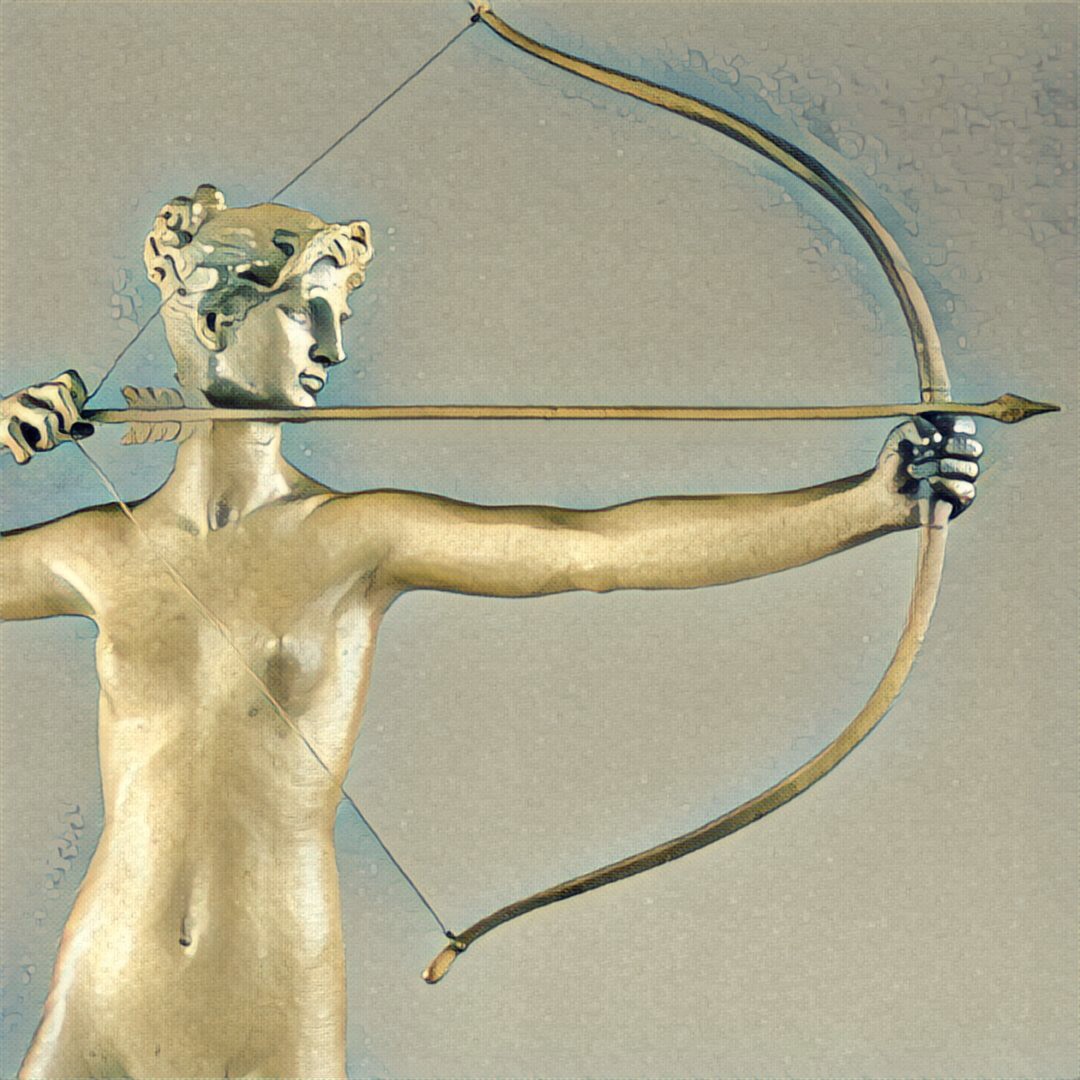 The following has been a good routine for my daily focus. Every evening, I pick three things to work on the next day. Only working on those three things ensures that every day stays focused. It helps me to crystallize the most important things that I have to get done.

Alternatively, turning off your cell phone or not using the internet for a couple of hours can be quite amazing. Whenever I’m on an airplane, I use the offline time to get a lot of work done. There is no better way to focus than eliminating unnecessary distractions. The less options we give ourselves, the easier we can focus.

On his Facebook page, Mark Zuckerberg lists “Eliminating Desire” as one of his interests. “I just want to focus on what we’re doing,” Zuckerberg explained in an interview with Lev Grossman for Time magazine, “When I put it in my profile, that’s what I was focused on,” he continued. “I think it would be very easy to get distracted and get caught up in short-term things or material things that don’t matter. The phrase is actually ‘Eliminating desire for all that doesn’t really matter.’”

Whether it is distractions or addictions, we are all susceptible to short-term desires that have no lasting impact on our future. Technology makes it incredibly easy to get distracted. Politics is mired in short-term thinking. Politicians are not incentivized to think beyond their own legislative period.

One way to focus on what matters is by creating deadlines. It is easy to spend time on things when we don’t account for our time. We can easily justify how we spent time in retrospect. Deadlines force us to prioritize and deliver.

In his essay On the Shortness of Life, Seneca advised that reaching the highest achievements is a matter of investing your time well. “People are frugal in guarding their personal property,” he wrote, “but as soon as it comes to squandering time they are most wasteful of the one thing in which it is right to be stingy.” As he understood the problem, it is not that we have a short time to live, but that we waste much of it. Life is long if you know how to use it.