“A person who does not know the history of the last 3,000 years wanders in the darkness of ignorance, unable to make sense of the reality around him.” — Johann Wolfgang von Goethe

At the turn of the 19th century, the electric car was so popular that electricity powered more than one-third of all vehicles. William Morrison had built the first electric car in the United States in 1891. By 1897, New York taxis got electrified by the Electric Carriage and Wagon Company of Philadelphia.

As early as 1896, the Hartford Electric Light Company proposed a recharging infrastructure, seeking to remedy the range issues of electric cars. The consumer would buy the vehicle without a battery through GVC, a subsidiary of General Electric and Hartford that provided the electricity. The New York Times acknowledged the “great advances” that the electric vehicle had made and hailed its “quiet operation” as a significant advantage.

And then it all stopped. By the 1920s, America had developed a better system of infrastructure, whereby vehicles needed to go longer distances. The discovery of vast petroleum reserves had reduced the price of gasoline. The gasoline car was more attractive to consumers again.

In 1908, Henry Ford introduced the Model T for $850. The modern electric equivalent by Anderson Electric cost more than twice as much. By 1915, Ford had cut the price of his car almost by half, making the gasoline car even more affordable to working-class people. For the next hundred years, the gas-powered car would win the battle against electric.

Interestingly, the electric car is re-emerging in our time. History is an indispensable teacher to put our future into context. Being knowledgeable of history helps you to avoid past mistakes. Learning from others is essential. In the field of artificial intelligence, for example, after one self-driving car makes a mistake, the entire fleet learns from it.

The wise man, as Prussian statesman Otto von Bismarck declared, learns from the mistake of others. While the past cannot predict the future, knowing the past can guide you in building the future. The future is grounded in reality, and reality is a product of history. History simply puts information into a broader context. Preparing for the future requires knowledge from the past. 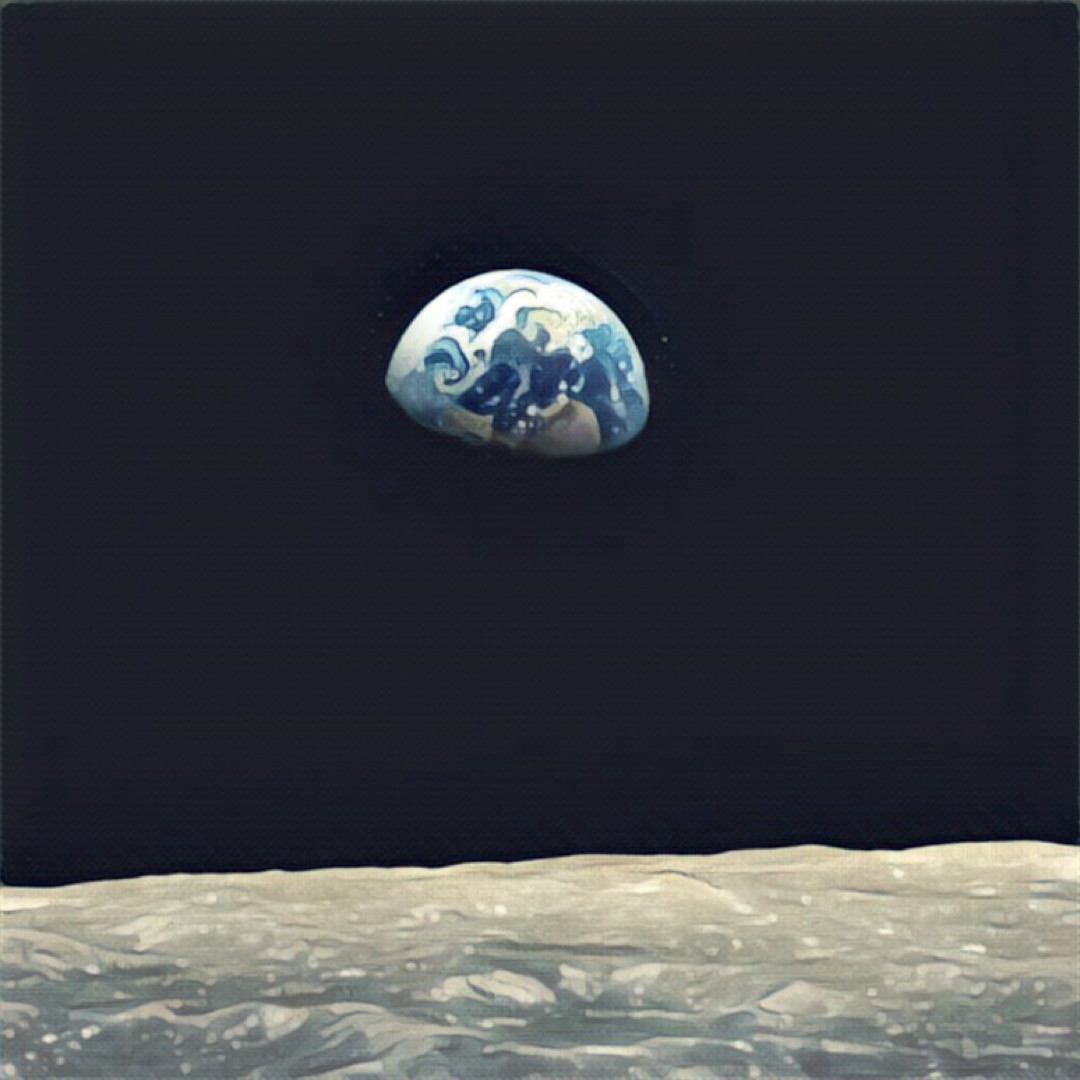 I learned firsthand the importance of history at LSE, while studying under prolific historian Niall Ferguson. In his class on Western Ascendancy, teaching the mainsprings of Western power, he captivated students, making complex matters about the global economy accessible. He got students to start thinking about the big picture. It unleashed in me an excitement for history that I have not lost.

The way I like to absorb history is by finding a mentor that can expand my historical pool of knowledge. Sometime in 1949, Warren Buffett picked up a copy of Benjamin Graham’s The Intelligent Investor. The book — today recognized as a stock market bible — was a guide to value investing, in which Graham advocated to invest in undervalued stocks and develop long-term strategies. It changed Buffett’s life.

“Benjamin Graham had been my idol ever since I read his book The Intelligent Investor,” Buffett explained, “I had wanted to go to Columbia Business School because he was a professor there, and after I got out of Columbia, returned to Omaha, and started selling securities, I didn’t forget about him.”

Not only did Warren Buffett study under Benjamin Graham, but later, with a lot of persistence, got offered a job to work as an analyst at his firm.

When Napoleon looked to history, he found inspiration in Julius Caesar and Alexander the Great. As one of his biographers wrote, “He breathed the passion of those ancient Patriots and drank the blood of those historic battles.”

Stoic philosopher Seneca understood it well: “He will have friends whose advice he can ask on the most important or the most trivial matters, whom he can consult daily about himself, who will tell him the truth without insulting him and praise him without flattery, who will offer him a pattern on which to model himself.”

If you can work for someone that you admire, there is much learning that you can gain. If we learn from someone we trust, we learn faster. When it was time to write my undergraduate thesis, I dedicated it to George Soros’ theory of reflexivity, his understanding of how financial markets work. Soros had been one of my heroes, who immigrated to the United States and made a fortune in the markets. He was someone who was philosophical and had applied his thinking successfully in the stock market. Only six months after submitting my thesis, a colleague helped me to forward it to Soros. That same year, when they invited me to Hong Kong, I met him personally.

Years later, when I had a chance to meet space entrepreneur Elon Musk at a private conference and chat with him, it carried an inspirational seed that has stayed with me to this day. There is something about meeting one of your heroes in person that makes it feel more real.