“I have no special talent. I am only passionately curious.” — Albert Einstein

Before the invention of the printing press, the process of copying a book by hand took a long time. Because of that, owning a book was an enormous privilege. To produce a book, someone had to painstakingly copy each individual word into a second book.

In 1450, when Johannes Gutenberg developed the process of moveable type printing, he changed how people read — and learned — forever. By replacing the hand with the machine, Gutenberg turned printing into a manufacturing process. As the production cost of books dropped, the demand for books exploded. A huge boom in literacy followed, which accelerated the spread of ideas and altered how people would access information.

Learning is the driver of growth. If we fail to grow, we stagnate and grow frustrated. For proper growth to happen, we must learn effectively. By recording what you learn, the more you will know where and how you can improve. Once we process our learning, we can spot patterns to improve it.

It’s imperative to build a feedback loop where we are constantly thinking about improving ourselves. Having a coach is an invaluable asset in providing those seeds for improvement. Our minds are incredibly powerful and deceptive. They can trick us into believing that we are making progress when we haven’t moved an inch. By having a coach, we have someone that we are accountable to. They are also a source of hope during struggling times when we are close to raising our white flag.

For a long time, I had difficulty learning advanced computer programming. I would start, only to give up a couple of weeks or months later. Over time, I was upset that whenever I had a new idea, I was unable to prototype it. Computer programming still felt intimidating and impossible to do — and it felt that way even after taking online classes and attending hackathons. One day, I learned together with a friend, and the fact that I had someone that I was accountable to, even in a small way, tremendously helped me with keeping better track of my learning and ultimately accelerate it. 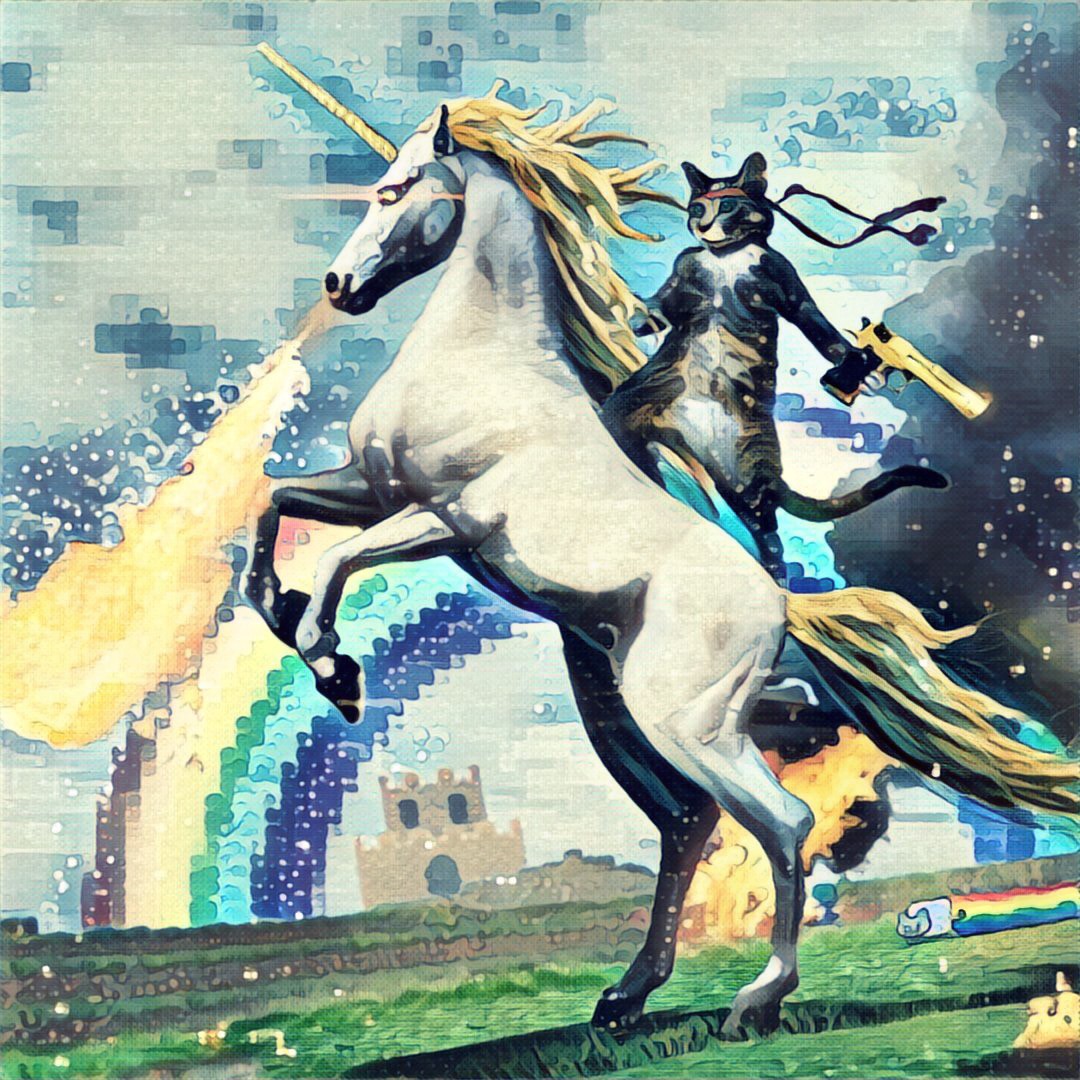 As her 13th birthday present, Anne Frank was gifted a diary from her parents. At first, she began writing down her thoughts privately. Soon she started writing about her life, her family and friends, and their situation. She continued writing even when she was hiding with her family during Nazi occupation of the Netherlands. She wrote about the close relationship she had with her father, what she admired in her sister, and many other things that she felt she couldn’t share with anyone. The diary became a record of her growing up. It was a crucial tool to help her learn more about herself and her surroundings.

Keeping a journal is a simple a habit that can pay dividends over your lifetime. It can help with processing ideas and thoughts and preserve the clarity needed to move ideas forward.

I’ve journaled for a long time. At the end of every week, I sit down and reflect on what I have been learning. I reflect on the trials and triumphs and what I can do to improve. This record keeping has become an indispensable part of my life by providing clarity when I’m confused.

When Charles Darwin was young, he dreamed of traveling the world. He began his journey in 1831 on the HMS Beagle, assigned by the British Crown to map sea routes around South America. Searching for a naturalist, Darwin was able to win the captain’s approval with his passion for the mission.

Over the course of his journey, he collected different specimen, including birds, plants, and fossils. His studies eventually led to the theory of evolution. Collecting his findings directly assisted in the development of his theory that explains biological change and the process of natural selection.

When I learn something new, I like to keep notes on everything I find about the topic — ideas, quotes, stories, anecdotes. While obsessing about the best taxonomy, the best system is the one that works best for you. Generally, I create notes in my digital notebook with tags so that I can refer back to them later. This is known as a commonplace book among writers and has been an indispensable tool for my work. By collecting my findings, I have curated a personal and valuable repository I can tap into at all times.

These have been my primary ways of creating a loop from which I can get a more objective perspective to look at my learning.

More generally, I find that if I am curious about something, then learning and knowledge come naturally. For example, when I first got hooked on the stock market, I combed the local library for books related to investing. I then continued my search on the internet and, to my delight, a lot of the information was free.

Art encourages us to follow our curiosity. Artists seek to break rules and explore ideas. Learn this from Claude Monet, the master of the Impressionist movement. When he moved to Giverny, a little town forty-five miles outside of Paris, he started to landscape his garden, creating the world that he wanted to paint. Being obsessed with composition and beauty, he even brought one branch of the town’s river through his garden.

Every day, he would retreat to his garden, inspired, and paint his impressions. He would improve his skill for he was naturally drawn into what he was doing. Like Monet, if coaches and journals don’t help, we can rely on our curiosity to provide the necessary impetus for improvement.