Growing up in Massachusetts, Abigail Smith could not attend school until she was eleven due to chronic illnesses. Although she lacked a formal education, her mother and grandmother instilled in her the trait of a lifelong learner. She studied subjects such as French and Shakespearean literature, John Milton’s works, and everything in her father’s library. She propelled herself and exceeded society’s expectations for a woman with chronic health concerns.

Abigail eventually became the wife of John Adams, second president of the United States, using her role as First Lady to advocate for women’s rights and the elimination of slavery. She famously wrote over a thousand letters to her husband, advising him, amongst other matters, to “Remember the Ladies, and be more generous and favorable to them than your ancestors. Do not put such limited power into the hands of the Husbands.”

Abigail is among many others who challenged herself outside of the traditional school setting. From the age of thirteen, Mark Twain read in public libraries while working a day job. Benjamin Franklin left high school to work at his father’s candle-making store but pursued education on his own to compensate for the formal one he’d sacrificed. “This library afforded me the means of improvement by constant study, for which I set apart an hour or two each day,” he wrote, “and thus repaired in some degree the loss of the learned education my father once intended for me.”

Abigail said, “You can’t attain learning by chance, you must seek for it with ardor and diligence.” It is a lifelong habit that requires constant effort. Even if we attended college to heighten our knowledge and intellect, it is easy to abandon after graduation. The best student is the one who remains a student for the rest of their life.

It is foolish to underestimate our ability to learn and assume that with age comes slowness in remembering and applying new lessons, whether it be with languages or trades. Stanford psychologist Carol Dweck calls this a “fixed mindset,” a case in which people don’t believe they cannot learn anything new after a certain point in their life. They presume that their already existing talents and skills are the only inherent abilities they possess to determine their success. 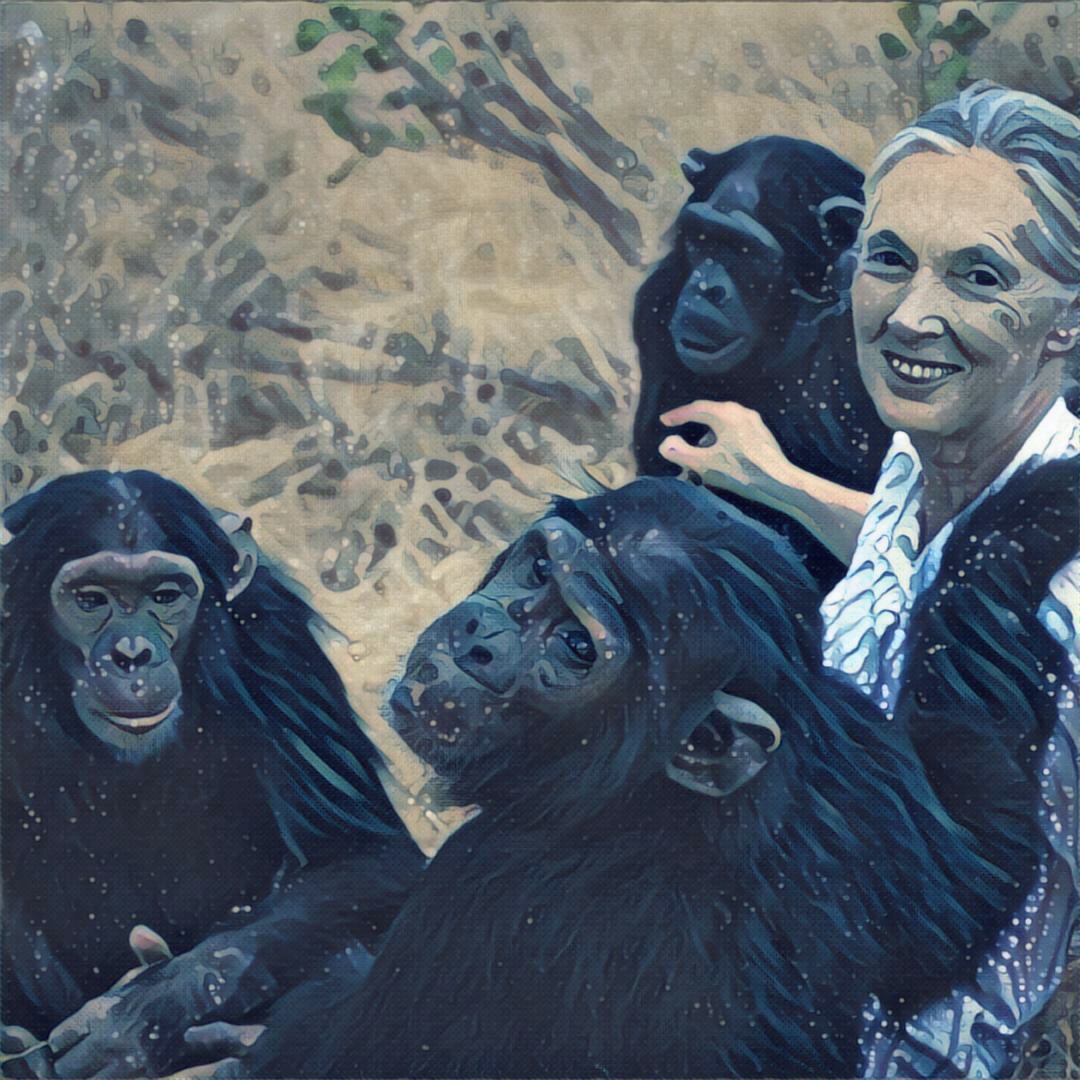 Those who exhibit the opposite mindset seek challenges, solve problems, and pursue methods that would improve their existing skills and teach them new ones. Instead of regarding intelligence as an unchangeable and fixed characteristic, we can exercise and grow it with effort and persistence.

When learning something new, decide what lessons will benefit you the most, which method is best to achieve the desired outcome, and simplify it. When you set out to learn something new, do you listen to your inner voice of self-doubt and worry? Do you allow those negative thoughts to interfere with your mission? Ignore these hiccups and continue forward with what John Locke referred to as “tabula rasa,” a blank state.

One of my favorite methods for learning is the DiSSS method, coined by author Tim Ferriss. He used this process to shorten the time it took him to learn languages. He asks his readers, “What are the minimal learnable units, the LEGO blocks, I should be starting with?”

Let’s use learning a language as an example. First, deconstruct the knowledge to the minimum useful unit — with a foreign language, that would be a word. Next, determine the 20% of words in that language that will give 80% of the desired outcome. Then find the most effective sequence to learn those units. Lastly, have “stakes” by creating mechanisms that will motivate you to follow through with your actions.

Like Abigail, practice thinking of learning as a lifetime pursuit and don’t fall victim to the myth that we are too old to learn new tricks. As an exercise, try going to bed every night having learned something new.