“The true value of a human being is determined primarily by the measure and the sense in which he has attained liberation from the self.” — Albert Einstein

Imagine a group of people imprisoned in a cave since childhood. With no knowledge of the outside world, the only things they see are shadows of objects projected by the light from a fire outside the cave. The reality for those prisoners is a construction, based solely on the shadows they see and mistake to be real.

One day, a prisoner escapes the cave for the first time and sees the real world outside. At first, he is overwhelmed, realizing the shadows are nothing more than reflections of reality.

He slowly adjusts to the new experience, but decides to return to the prison to help the others that are still trapped.

When he shares his experience with the others, they just look at him, bewildered. They simply cannot grasp this strange alternate reality. When he insists that their reality is not as they perceived, they turn angry. By closing themselves off to new information, they limit themselves and their potential to grow.

The Allegory of the Cave, as discussed by Plato in The Republic, is a dialogue between his brother, Glaucon, and his mentor, Socrates. Its intent is to force the reader to envision an ideal society and compare “the effect of education, and the lack of it, on our nature.” What is commonly perceived as truth is often a human construction.

In this case, the reality that the liberated prisoner experienced represents discovering a higher level of consciousness. The prisoners who chose to remain in the cave represent those who do not question the nature of their reality.

Thousands of years ago, the aristocratic Plato was expected to lead a life in politics. Instead, he chose to devote his life to philosophy and founded the Academy, the first school in Western history. To him, and others who followed in his footsteps, philosophy was the means of solving practical problems, such as the most common one of our modern-day society: remaining prisoners of our thoughts.

Have you ever questioned the nature of your reality? How we think of ourselves and the world around us determines it. Every day we are bombarded with thousands of thoughts — some are beneficial, others are harmful, and all control how we experience life. These rules and assumptions that we impose on ourselves while navigating through the world shape our existence.

Plato illustrated that as long as we don’t question the nature of our reality, we remain trapped by it, our self-limitations stunting our growth as individuals. Why do we pursue concepts such as marriage, but never question what it means in today’s world or how its significance changed since ancient times? 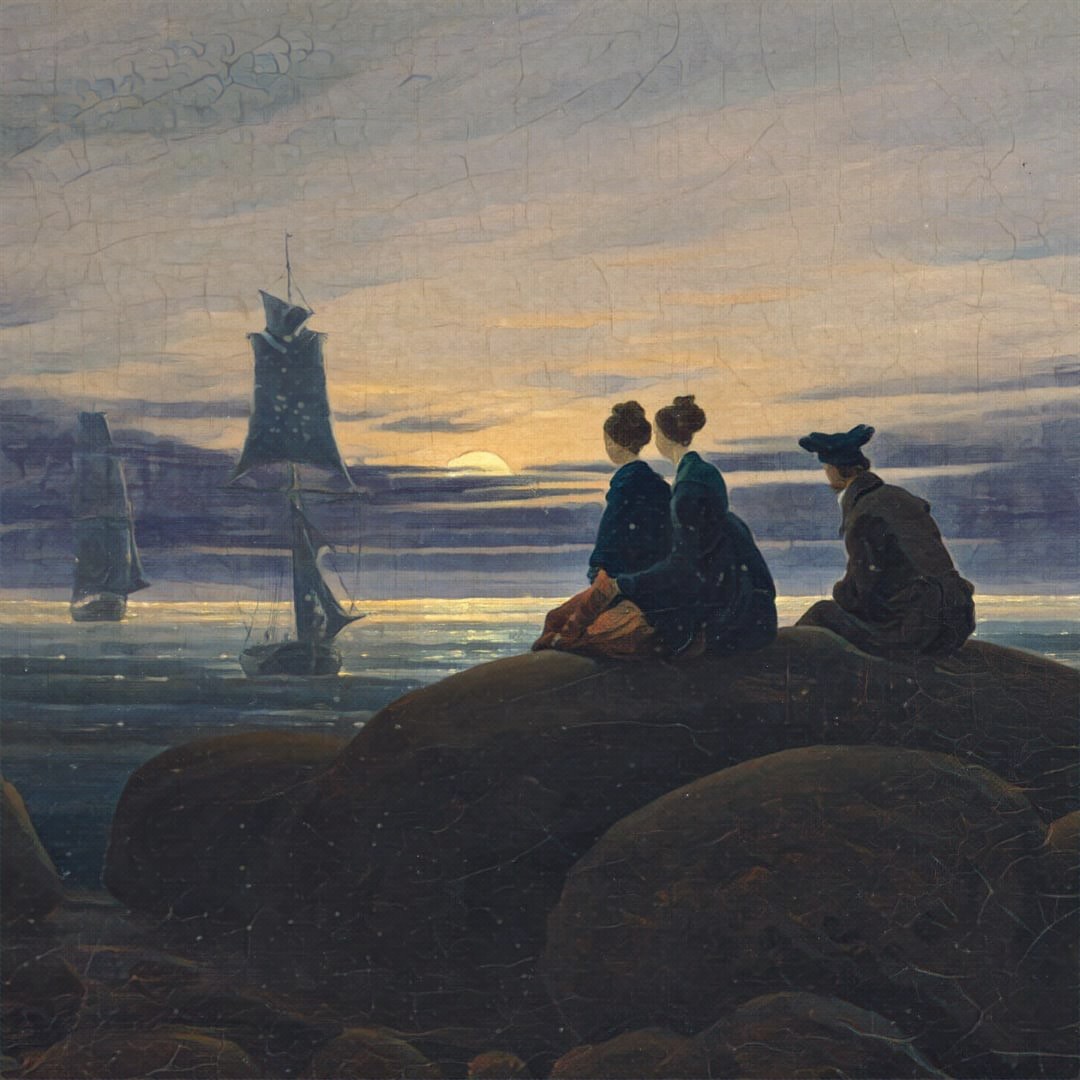 Instead of forging our path, we chase the phantoms of those already laid out for us by others. Consider the many traditions that you have adopted, which have been passed down from generation to generation. We often choose ignorance, turning a blind eye to all of the surrounding factors that stop us from moving forward.

Granted, it’s difficult to overturn the status quo. (Socrates was sentenced to death for disrupting the Athenian social order.) But before we can change the world, we need to change ourselves. As Leo Tolstoy posited, “Everyone thinks of changing the world, but no one thinks of changing himself.” We need to liberate ourselves from the shackles that we place on ourselves. Luckily, we hold the key. Yet questioning your reality and overturning traditions are just two examples of what needs to be done to redefine ourselves. Only when we have changed ourselves can we proceed to the next level of improving society.

The purpose of this book is to help you discover possibilities beyond what society deems possible by clarifying your thinking about how to move your ideas forward. It will help you destroy negative thought patterns that often guard the way of turning your ideas into reality.

Rule Over Self has three distinct parts: learning, thinking, and action. These parts constitute the framework of growth that underpins the theme of this book. To grow means to learn, think, and act. Learning is a critical component to accelerate growth. By understanding how to structure thoughts, you will learn how to develop equanimity and independence. We will also explore the obstacles that so often inhibit action. The book features ideas that I need to remind myself of to become a better thinker. Every chapter has strength independently but also connects to the framework as a whole.

Our thinking can make or break us. We can be a master or slave to our thoughts. The choice is ours. It is my hope that after reading this book, you will see your surroundings — and yourself — with fresh eyes. With thousands of thoughts every day swirling through our mind, the only thing we have control of is how we respond to them.