“Bull,” a suite of eleven lithographs created by Spanish painter Pablo Picasso in 1945, has become a masterclass in how to simplify any artwork from the academic to the abstract. In his series, he visually dissects the image of a bull to discover its essence. The first image shows a realistic rendering of a bull, it growing more abstracted with every iteration.

With every image, the bull is simplified. The simplification continues throughout the last image, when only a few basic lines are left to represent its shape. Only what is truly important remains. The final image of the bull only depicts its essence.

Entrepreneurs write business plans before they start a venture. Investors take hundreds of indicators into consideration before making a decision. Many professions use statistical models to help them understand an idea and predict the future.

When it comes to simplifying, we often associate it with cutting down on physical things. There is a whole minimalist movement begging to get rid of what clutters your life. But what are you hoarding in your mind? Ask yourself which of your thoughts no longer serve you. Identify them and extract them. Do not give them another moment of your time.

Consider Occam’s razor, a generic heuristic to help choose between different knowledge contributions on the same subject. If we have the choice between two explanations, the idea is to go for the simpler one. The reason is because simpler explanations are more testable. The more assumptions you have to make about something, the more likely you are wrong. The razor is just a metaphor for getting rid of the unnecessary.

When people add unnecessary complexity to a problem, often they don’t understand it. We overcomplicate our thinking. Introducing unnecessary or improbable variables is what prevents clear thinking. When it comes to our thinking, we must look at our swirl of thoughts and get to the essence of them.

As an example, when I start writing, it’s a messy process. As I figure out exactly what I want to convey, I realize I am adding unnecessary complexity. However, since writing is largely about editing, the more I simplify my writing, the better it becomes. The same is true for computer science, where every problem has multiple solutions but it is always the simplest one that wins. 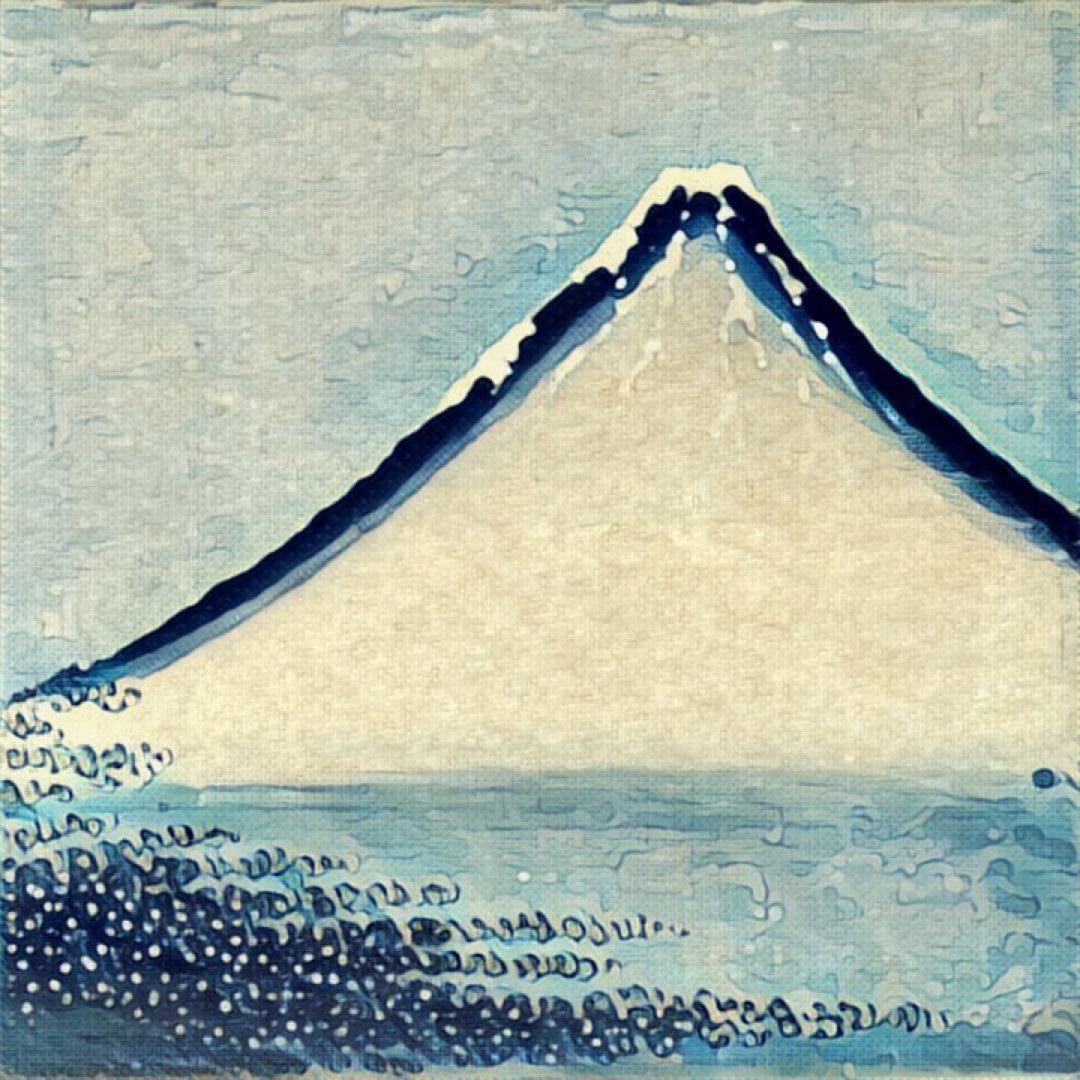 One way to simplify our thinking is through what Italian economist Vilfredo Pareto called the “Pareto principle,” also known as the 80/20 rule. Pareto observed that 20% of the people owned 80% of the land in Italy. Oddly, we expect all causes to have the same effect, when reality is different.

Venture capital investments only account for 0.2% of GDP, but venture capital-backed companies generate annual revenues equivalent to 21% of GDP. A monopoly business captures more value than millions of its competitors. To learn from Pareto means to focus on the few inputs that give us disproportionate outputs.

We can simplify our thinking by enabling constraints. When we introduce too many variables and options, we can paralyze ourselves. Constraints force creativity.

After his parents had divorced, Frank Abagnale, Jr. ran away from home. He found himself alone in the world and was forced to grow up quickly. Since he looked older than his peers, he pretended to be 21. To finance his life, he began forging checks. What started out as a game quickly became a way of life. When he realized how good he was at getting away with it, his career as an impostor forging checks began to flourish. Impersonating as a Pan Am pilot, he traveled the world for free. He impersonated lawyers and doctors and forged checks worth up to $2.5 million.

There are many ways to simplify our thinking. We have to remember that decluttering our mind is more of an art than a science. To succeed at it, all we must do is watch our thoughts and subtract the unnecessary.