One year after the 2008 financial crisis, Queen Elizabeth II visited the London School of Economics to inquire about the origin of the crisis. Experts were worried that the crisis could lead to an economic depression worse than the Great Depression.

The British Academy promptly convened a forum in search of its answer. After bringing the world’s leading economists together, they explained, in simple terms, that it was the failure of the collective imagination around the world to understand the risk of the system as a whole. The best analytical minds failed to calculate the financial risk. In other words, everyone minded their businesses and there were no incentives to adjust the interconnected imbalances. The experts acknowledged that some were able to predict the crisis, but none its timing and ferocity.

As Niels Bohr exclaimed, it’s hard to make predictions, especially when they concern the future. In a speech in 1974, Margaret Thatcher predicted that it would take years and not within her lifetime before a woman will become Prime Minister. Five years later, she was the first female Prime Minister of the United Kingdom. The lesson: do not look to the past to predict the future.

After inventing the phonograph, Edison was certain that it was going to be useful, but less certain about how. He drew up a list with all the possible use cases: dictation machine, audio books for the blind, talking clocks, etc. Only as an afterthought did he record the idea of playing recorded music. Similarly, the Chinese invented gunpowder, but did not foresee its application for a gun.

Making predictions is difficult. In 1943, Thomas Watson, Chairman of IBM, predicted the demand for computers in the future: “I think there is a world market for maybe five computers.” Alfred Nobel underestimated the application of his invention of dynamite. “My dynamite will sooner lead to peace than a thousand world conventions. As soon as men find out that in one instant whole armies can be utterly destroyed, they surely will abide by golden peace.”

From fortune tellers to stock market speculators, a whole industry is predicated on knowing how the future will unfold. Is it really that easy? In 1903, automobile maker Mercedes lacked the foresight to predict the future of the automobile industry. They thought that no more than one million automobiles would be on the streets. Why? Because it seemed impossible to train that many chauffeurs.

“Hysteria has now disappeared from Wall Street,” The Times of London printed on Nov. 2, 1929, just before the stock market would start to collapse. If you asked most people in the past about the future, it’s unlikely that they would have described the world today as it is.

In a world of uncertainty that is constantly changing, humility is the best companion. Throughout his life, George Washington struggled with his ego. An ambitious young man, he was constantly tempted by vanity. He liked wearing his uniform and impressing the ladies. Over time, however, he learned about the importance of staying humble. He realized that serving others and not just promoting himself would bestow more honors on him. 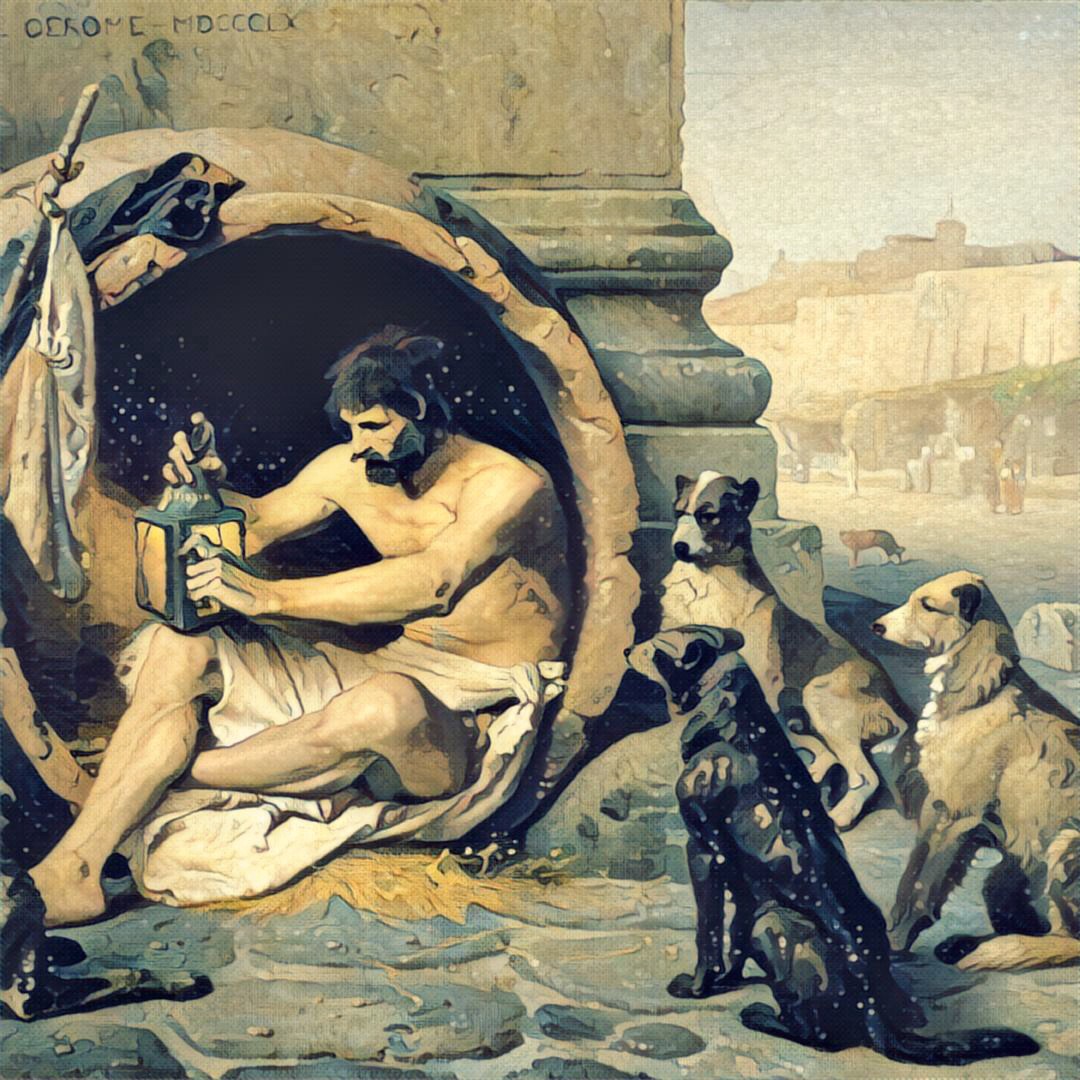 On a cold December day in 1783, a victorious Washington surrendered his military commission to Congress. “Having now finished the work assigned me, I retire from the great theater of Action,” he announced in his address to Congress, “and bidding an Affectionate farewell to this August body under whose orders I have so long acted, I here offer my Commission, and take my leave of all the employments of public life.”

Instead of seizing power, as was common in those days, he gave it away. He understood that the principles upon which the young country that he helped to found stood above his sense of prestige. His humility and surrender signaled to the world that the United States was founded on different principles.

We live in an uncertain world. According to Nassim Taleb, a Lebanese-American scholar, it only takes one observation to invalidate a general statement. It’s difficult to make predictions because we live in a complex system, where small inputs can have big changes in the world.

In 2013, I was invited as a young scholar to attend George Soros’ The Institute of New Economic Thinking’s inaugural conference. It was held in Hong Kong, and existed for the purpose of providing solutions for the 21st century. While I was there, I explored new avenues of economic thinking alongside other doctoral candidates.

The most compelling conversation I had at the Institute occurred with the President of the Institute, Rob Johnson. He told me how growing up in a family of sailors had taught him to be humble. As a sailor, when you go offshore, there is no choice but to be humble. Whether it’s a thunderstorm or big seas, you know that God can take your life. (If you’d like to hear it for yourself, my interview with him is archived on Pensive.)

The world is full of risks, and those that are mindful of them thrive in it, while it washes away its skeptics.

When I lived in San Francisco, on weekends I would join my friends at hackathons. While working on a solution, we would sometimes discuss the future of decentralized systems, AI and robotics. These days, a lot of people are wary of robots, which trigger images of the Terminator or Ava of Ex Machina, although I liked Ava. While there are many possible futures, we realized that it is important to be in control of your destiny and work on creating a part of the future that we want to see.