“No problem can withstand the assault of sustained thinking.” — Voltaire

When English political philosopher John Locke published his Two Treatises of Government in 1689, his work went unnoticed. He was unsatisfied, as the first edition contained many errors. He complained to his publishers, but even the second and third edition he was unhappy. His text was of importance! It discussed the basic principles of natural law, which influences human rights and the government of man.

Not many paid attention to Locke’s ideas, especially in England where he was from. The world that Locke lived in was one of violence and war, of religious and political intolerance. Locke believed that people had the ability to reason and avoid tyranny. He thought that all were created equal and that a ruler gained legitimacy through consent of the people. He thought it was the duty of the government to protect its people. At all times, the people retain the right to overthrow the government if the government fails to deliver on its promises.

About a hundred years later, his work influenced how the American Founding Fathers would think of setting up a new governing structure. His ideas of how he thought about the world influenced how an entire country was built. This is why the American Constitution has its many provisions. In his Two Treatises, Locke insisted on the separation of powers that influenced the American checks and balances system. He was concerned about natural born rights, which influenced America’s inalienable rights. It was he who liberated us from tradition and authority. French philosopher Voltaire appropriately called him the “Hercules of metaphysics.” 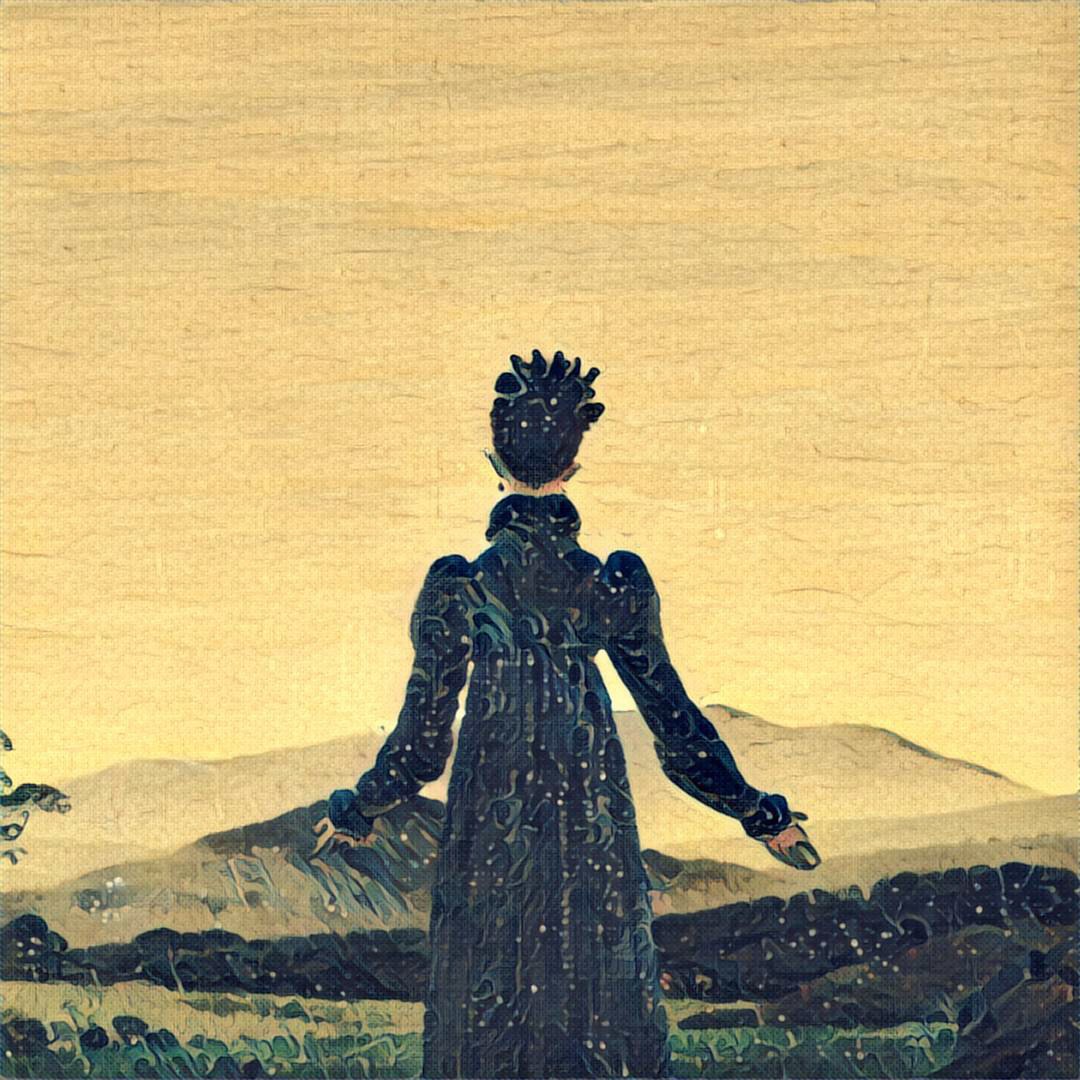 We need to trust in the power of thinking. Of all the time we spend thinking every day, we hardly give those thoughts a second glance. When things go wrong, we blame circumstances or other people. We rarely blame our faulty thinking. The way we think determines our reality in the long term. As James Allen puts it in As a Man Thinketh, “a man is literally what he thinks, his character being the complete sum of all his thoughts.” French poet Victor Hugo distinguished between visible and invisible labor. The man that is absorbed in thought is capable of doing invisible labor. Sometimes one day of thinking can save you thirty days of moving dirt.

The more I learned about the power of thinking, the more I realized that my life is a product of my own thoughts. If I change my thoughts, I change my life. Unfortunately, it is not so simple as that, but I began to measure the influence that thinking had over me. Since I am quite contemplative, I became obsessed with the subject. In fact, I do a lot of overthinking. It became apparent to me, after isolating myself and disconnecting with the world, that my modus operandi was to allow destructive thoughts to affect my reality. I was a prisoner in an invisible cell.

If we recognize the impact that thinking plays in our life, we can leverage it. If we recognize negative thought patterns that we engage in, we can then work towards eliminating them. Most people are not comfortable being alone with their own thoughts. To avoid listening to our own voice, we make up distractions to keep our minds busy. Do not do this. Learn to monitor your thoughts, so they can be used to your advantage.