“The virtue of justice consists in moderation, as regulated by wisdom.” — Aristotle

Everyone understands the importance of routine and serendipity. However, it is the merging and balancing of the two that is important to grasp. In Chinese philosophy, yin and yang are seemingly opposite forces that are still complementary and interconnected. In the same vein, the balance of routine and serendipity are essential to being creative in your work. Of course it is not obvious where we strike the balance. Nobody knows except you. But balancing the two are essential to leverage your creativity.

After settling in as a freelance composer in Vienna, Mozart followed a rigorous plan to manage his time. In a letter to his sister in 1782, he explained how he structured his days:

My hair is always done by six o’clock in the morning and by seven I am fully dressed. I then compose until nine. From nine to one I give lessons. Then lunch, unless I am invited to some house where they lunch at two or even three o’clock, as, for example, today and tomorrow at Countess Zichy’s and Countess Thun’s. I can never work before five or six o’clock in the evening, and even then I am often prevented by a concert. If I am not prevented, I compose until nine… At half past ten or eleven before going home — it depends on her mother’s darts and on my capacity to endure them! … I often go on writing until one — and am up again at six. 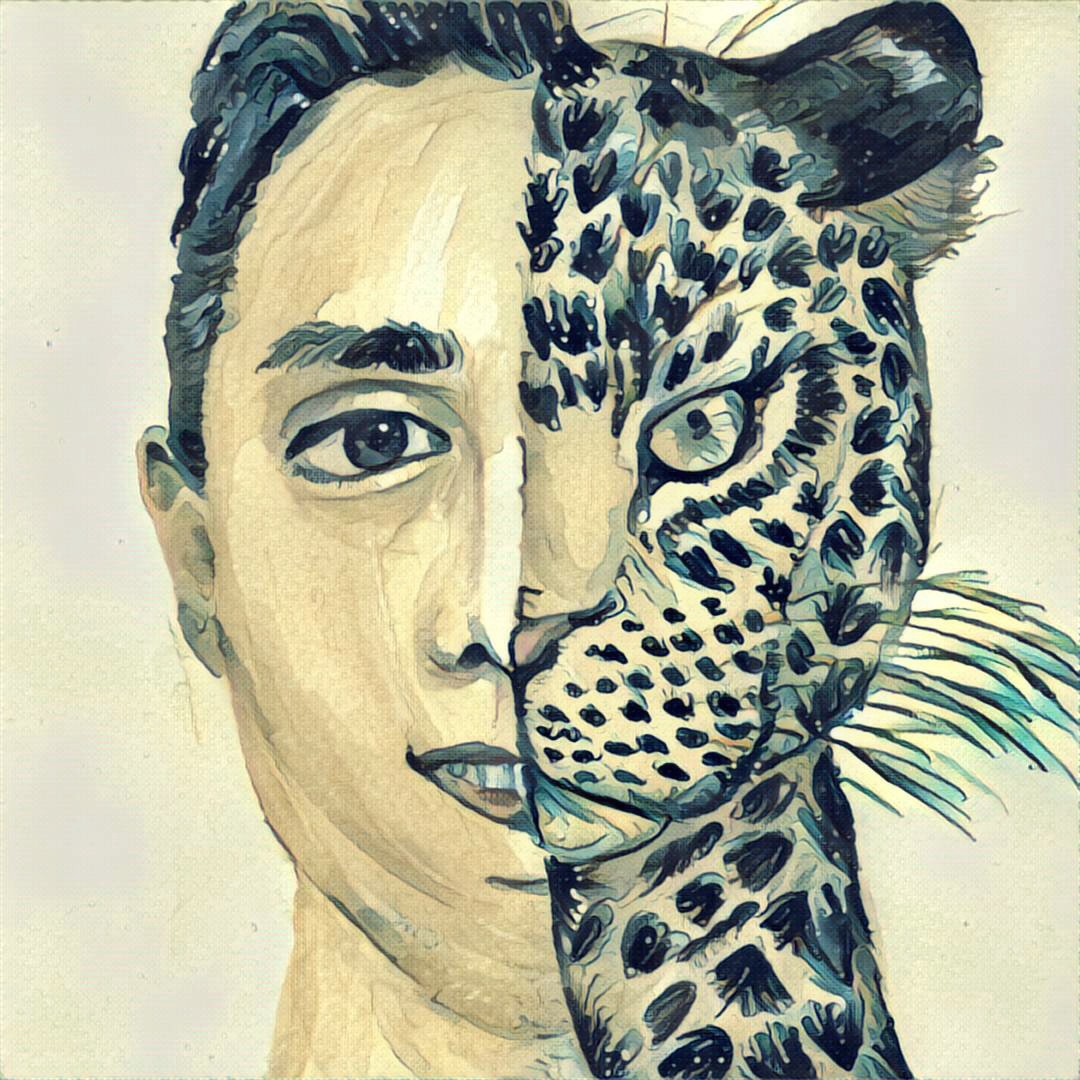 To be effective at what you do, you need to manage your time. On a daily basis, a routine sets your day and builds momentum for everything that you do. Recurring habits on any timeline are vital to get to the desired outcome.

I met Twitter’s Jack Dorsey in graduate school. It was inspiring to see how calm and focused he seemed. He told us that he takes different routes to work every day. By doing that, he observes ordinary life, which helps him see things he would otherwise overlook. He shared that while his mornings are entirely scheduled, he keeps his afternoons open to wander around and leaves room for unexpected meetings or encounters that would otherwise not happen. This is an approach that I’ve adopted that has helped me to be more creative.