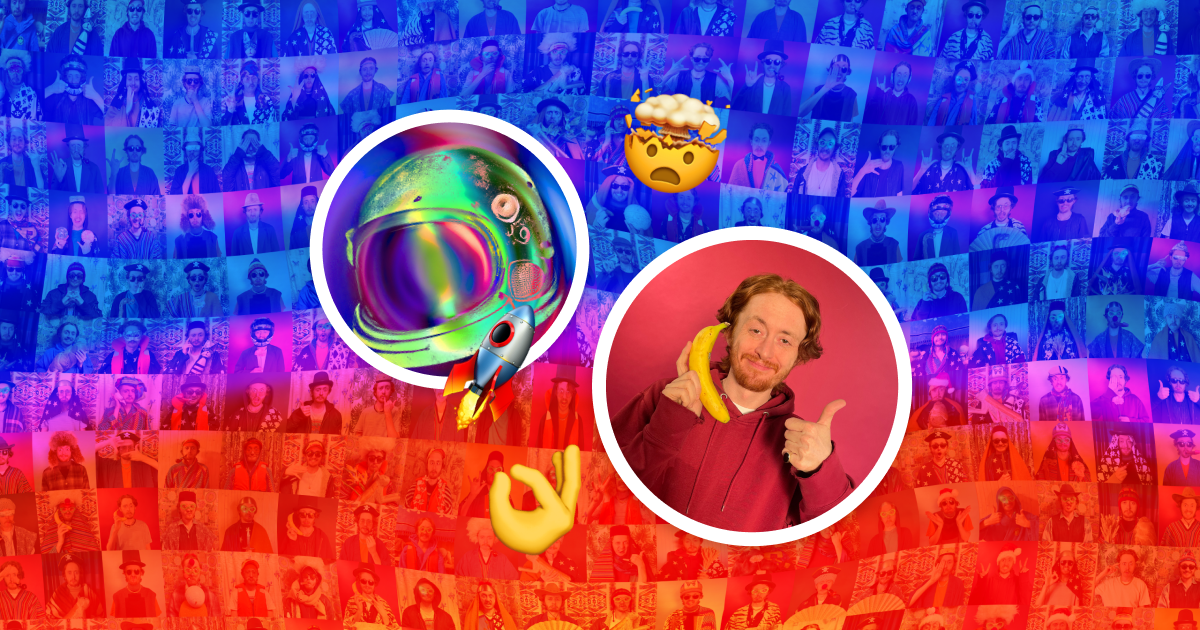 We have plenty (three) of news for you!

Here is the blog where we will publish our news from the Multiverse.

Our team has grown to 5 people.

Two extra bambooozzzle people are the best experts in their fields.

ProReal MoonMan is Multiversally Known for his ability to promote anything literally to the Moon in any Universe.

His real name from this Universe is in secret for now.

However, this is what we know according to our Multiverse Insider:

In one of the Universes, there is no Moon.

That's why he is promoting the creation of the Moon itself.

Here, in McFly’s Universe, ProReal MoonMan is joining the Team to make Rare Nik Real-Life Multiverse Vlog into the top 10 personal vlogs on the Internet.

ProReal MoonMan assured us that it would be better for all the citizens of the Multiverse.

The exact date is to be announced later. Be happy and buckle up!