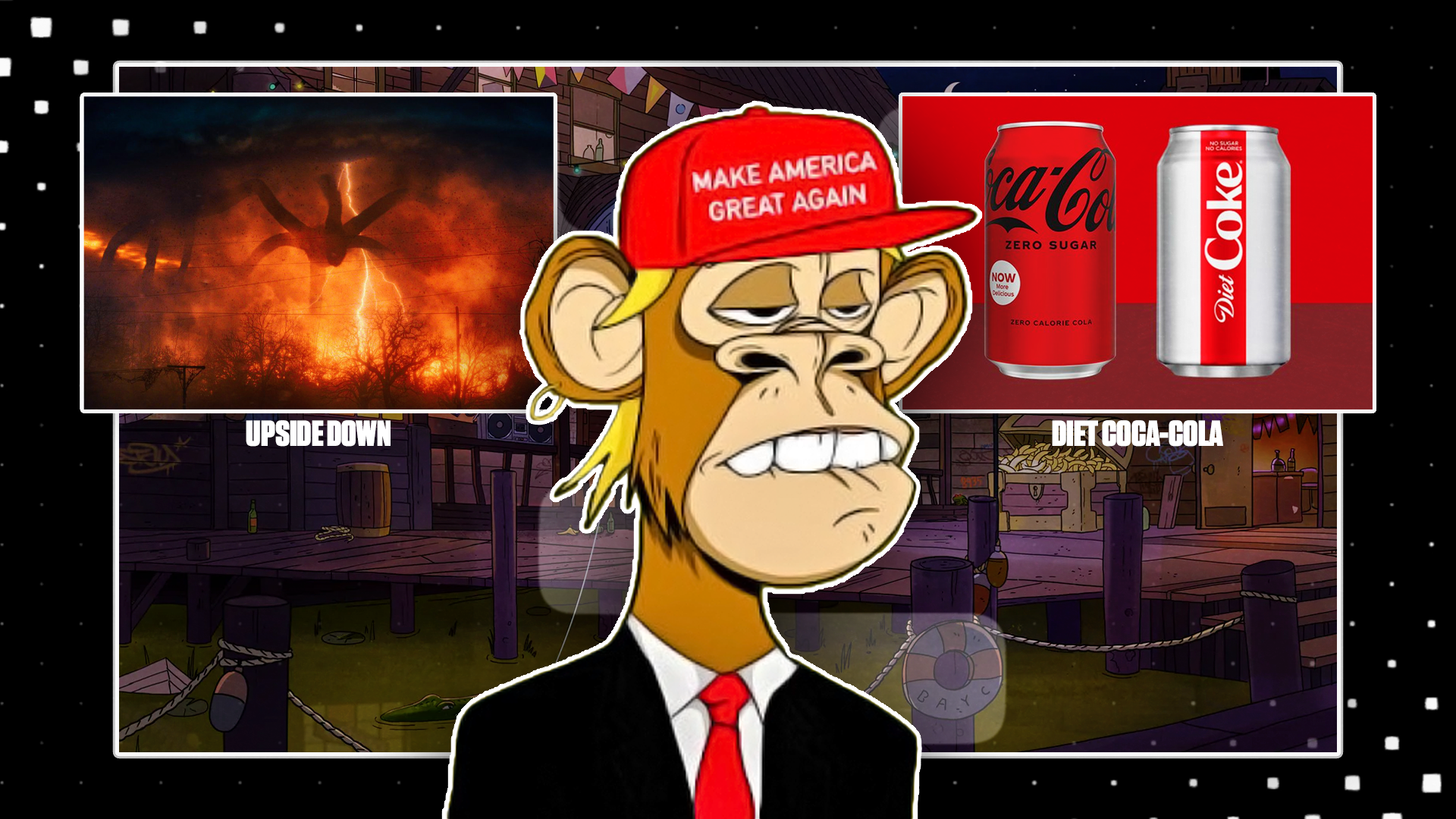 Dearest Eyeballs. We appreciate both of you.

Another jam packed two weeks in crypto-web3 land. For example, Halloween Ghost Costumes by Shu Zu and Do Kwon are in vogue, Germans critique American beverage company Budweiser, 1M Crypto User's Are Asking Bitboy To Take it Down from a 10 to a 2, China Opened The First Police Station in the Metaverse and allegedly there is now an NFT of Bigfoot.

The Rug's recent S6 funding application is in stamped, printed, and included in this seasons snapshot. Frank America did a Rug exclusive with Brandon Nolte of Quorum podcast. Perchy dropped his new Bankless Nation, 'Goblin Town', so check that out, and our sixth Under The Rug podcast is out for your listening pleasure. As usual, we continue to ship on Mirror every Friday. If yer on Telegram link with us there too.

The Rug plans on delivering Vol. 2 of the classical news style NFT very soon, as well as airdropping via Polygon all Vol. 1 NFT holders a special Rug comic, entitled, Lil' Ruggy (Illustrated by Cosmic Clancy). It's really dope, so keep an eye on your wallets for that. We'll nudge ya'll on twitter when it happens too. 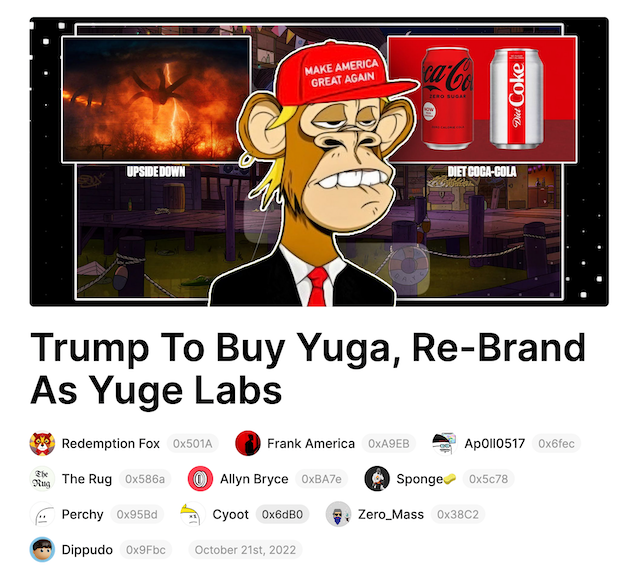 Apparently there is no end to Donald J. Trump's appetite for acquisition. In this article by Redemption Fox, he sets his site on the popular BAYC.

The Trump team is acting quickly, filing trademarks for a number of exclusive and restrictive trademarks that foreshadow major changes to Yuga’s most beloved projects.

It’s unclear at this moment if the BAYC collection will continue as-is or become the “Bored Ape Mega-Yacht Club” foreshadowed by today’s filings. 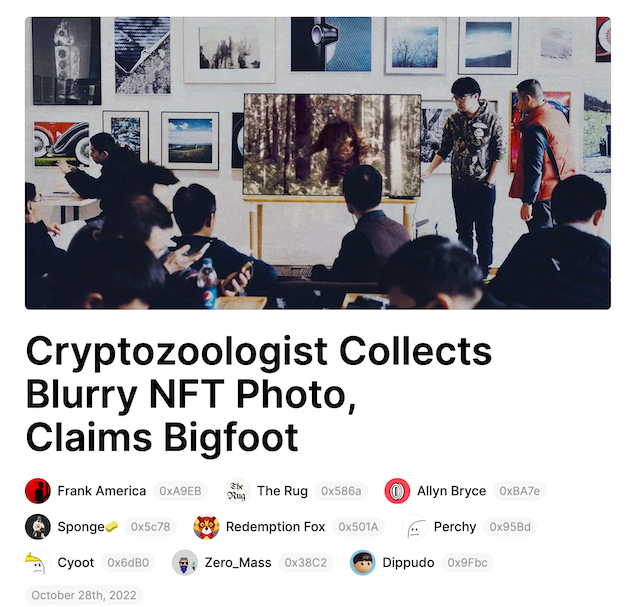 The appetite for NFTs has extended itself into the paranormal. Bigfoot enthusiasts now have a chance to prove they own the quintessential image of the the mythical bipedal creature, yet some aren't having it.

In this article by Frank America, we take a look how that all shook out at a recent press conference in the state of Washington.

"But can't we just save it on our phones. Look I've already got your picture." One modestly dressed woman raised her phone out of her purse and proudly displayed the rare alleged photo of Bigfoot taken in Washington state last weekend.

Youtubers that only talk about price and shill bad coins so they can dump on you are a dime-a-dozen. But when Bitboy took aim at Bankless' RSA, 1M crytpo users got together to show that we would just appreciate if he could simmer down, a bit. 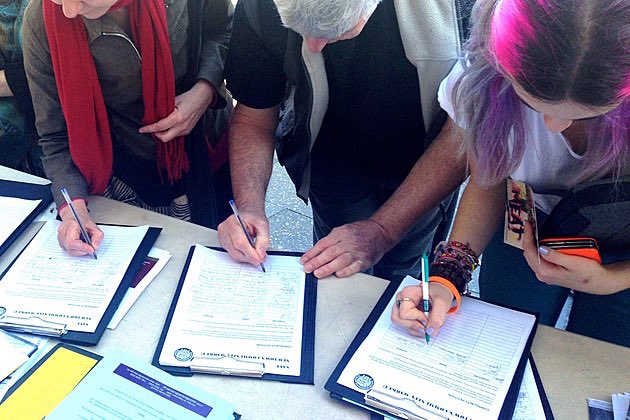 With October about us it has been beer season, and the Germans have an opinion or two about who should be able to own what ENS name. At least they offered an alternative. 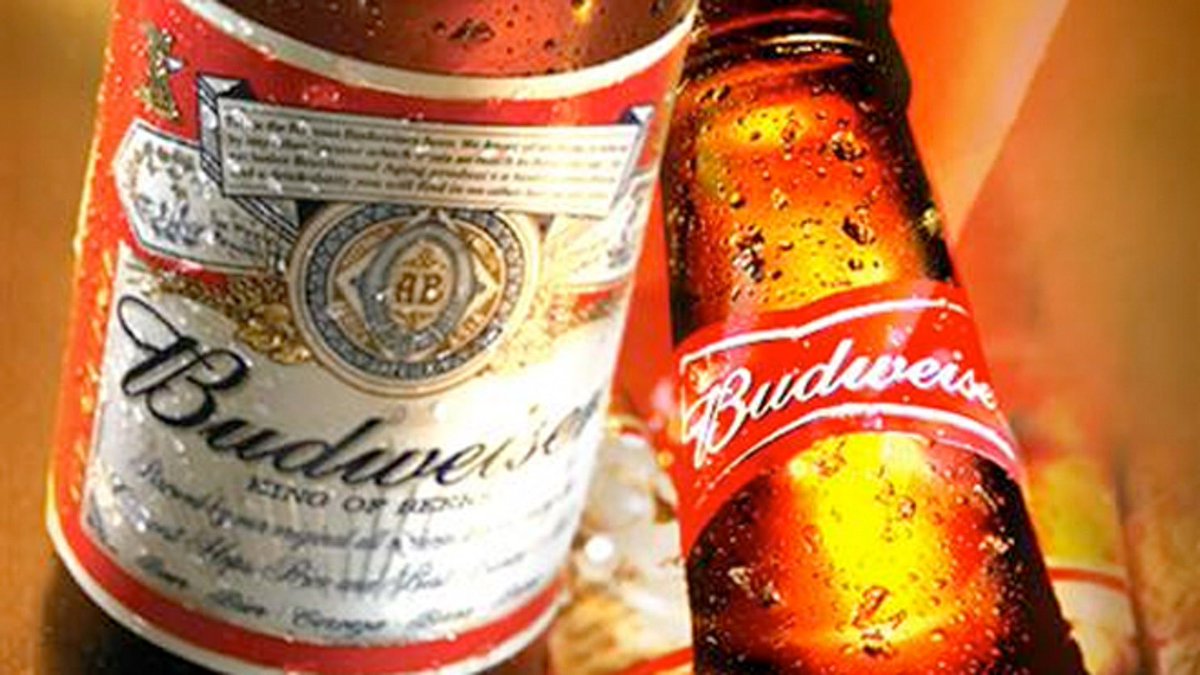 Zuck has been all about the metaverse lately, and this recent shareholders meeting is no exception. Apparently some attendees in the first row said that he spits when he yells incessantly. 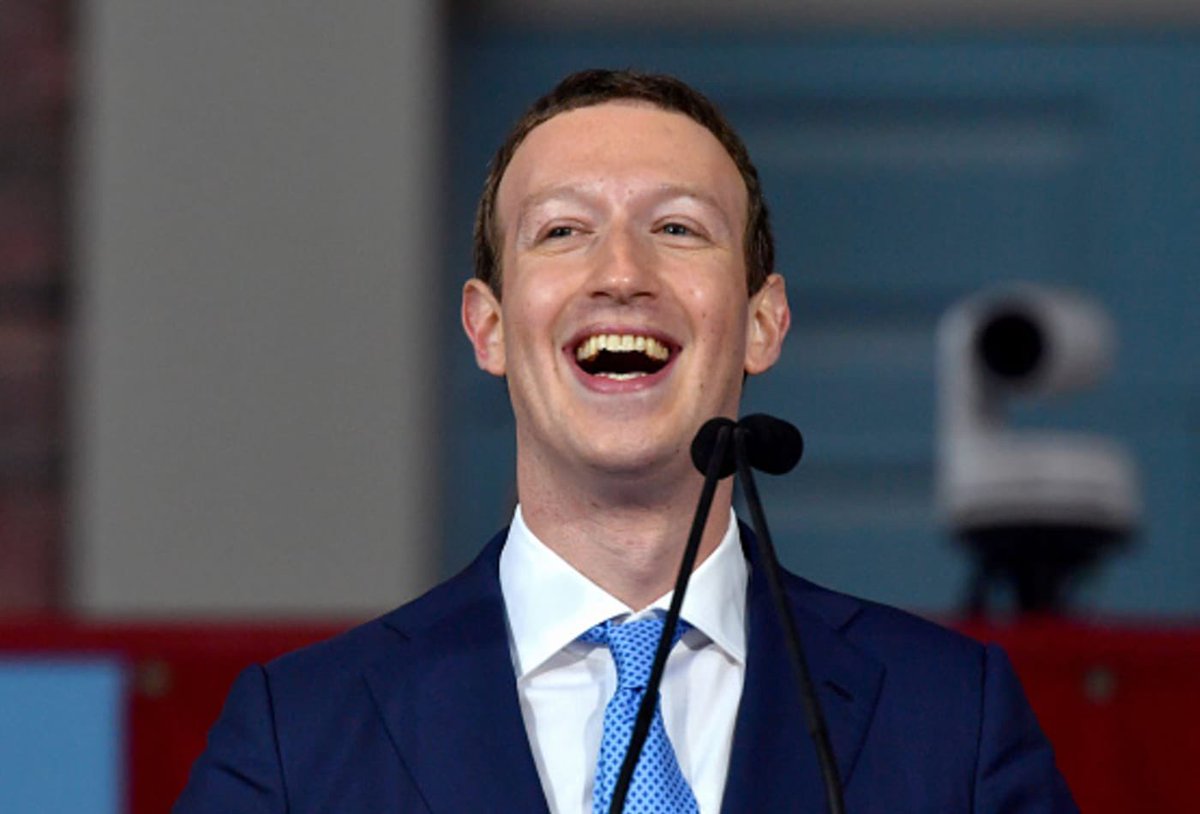 Climate change is a serious deal, so serious that activists are taking it to the metaverse. A digital collectible had soup thrown at it in a gallery in SoHo, if it had been Campbells soup we could have called it a Warholian protest. 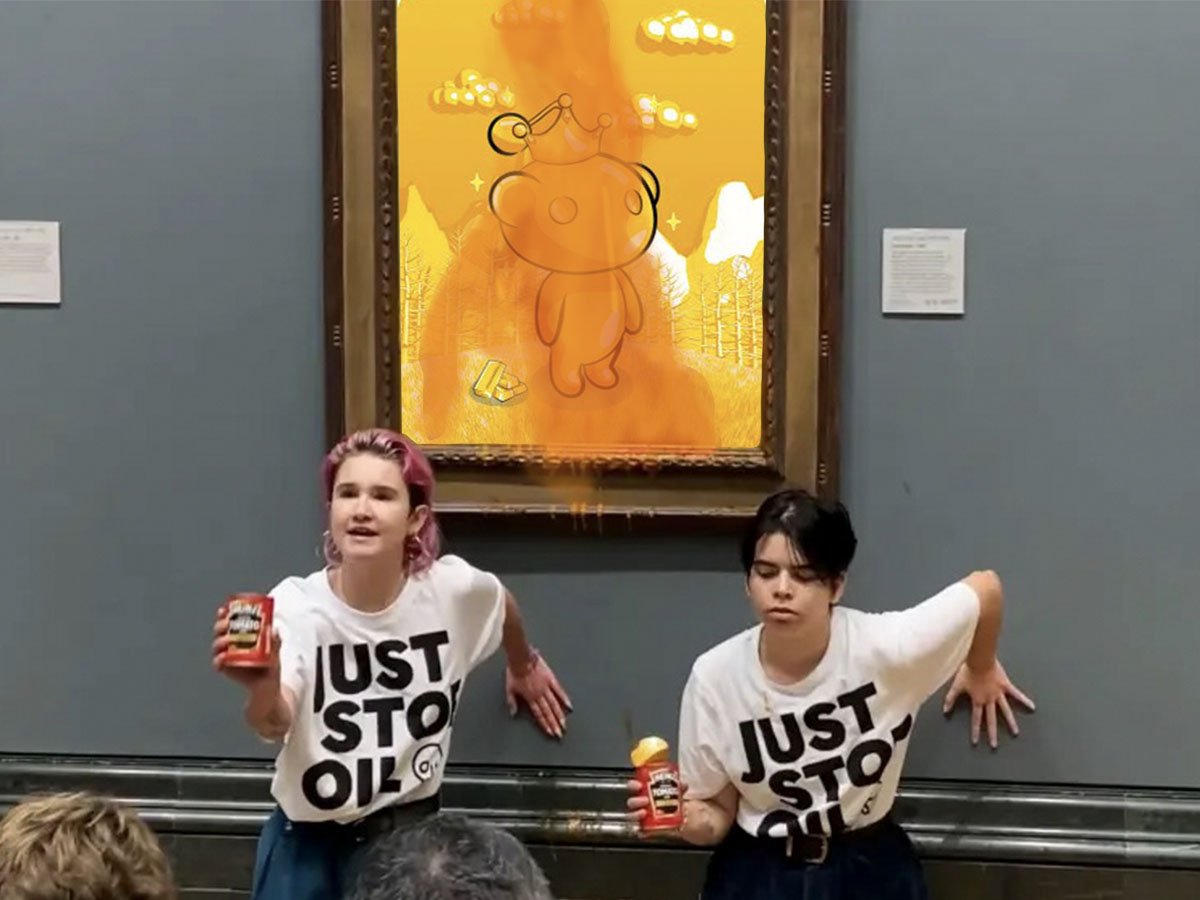 When it comes to ghosting, 3AC's Su Zhu and Terra Founder Do Kwon are neck and neck. This Halloween season these are the two hottest ghost costumes, and they're literally "flying" off the shelves, or out of the country, whichever was most profitable.

As goes the PM, so goes the nation. England is turning its sights on bitcoin lately. Some think this recent move by Truss is a fractal effect of Michael Saylor stepping down from Microstrategy, which has also been called, "Only One Strategy."

China is the first to do many things in the crypto world. For example, they were the first to pioneer a CBDC. Well they take their lock-downs seriously, and have recently opened a police station in the Metaverse. "Get your avatar's hands up!"

Our sixth episode, entitled, “Redacted" is now available. In this sixth episode of Under The Rug subjects mentioned included cancelling your credit card to annoy monthly subscription services, Michael Saylor impersonations, the historical personage known as 'Rugstradamus', the multi-leveled nature of calling the merge, mergé, SBF conspiracy because his name is literally Bank Man, and much much less… 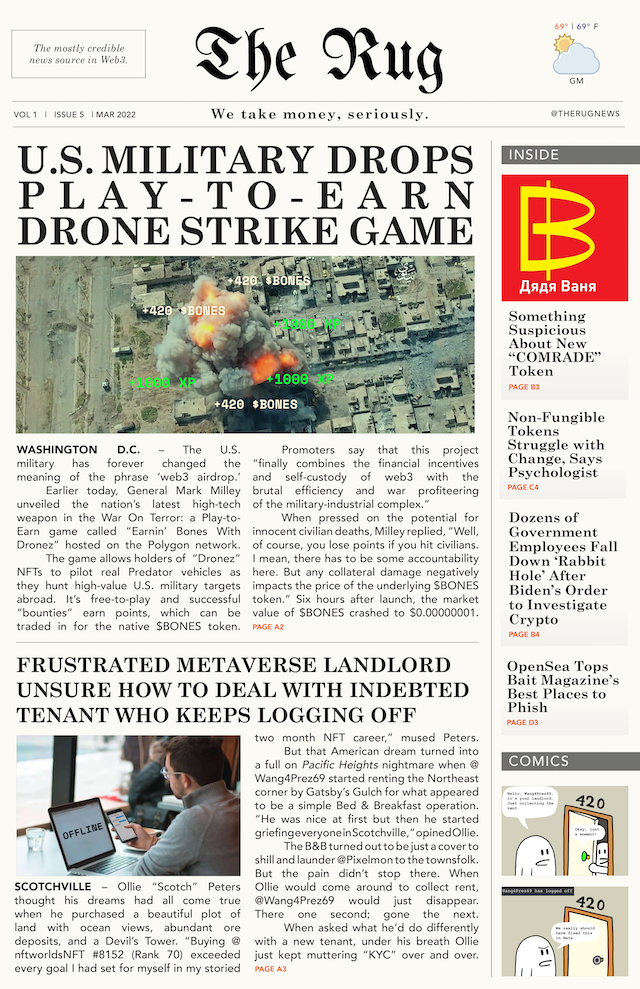 Between Nov of 2021 & March of 2022 The Rug shipped six classically inspired news NFT’s. This was the last one of the Vol 1 collection, and it is still available for collecting. At any rate, feel free to grab one and join our discord. A Vol. II edition will be forthcoming this winter.

Sponsor: If you would like to become a sponsor of The Rug, which includes tweet shout outs, newsletter advertising placement, a custom satirical article about your brand and sponsored slots included in our podcast, check out our sponsorship deck, and shoot us an email TheRugNews@gmail.com, Subject: Rug Sponsor.

Value for Value: If you enjoy our tweets, podcasts, NFTs, or this newsletter, please send whatever you feel it is worth to TheRugNews.eth & hit us up on Twitter to tell us you did it.