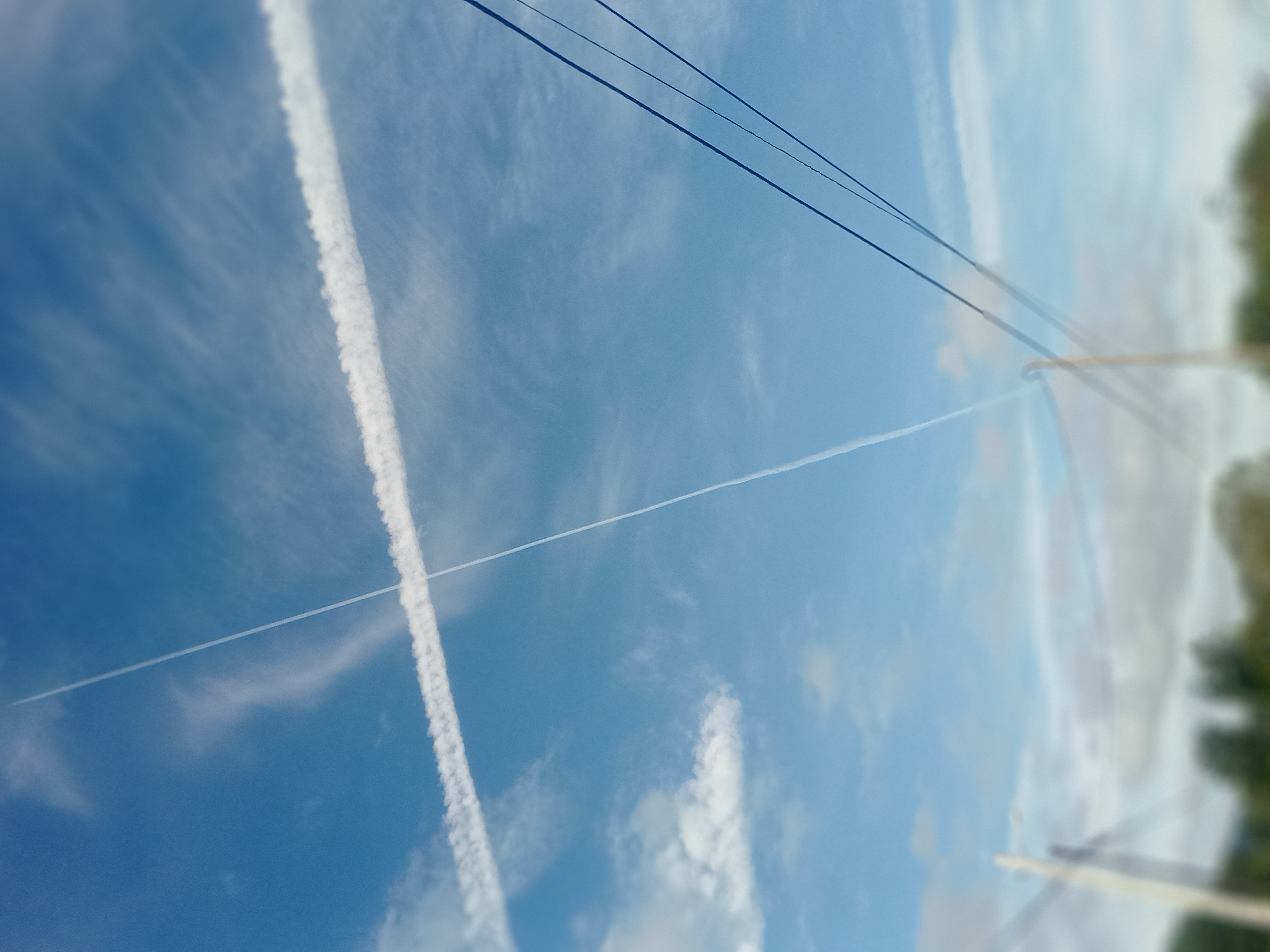 The next day's trek from A Gudiña would have ended at Laza, but I decided on the day to continue to Vilar de Barrio.

It was a long walk; the longest of my Camino to Santiago.

I developed a sort of strategy over time; if I started walking early at sunrise and got to the day's destination around midday, I'd continue walking.

After the previous days of rain, I was bent on making the most out of the clear skies to go as far as I could and as close to Ourense where I could rest.

I recall the day I arrived at Sevilla before beginning the Camino, and looking upon the stone slab that marked the beginning of the Camino with a '1000KM' marking the distance to Santiago. Then it felt overwhelming, and I couldn't turn back then.

But every distance covered was conquered by cumulative single steps. So much so that 30KM-days which intimidated me with fear now became 50KM-treks that I was eager to cover.

But the body needs rest, and perhaps adult paces are not suited to baby steps. 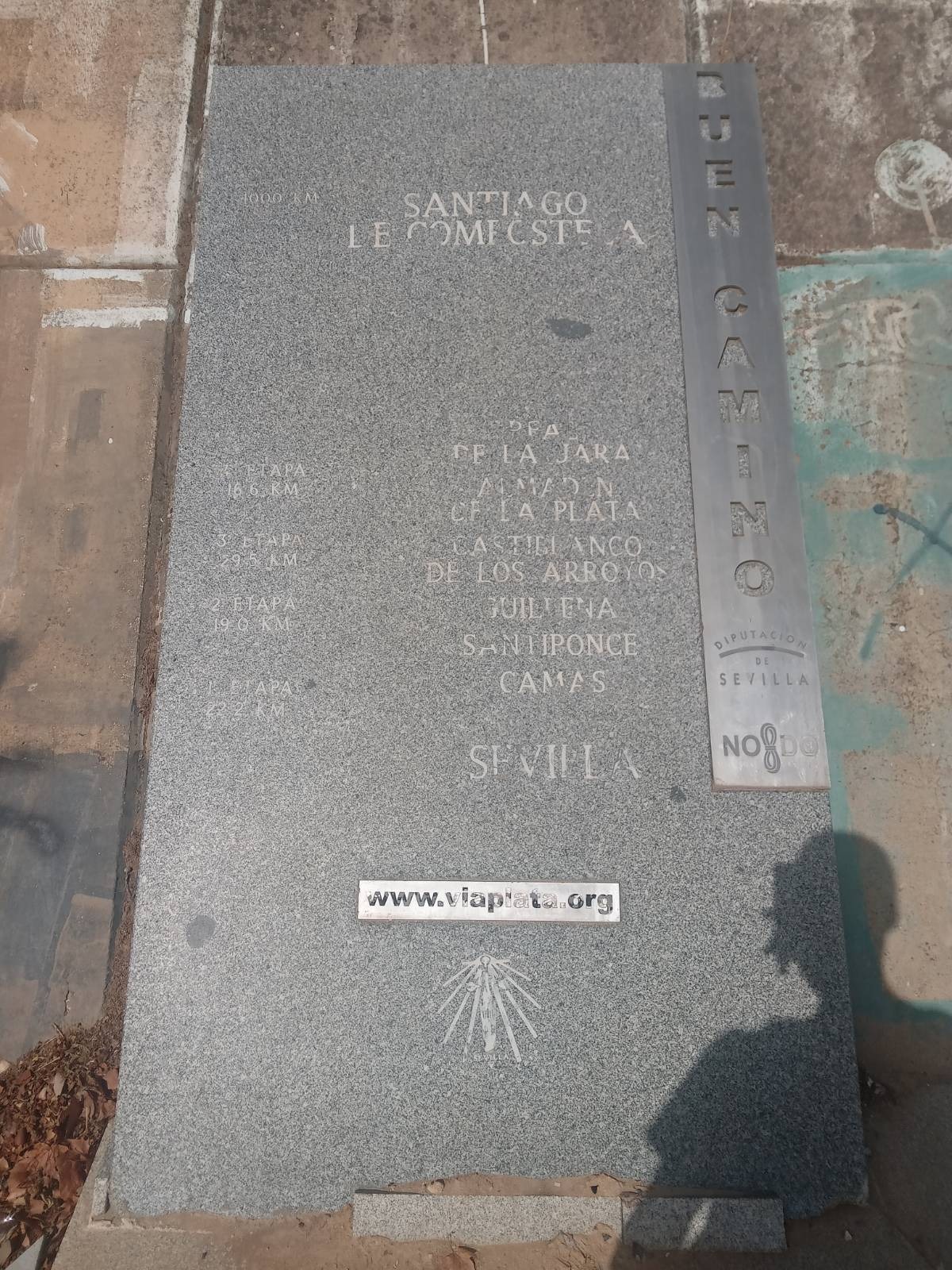