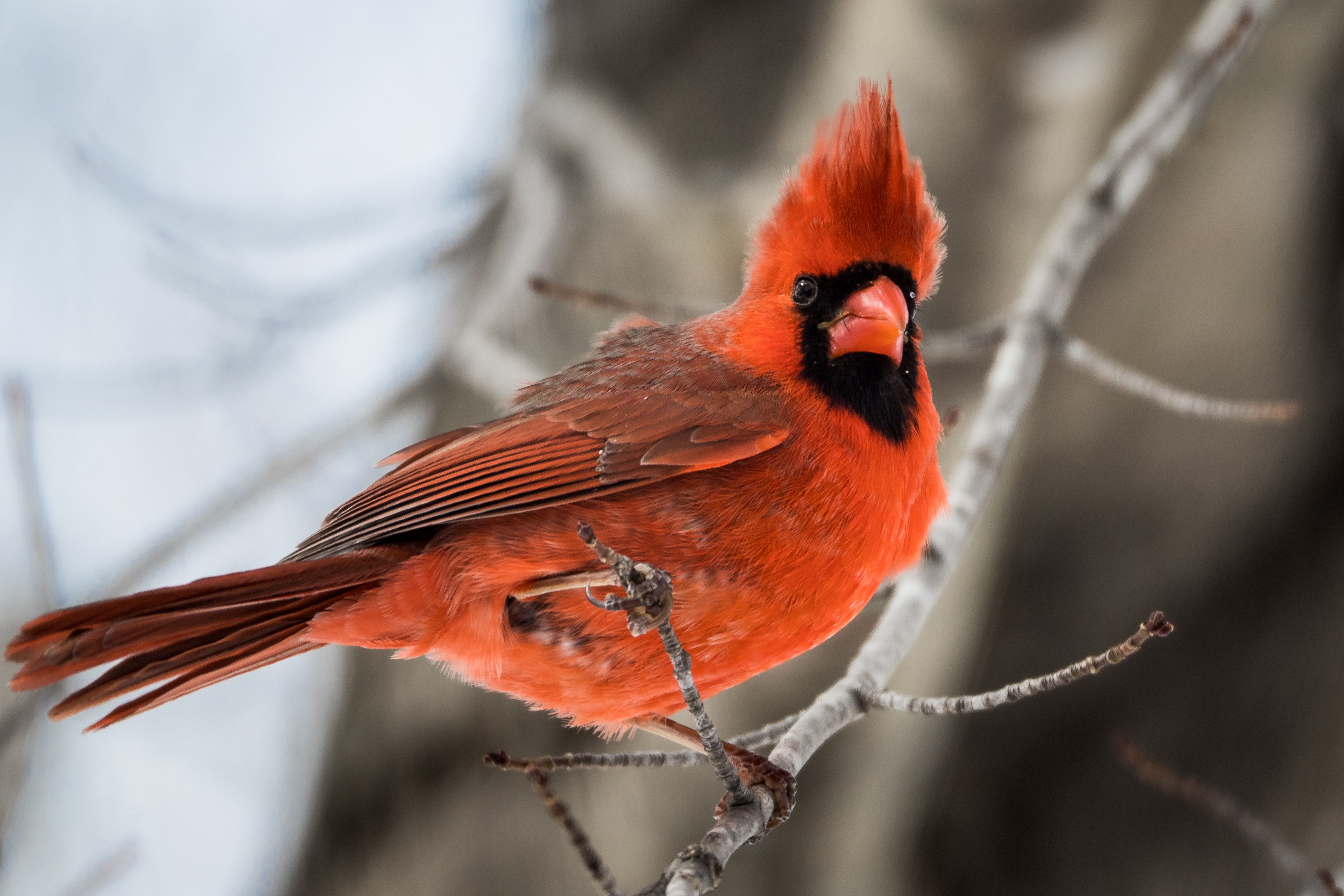 One of the more recognizable birds in the world, the cardinal, with its flaming red crest, has long represented hope or good fortune.

However, they also offer us a great lesson on our relationships and love.

Cardinals are one of the few creatures that are primarily monogamous. A female will pick a male, and in most cases, they mate for the rest of their days.

However, cardinals are gentle, loving birds.

It’s not uncommon to see the male and female together at the feeder or sitting in the same tree, the male singing his song (presumably to his mate).

Sometimes — with luck — the male can be seen bringing a seed to the female, directly.

The males also will bring food directly to the females at their nest during laying and fledging seasons. In fact, supposedly, cardinals have been sighted bringing seed to other bird’s nests and offspring too!

It’s clear that these birds dote on one another.

And so should we.

If we are so lucky as to have a partner permanently in our lives, we should endeavor to (like the cardinal) spend ample time with them. To care for them — maybe you don’t feed them seeds from mouth-to-mouth, but you get the idea.

So, while the cardinal may bring luck or be a sign that someone deceased is watching over your, I think they are also a great reminder of dedication and love.