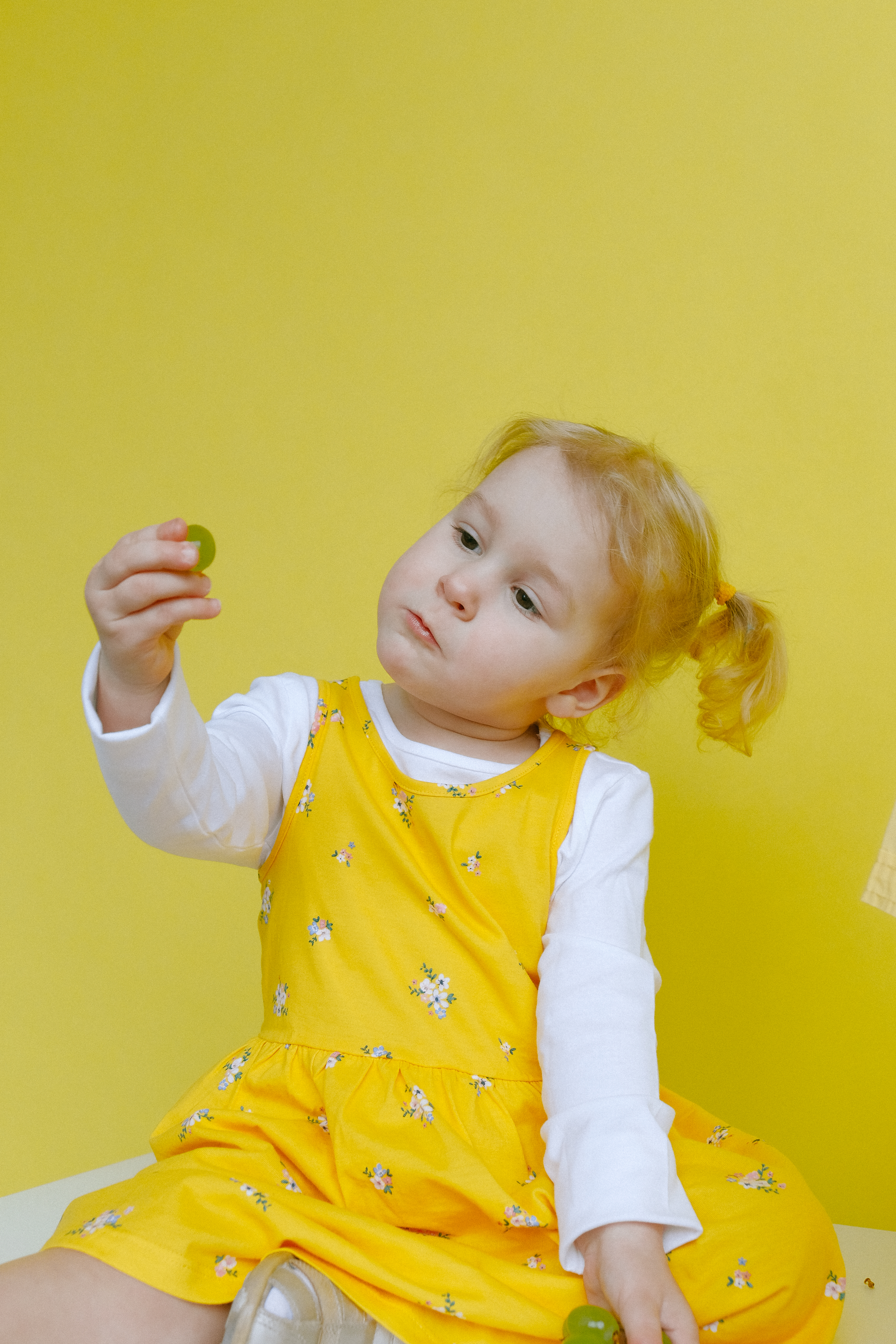 Most of us were, unfortunately, children raised by children.

Our parents weren’t prepared for us.
They plunked us in front of the TV or books or games or told us to just go play with others — anything to have a moment free of the responsibilities and duties of the burdens of parenthood.

And why not?
Who can blame them?
Parenting is exhausting work.

But, if we don’t actively raise our children — and aren’t willing to discipline them — we will love them…
…but we may not like them.

The world can be a wicked place.
If we don’t raise children with morals, an ability to think, and to be of good use then the world will raise them into a creature who follows, works, and consumes, instead of an upright, thinking human.

So, prepare your children for the world that they may have a spine of granite.

They must be willing to question authority and ideas right down to the marrow of the narratives.

Don’t bludgeon their “Why?” out of them.
Don’t allow their education to operate like a factory farm, shaping them into fodder for the Great Machine of the Adult Working World.

Raise them so they are perceptive and able to generate wisdom, independent of you or whomever peddles “intelligence.”

But raise them so that they go into the world doing this rigorous drilling into ideas in such a soft, velvety manner that others don’t just enjoy them, don’t just like them, but love them and, in fact, would even die for them.

Anyone can question beliefs, narratives, or ideas.
But few can do it in a manner that builds respect.

Endeavor to raise our children into independent thinkers capable of respectful mistrust and dutiful questioning so that the world — and those following creatures — cannot capture them and snuff out their light.