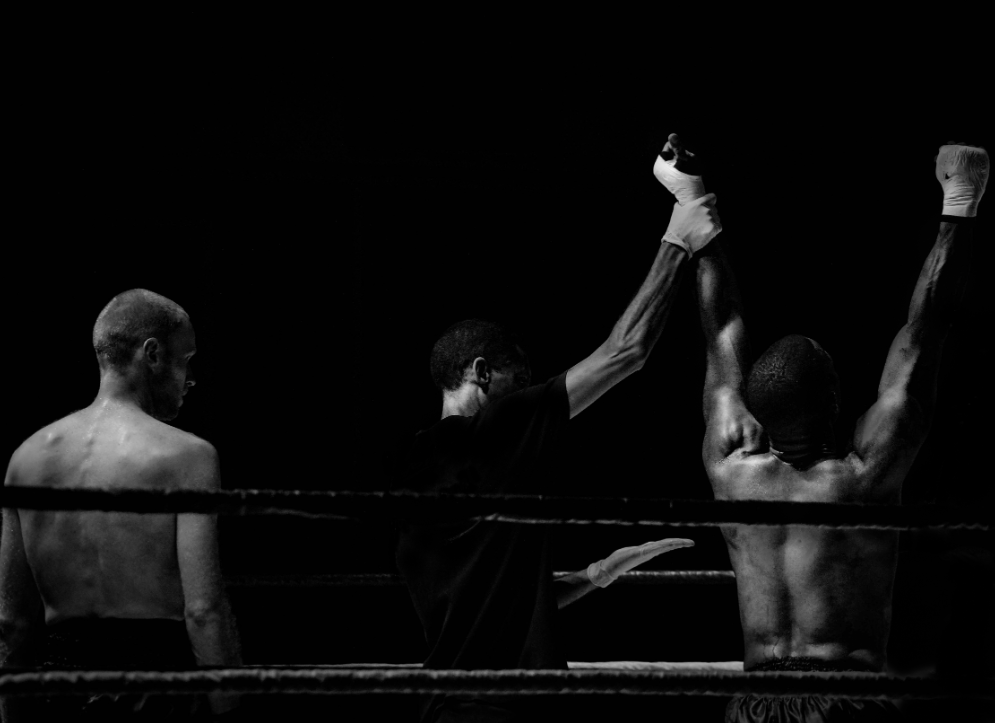 When you studied all weekend and got a C+ on your sixth grade math test (me), knowing you did your damn best, it really hurts to know you lost.

When you wrote a letter, anonymously, to the cutest boy in your class (not me! lol) and snuck it in their locker, but they read it out loud and then “free throw’d” it into the trash in front of everyone…
Yeah, that kind of losing really, really is visceral.

When the test comes back, the doctor tells you, and you hang your head, dreading the conversation to come — the paternity test was negative — the loss is stabbing.

But, losing is essential for growth.

A shortcut failed you at point A, but worked twice at point B, but you lost.
Now, next time, you won’t take A, but you might try B and maybe you win.

Losing is a few things:

First — and probably most important — it is a grounding mechanism. Grounding in the Icarus sense of the word: you may’ve flown too near the Sun, and losing invites you to be humbled…to reflect on both yourself and how you behave.

Second — it is a whetstone. Sure, the knife is hurt and loses some part of its form, but is it not made sharper and more effective from the “pain” and loss inflicted? We are not so different.

Losing is an invitation for us to review how we perceive ourselves, as well as how we act in the world around us.

Losing a game of chess may not be too important or make us terribly introspective, but losing an opportunity to advance at work sure will…unless we let our narcissism win, in which case we will call the winner nasty names and insist their looks won or that they slept with a boss or that they didn’t deserve it.

But, don’t allow the dial on your narcissism to be turned up. Have a little pity party, and then step back and review.

Don’t be afraid of losing. It stings, absolutely…

But losing is essential.