Signal Messenger is an ethical and sustainable end-to-end encrypted messaging and calling app that I´ve been happily using and promoting since December 2019 (in early 2021 I deleted WhatsApp - a few very important contacts 'didn't allow' me to do that earlier). Signal app is owned by an independent (not tied to any major tech company) and 501c3 nonprofit foundation called Signal Technology Foundation.

Signal Technology Foundation was founded by Brian Acton (WhatsApp co-founder) and Moxie Marlinspike (cybersecurity scientist), whose mission is to develop privacy- and freedom of expression-focused technology that is accessible to all.

Edward Snowden is an American whistleblower, former US National Security Agency (NSA) contractor, who in 2013 revealed extensive internet and phone surveillance by US intelligence. Since then he´s lived in asylum in several foreign countries.

I don´t like Twitter as a company because it shares all kinds of problems inherent to Big Tech, but I do not condemn anyone for using their products – I personally still use a few Big Tech apps because haven't found better alternatives yet. 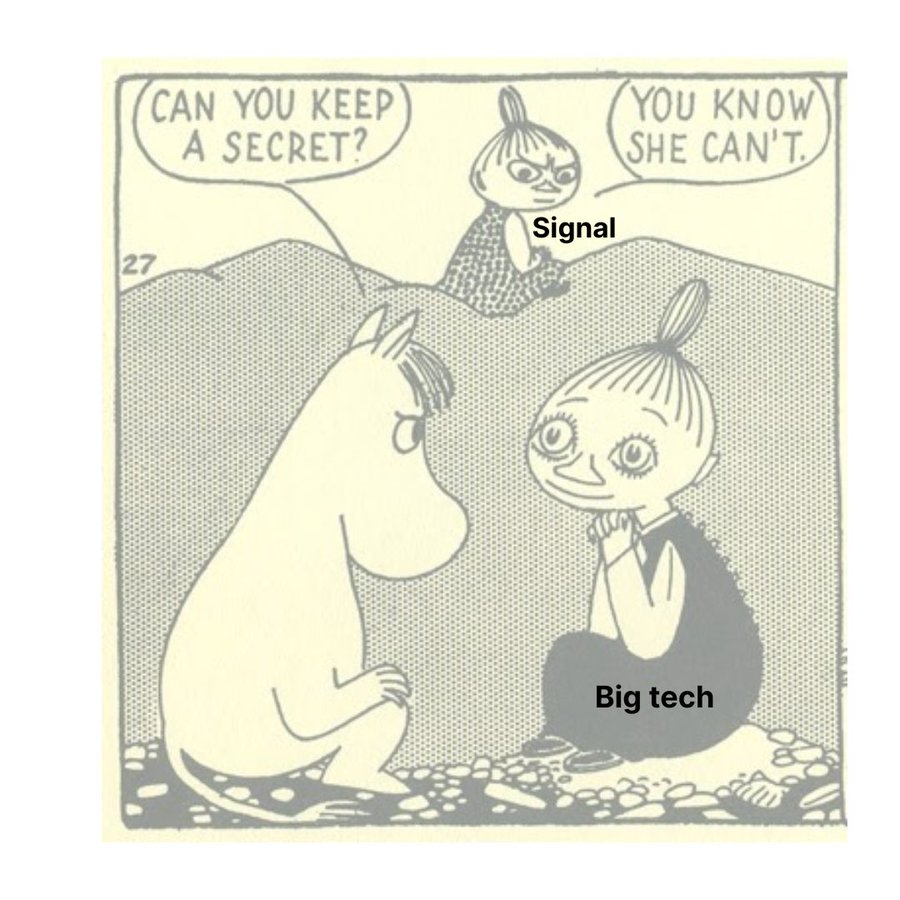 By the way, Facebook Inc recently banned Signal ads that aimed to show Facebook Inc users which type of personal data is collected about them to be sold to advertisers. The Signal foundation is against monetization of personal user data, as illustrated in its first global marketing campaign.

The third member of the Signal foundation board is a female scientist, Meredith Whittaker, who studies Big Tech and the social implications of artificial intelligence (AI). Meredith worked 13 years for Google, and before resigning from the company co-organized the "2018 Google Walkouts" protest. It mobilized more than 20 000 Google employees worldwide against Google's deprecated culture regarding complaints for sexual misconduct and citizen surveillance. Next are a few examples why Google didn´t seem to care. 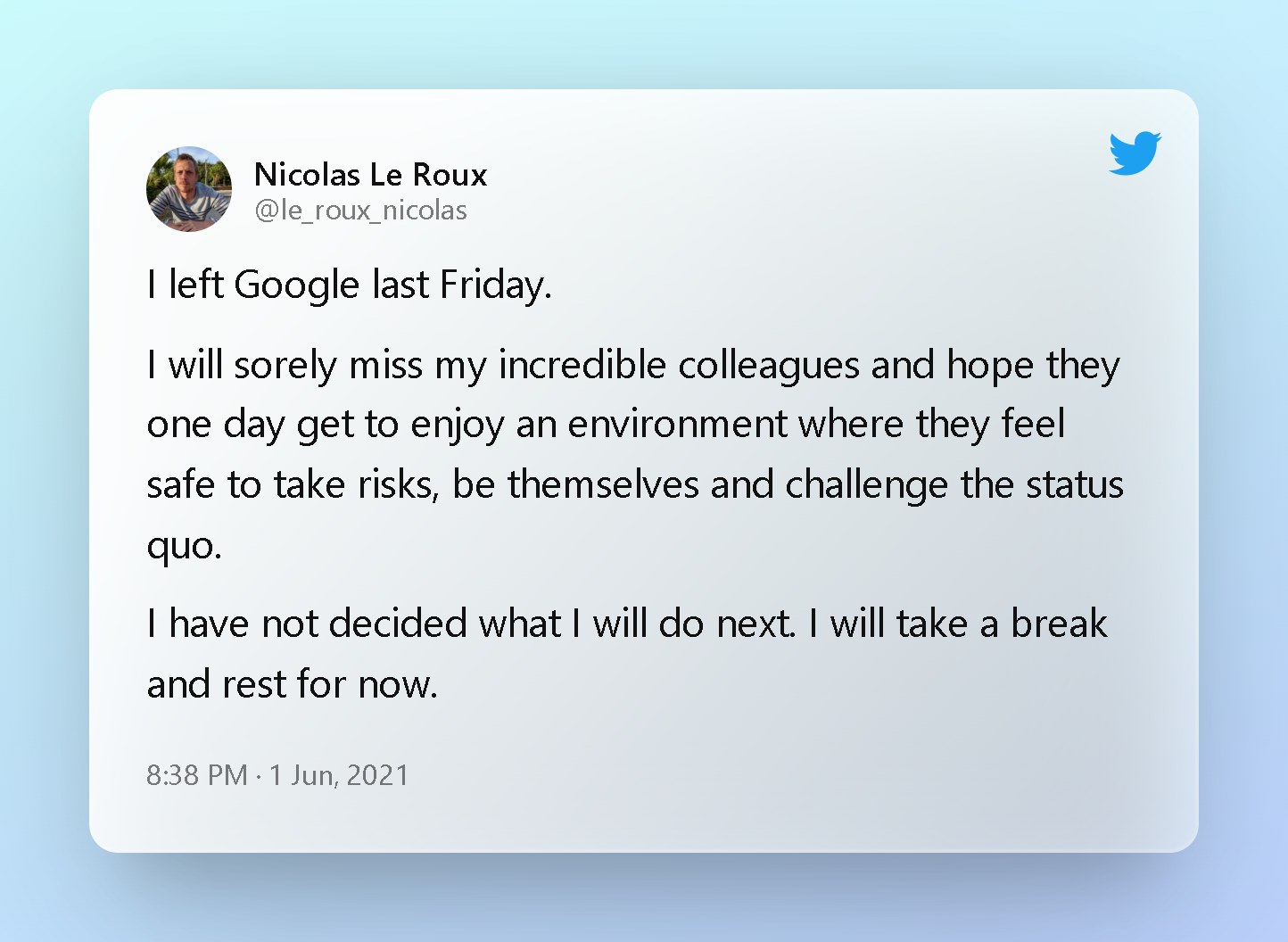 We’ve designed Signal to keep your data in your hands rather than ours. Signal uses end-to-end encryption so that we never have access to the contents of the messages you send; they are only visible to you and the intended recipients. However, Signal also applies this design philosophy to the rest of your data (ref - archive).

Unlike WhatsApp, Signal encrypts data from your contacts, whom you’re messaging, when, and how often, meaning this crucial metadata – oftentimes more sensitive than the contents of messages themselves – is equally safe (ref - archive).

WhatsApp can read some of your messages if the recipient reports them (ref).

See here how compromised is privacy in products / apps from different categories, including Signal and WhatsApp, according to Mozilla. 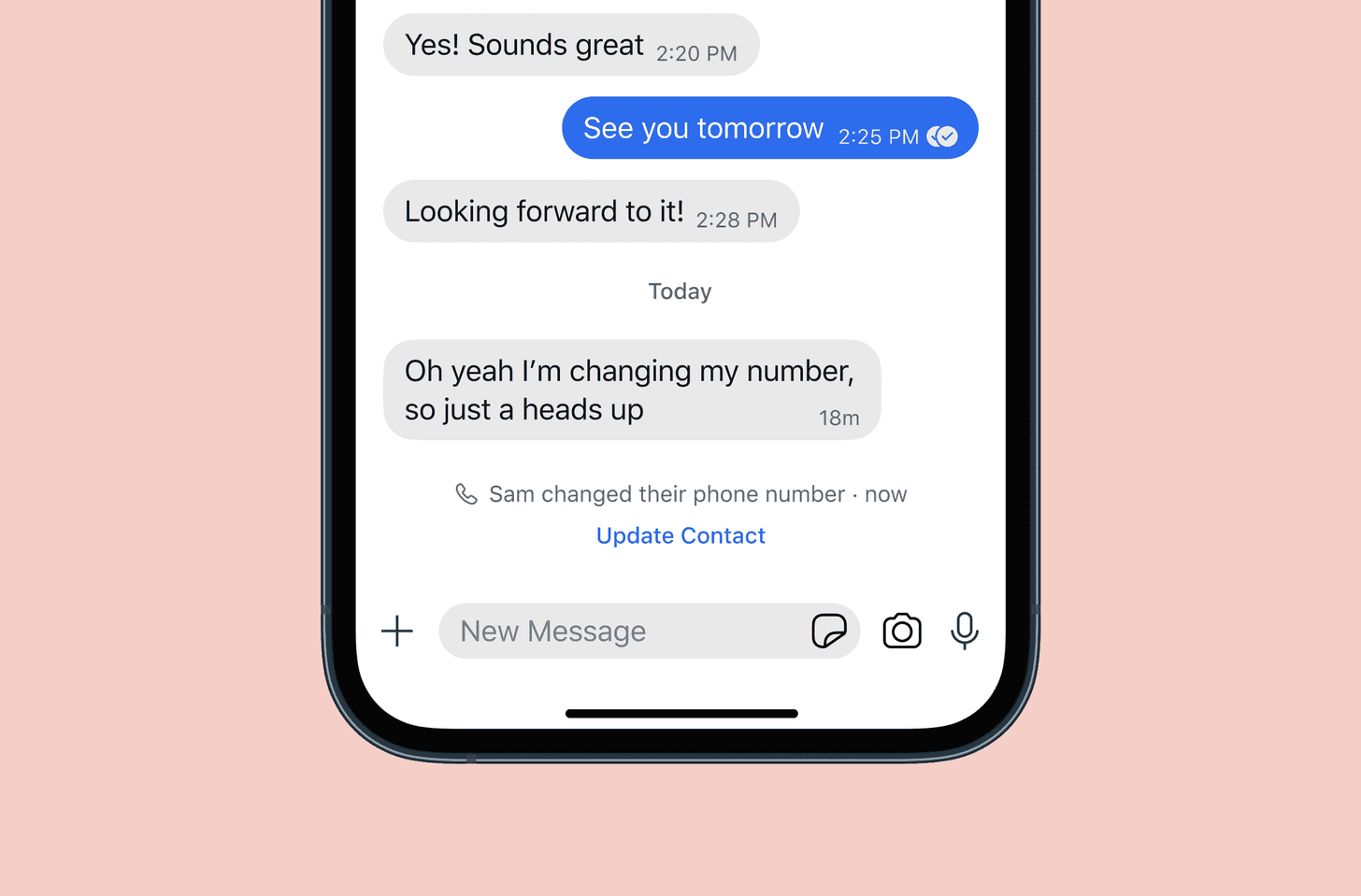 The first payments protocol added to Signal is a privacy-focused network/blockchain called MobileCoin, being its native token a carbon-negative cryptocurrency with the same name (MOB).

Signal Payments links a MobileCoin non-custodial wallet to Signal so you can start sending money to your contacts, receive funds from them, keep track of your balance and review your transaction history. You can also transfer your funds to another wallet, for instance to exchange your MOB for another digital currency. All this while using a simple interface.

To get your crypto wallet address on Signal, go to Settings — Payments — Add funds.

MobileCoin’s design means Signal does not have access to your balance, full transaction history, or funds (ref)

MobileCoin is a private payment system that works directly with messaging apps on your phone or desktop. It’s cryptocurrency made for everyone (ref)

MobileCoin Inc recently launched a stablecoin called Electronic Dollar or eUSD, which they claim to be the first zero-knowledge end-to-end encrypted stablecoin. The new currency will become available to all partners in the MobileCoin ecosystem, including Signal (ref).

It’s a new year, and I’ve decided it’s a good time to replace myself as the CEO of Signal. I have now been working on Signal for almost a decade. It has always been my goal for Signal to grow and sustain beyond my involvement, Moxie Marlinspike

If you like the Signal project and wanna support it (beyond using the app and spreading the word), you might want to:

WhatsApp Moderators can Read your Messages

I use Signal every day.